Pranutan Bahl, actor Mohnish Bahl’s daughter and the legendary Nutan’s grand-daughter talks of  her second film Helmet with Aparshakti Khurana. It is directed by Satram Ramani, produced by Dino Morea and Sony Pictures and features Abhishek Banerjee and Ashish Verma in key roles. Manju Ramanan chats up with the upcoming actor.

Tell us about your debut film Notebook and the memories associated?  Were you nervous at the first shot?

I have some beautiful memories of my debut film Notebook shot in Kashmir in 2019 opposite Zaheer Iqbal. I was very nervous in the beginning but my director guided me, so I eased out later. I have wonderful memories of Srinagar and its people – they are all warm and hospitable.

Was this what you wanted to do always?

Always. I have literally grown up on film sets. Be it Mehboob Studios, Filmalaya, Kamalistan etc. In fact, I used to joke that all my extra-curricular activities were in film studios. I learnt to cycle at Kamalistan studios for instance.

You come from a family of actors. What did you learn and pick up from them?

As a child you pick up so many things from your parents. I have learnt some great qualities from them – how to be disciplined, be amiable and most of all to be good to work with, because, your energy speaks so much about you and that is so important. I am a daddy’s girl. My dad has taught me to always live with integrity and he has taught me that by example. 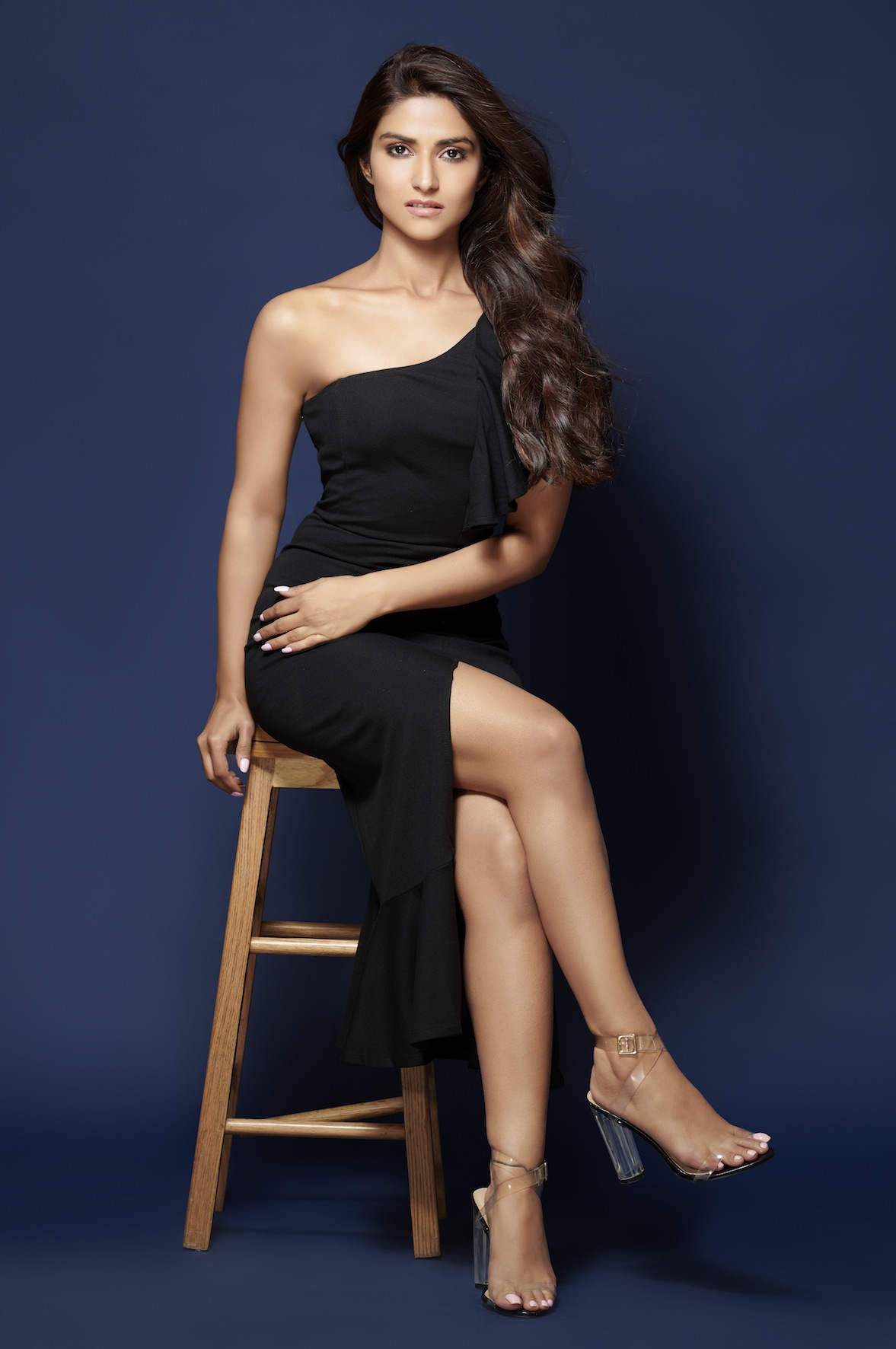 How has the lockdown been for you? Did you learn any new skills?

We did get a lot of time with family which we don’t otherwise. I feel a lot of gratitude towards the universe because I was working throughout the lockdown. As for new skills, I bettered my cooking skills. You can say that I have a little more knowledge about cooking now.

What are your grand-mother Nutan jee’s films you have loved and admired the most?

My favourite film of my dadi is Bandini and I am a huge fan of Bimal da (Bimal Roy). What Bimal Da and my grand mom created in Bandini is just genius and even in Sujata, she is so good. Every film of her is inspirational to me. Be it Mai Tulsi tere aangan ki, Saudagar, Seema – all of them are beautiful stories. Dadi is legendary and all her roles are inspiring.

With such strong women in the family, how do you see yourself choose your film roles?

We are blessed with strong women in the family. (Kajol is Pranutan’s aunt and her father’s first cousin. Her grand aunt and Kajol’s mom, is the legendary actor Tanuja. Pranutan’s mom Ekta has been an actor too) These strong women have been path breakers in their career and as personalities in themselves. All that influences you as a young girl. Whatever choices I make, I believe they are good and that they are right for me my career and in my life. 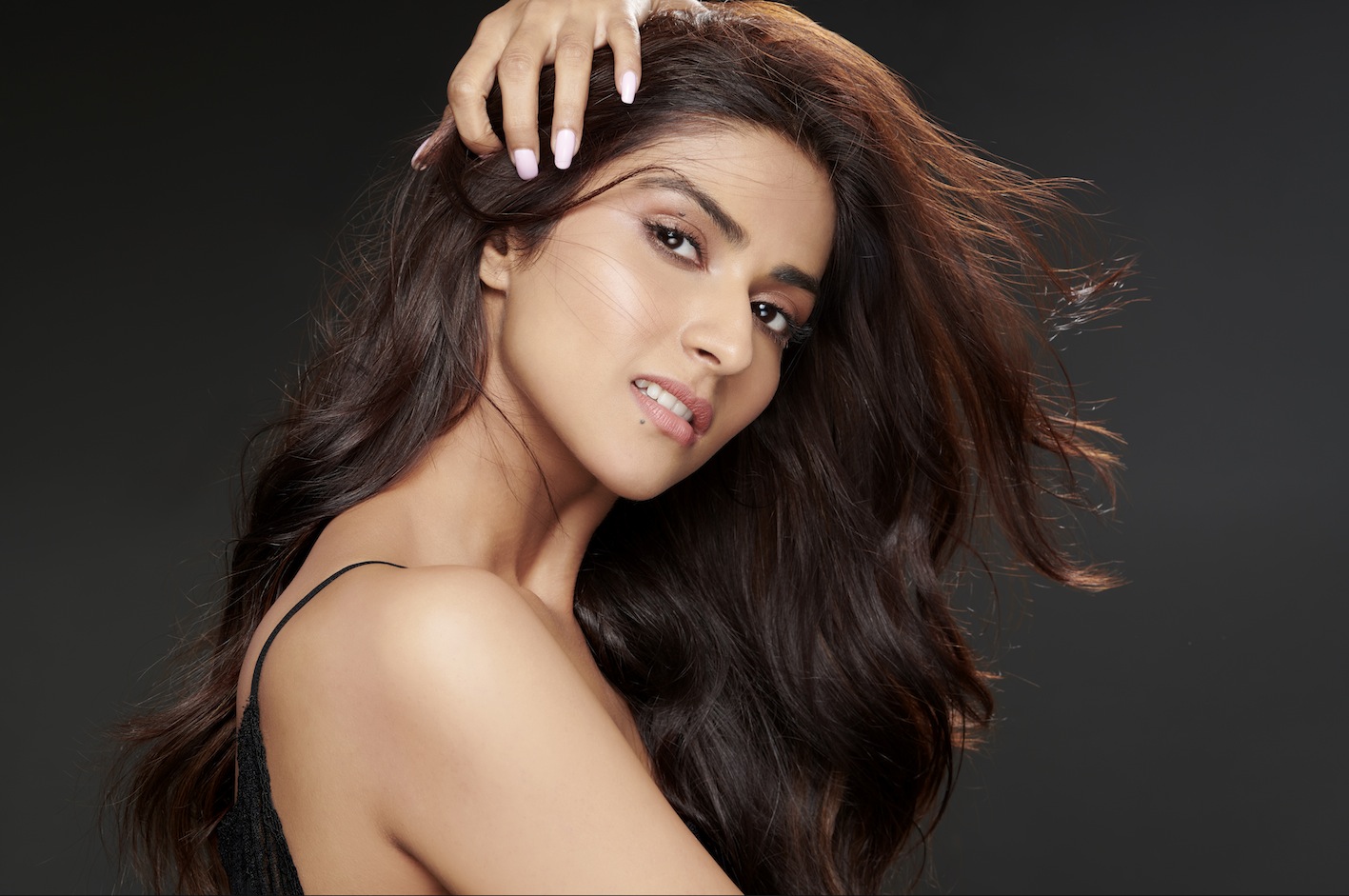 Tell us about your family’s association with Salman Khan.

Salman sir and my dad were friends even before they appeared in films. We have had a long and warm association with him and his family. He is a very simple, down-to-earth person despite the global superstar he is. He is never afraid and shy to ask for work. He tells us that I ask for work from x, y and z, for someone else, there is no shame in asking for work. And I absolutely love that.

What is your favourite Kajol movie and why?

I simply love Kajol bua’s Dilwale Dulhaniya Le Jayenge (DDLJ). I think it is a fantastic film and she is brilliant in it. I love the way she portrayed the memorable character of Simran – it is a classic role.

With a family of actors, do dining room discussions, end up about cinema?

Not at all. None of our dining room conversations are about movies. It is about daily stuff. It is usually about how was our day, how was school and homework. When I was a child, both my parents who are actors, never spoke of movies at all. We had real and regular conversations.

You are named after your grandmother. How similar are you to her?

Unfortunately, she passed away before I was born. I really don’t know. People who have known here and have known me, can answer that.

Tell us about your recent music video? Do you sing too?

I had a wonderful time shooting for my music video in Chandigarh. I have trained in music very briefly, about 3-4 months in classical music but I cannot sing. My sister Krishaa sings very well and even plays the key board. She is musically inclined.

What are your future projects?

Helmet is coming up. It is releasing super soon It is produced by Dino Morea sir and Sony Pictures and it has Aparshakti Khurana in it. It is a funny and quirky film with a social message. I have signed another film too, that I am very excited about but I am not allowed to disclose anything about it.