One of the most-awaited web series of the season, Amazon Prime Video’s Modern Love Mumbai shows Fatima Sana Shaikh in a never-seen before avatar. By the look of the trailer, the actress truly seems to have hit it out of the park with her performance. 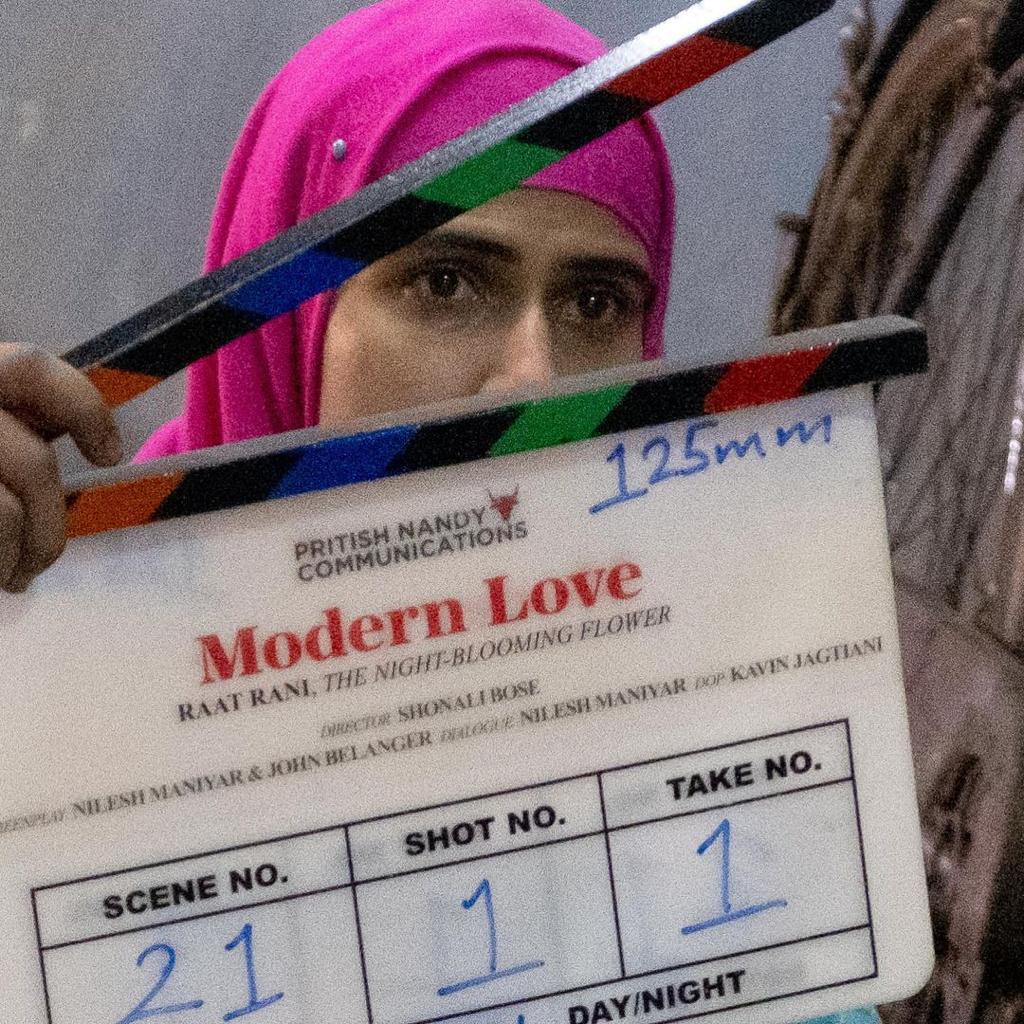 Recently, the actress took to her social media and shared a glimpse with a BTS picture from the shoots of Modern Love Mumbai and expressed her love for the character Laali she is playing while thanking the director Shonali Bose. She wrote: “Raat rani is so special to me Releasing on 13th may on amazon #Raat rani
#Modern love @shonalibose_
@maniyar.nilesh Thank you for giving me laali”

While the actress garnered love from the audience with her recently released Thar, she is also making headlines for her fashion statement during the promotions.

Besides Modern Love on Amazon Prime, she is also gearing up for Sam Bahadur alongside Vicky Kaushal.