Ranveer Singh is all set to make his television debut with a quiz reality show. The format of the show is  said to be similar to Amitabh Bachchan hosted show, Kaun Banega Crorepati.

There will be several lifelines for the contestants and if they play well, they can win a handsome cash prize. There is no confirmation yet. 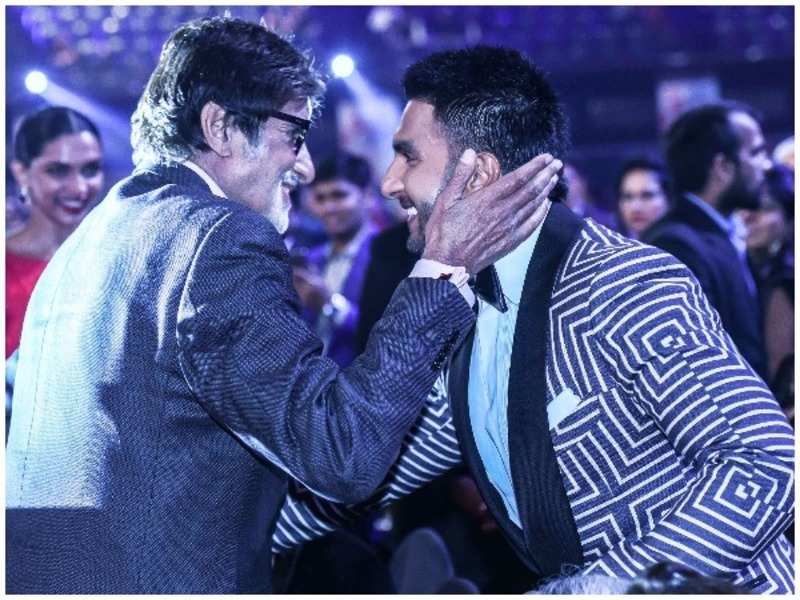 The actor recently spoke about his struggling days. “At different points and in several instances during my struggling years, I felt like there was no hope. Getting one’s foot inside the door of a largely exclusive entertainment industry seemed unachievable. But I persisted – you could say I was both hungry and foolish, and More than anything believed in my abilities and in my potential. Even back then, when I had nothing, the same driven, tenacious and meticulous work ethic was characteristic of my hustle. I was well aware of what a long shot it was. But I was willing to take that leap of faith.”

Is Turkey Aditya Roy Kapur's next destination for 'OM'?