Tapsee Pannu’s Rashmi Rocket is back on track as the actress gears up for the sports movie. Pannu shared an Instagram post on November 9, Monday post flaunting her muscles and athletic physique as she prepares for the role of a gifted athlete. Since then, she has posted more photos of her intense prep.

Along with the rigorous training, she’s also a strict and shredding diet for the role. The movie, set in Kutch, Gujarat is directed by Akarsh Khurana, best know for Irrfan Khan’s Karwaan. The film was supposed to go on set earlier this year, however, the pandemic threw a wrench in its shooting, which has now finally commenced. 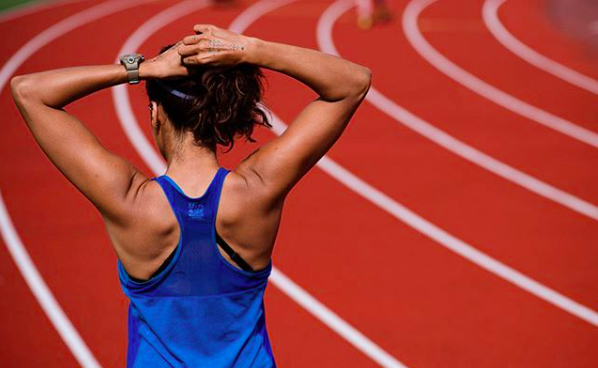 After her vacation in the Maldives with her sisters, Tapsee Pannu is all set to rock our screens again with her new avatar. Acting alongside her is Mirzapur 2’s Priyanshu Painyuli.

Produced by Srewvala with Neha Anand and Pranjal Khandhdiya and written by Nanda Periyasamy, Aniruddha Guha, and Kanika Dhillon, Rashmi Rocket is set to release in 2021.