Books are often an intimate gateway into the author’s heart and soul. Bools like that are only made better when our favourite actors write them. As we anxiously await Priyanka Chopra’s heartfelt memoir — Unfinished, that will tell her journey of self-discovery and her way of going through life, let’s take a look at all the other Bollywood actors who’ve turned authors. 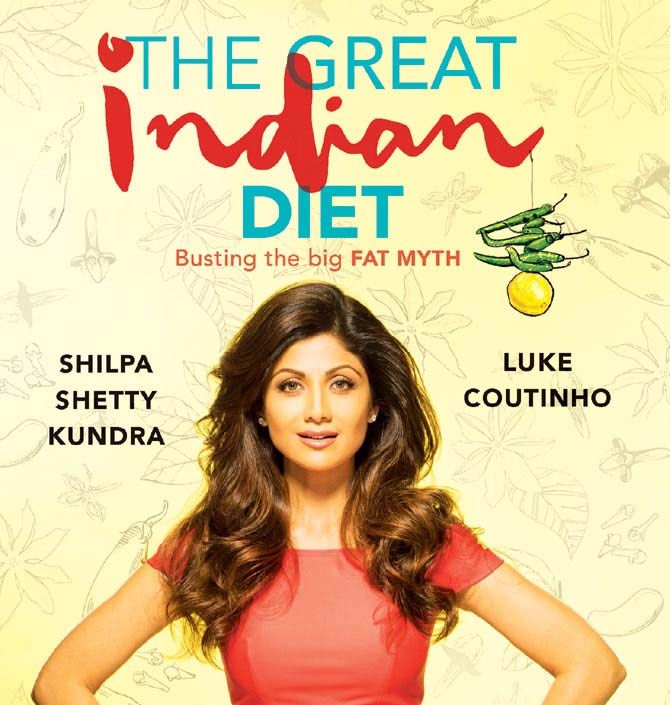 Shilpa Shetty is a health enthusiast through and through. Besides yoga, she also believes in cardio, strength training and so much more along with the proper diet. To share her enthusiasm, she wrote a book called The Great Indian Diet, perfect for those looking to make their diet local and not international. She also wrote The Diary of a Domestic Diva which brings you 50 mindful, heartful, and hassle-free recipes. 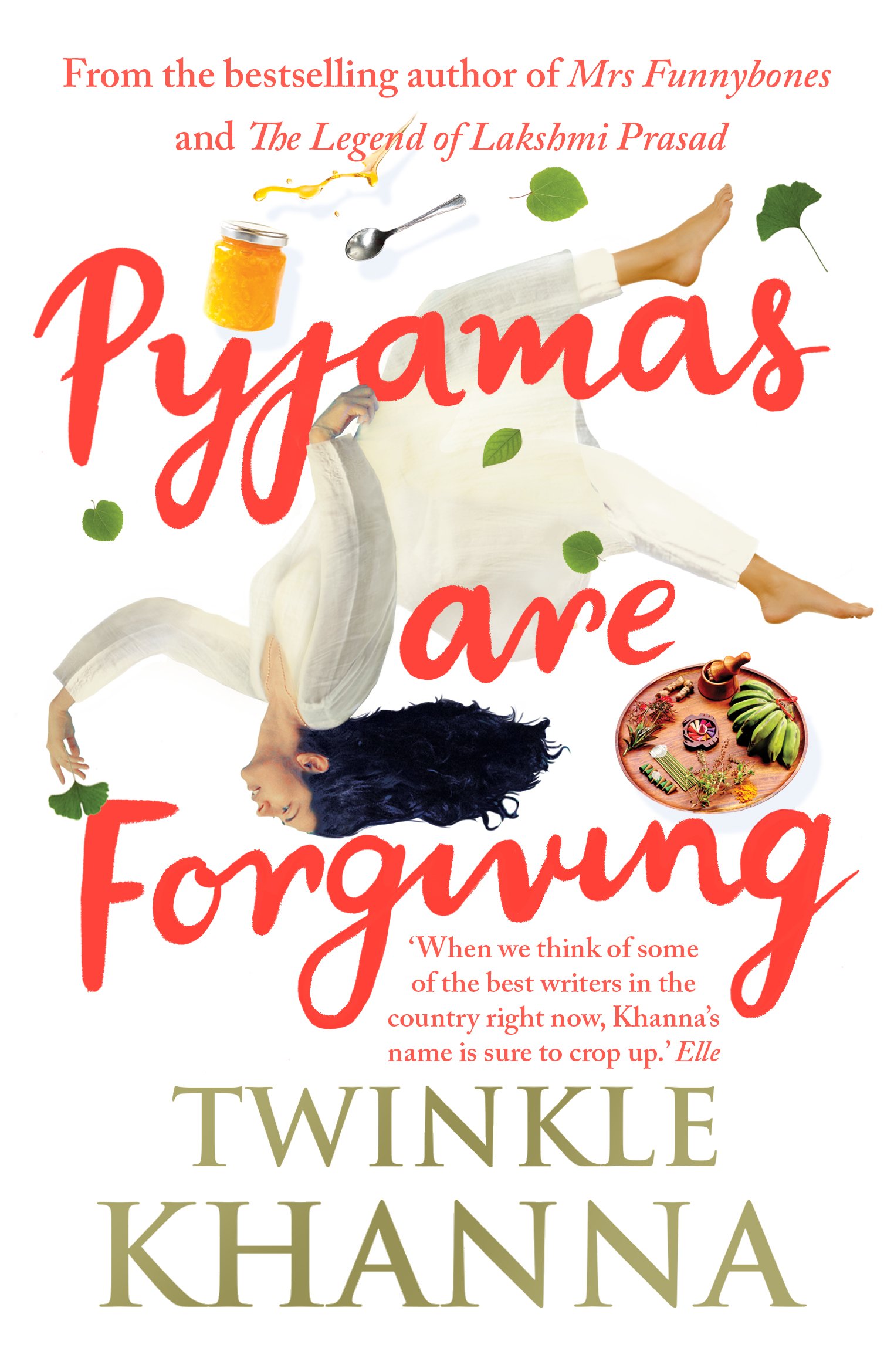 We’re all aware of the author-cum-actor who has tickled our bones with Mrs. Funnybones and The Legends of Laxmiprasad. After Love Ke Liye Kuch Bhi in 2001, she has continued to entertain us with us her stories. One such story is Pyjamas Are Forgiving, a fictional story that follows a woman with a sleep disorder and the 28 days she spends in a spa.

Kareena Kapoor Khan: The Style Diary of a Bollywood Diva (2012) 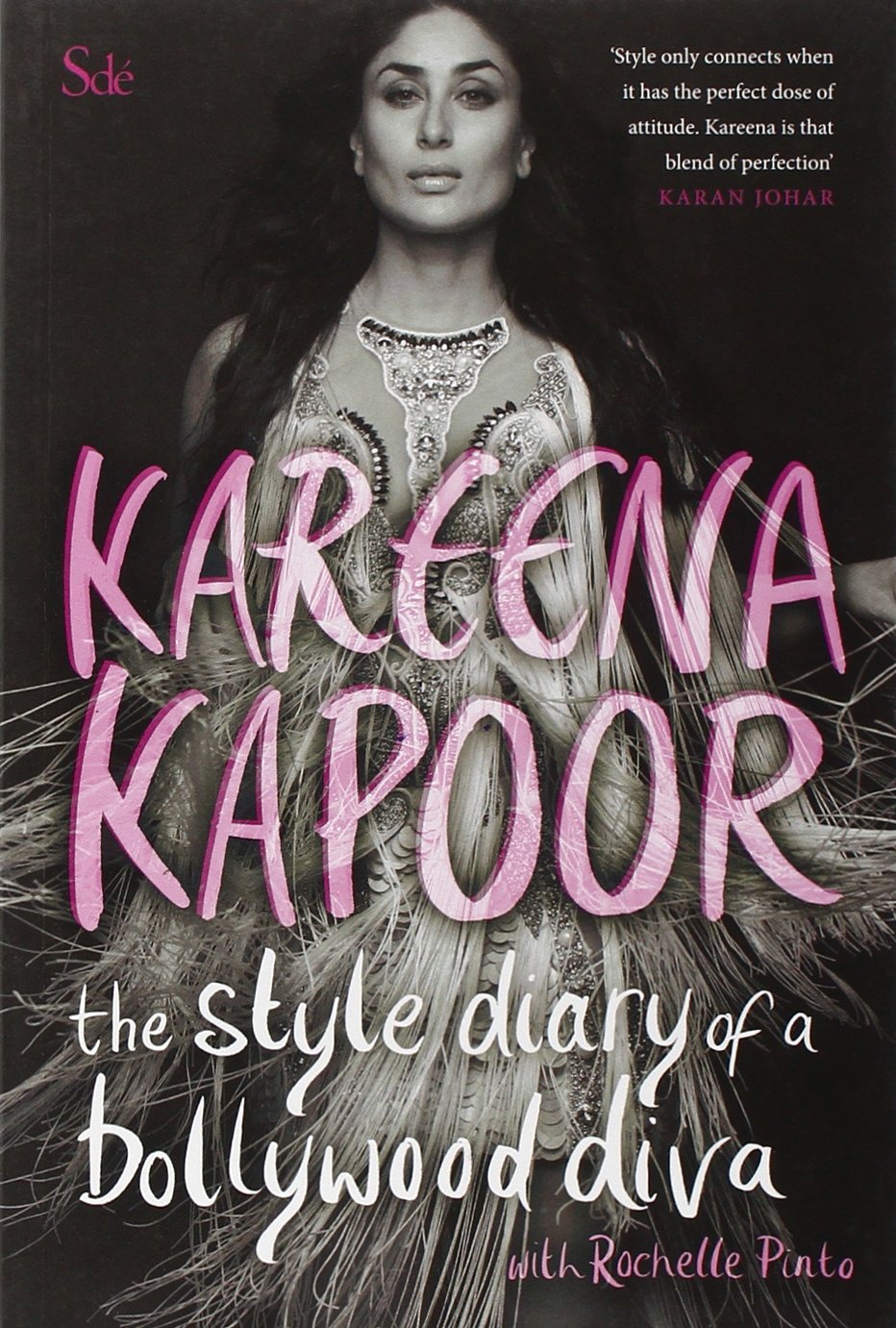 India’s iconic glamour girl and our very own Poo from K3G lets us into her fabulous life and tells us her best-kept beauty secrets in this book. Kareena Kapoor Khan tells us how she went from being a chubby teenager to one of the hottest superstars on screen. 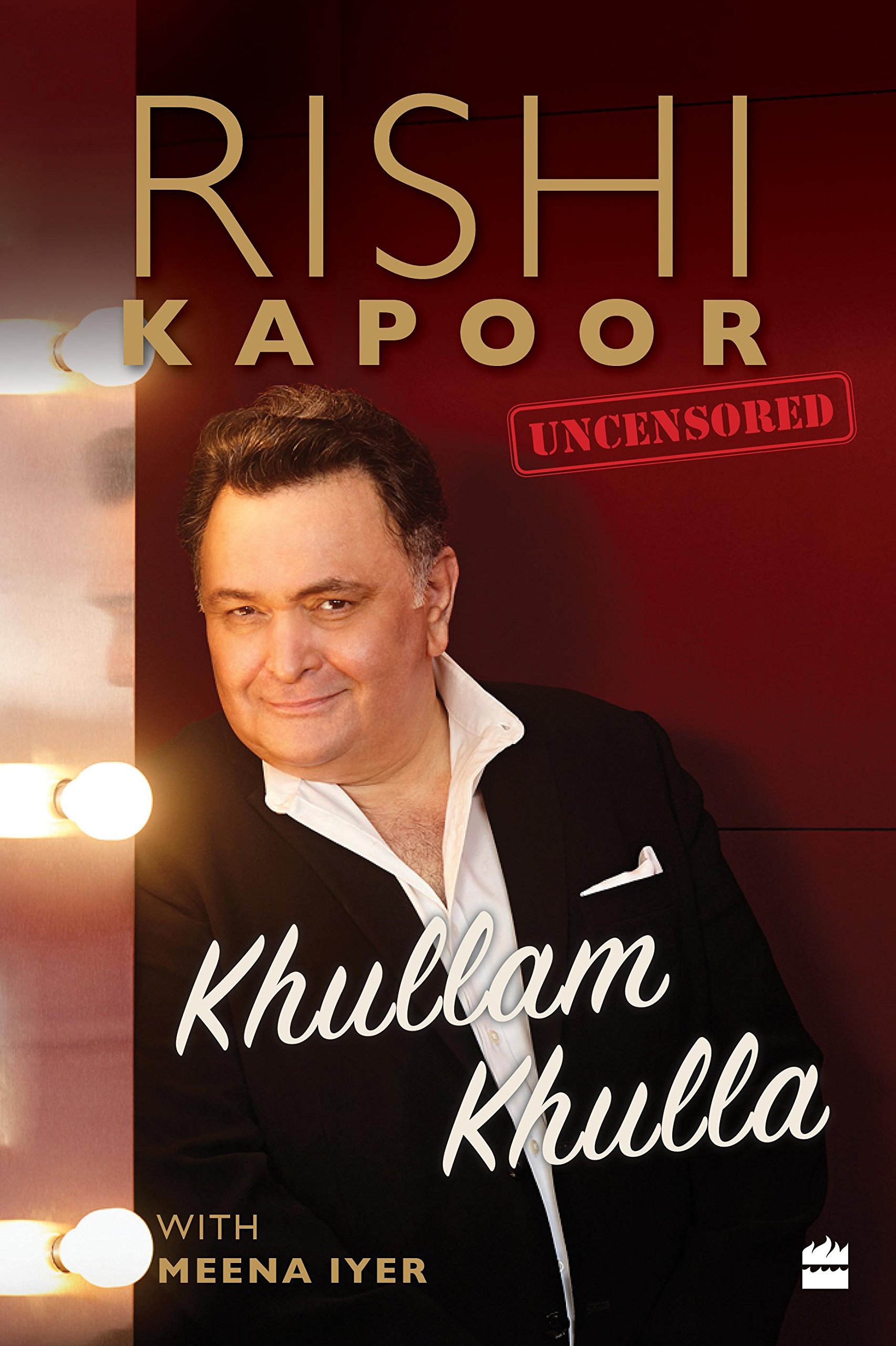 The late actor penned down his biography in 2017 candidly detailing a few snippets from his life, his relationship with his son Ranbir Kapoor, his most famous love affairs and his father Raj Kapoor’s craft as a filmmaker. 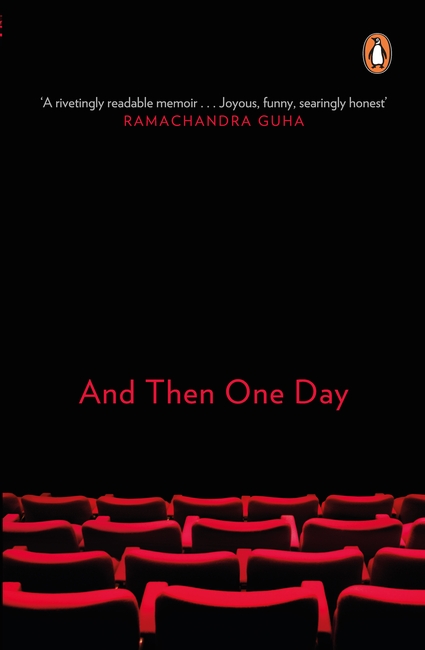 These chronicles from the actor’s childhood, his ascent to fame, and Bollywood and his marriage with Ratna Pathak are regarded as one of the best biographies out there. Naseeruddin Shah, like all his projects, brings his best foot forward candidly in this memoir and autobiography.