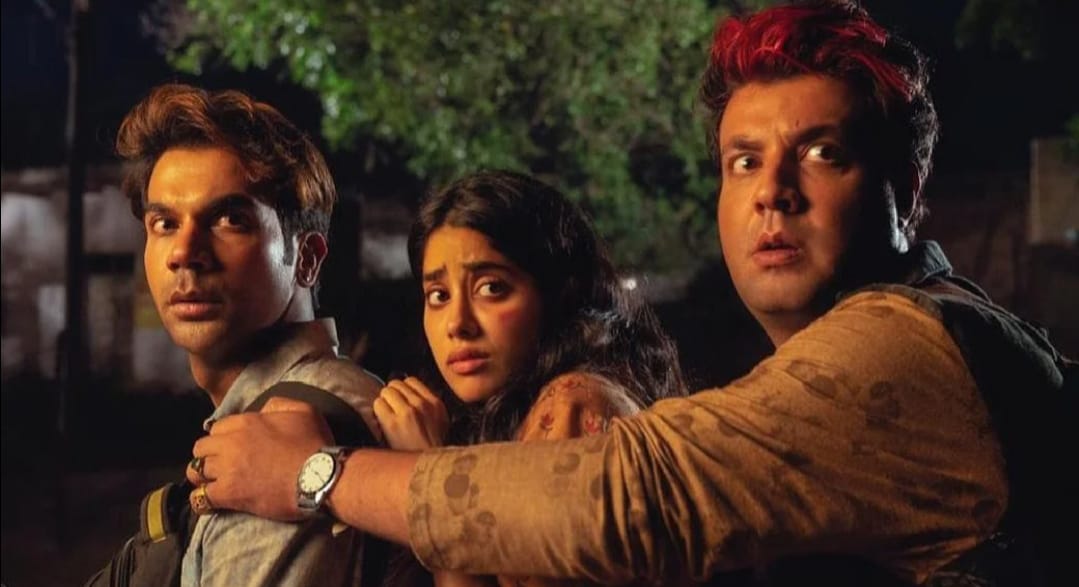 If you are a fan of Rajkummar Rao’s horror-comedy Stree, then chances are that you are most excited about his upcoming Roohi. The makers dropped the trailer of this film today (February 16) and the good news is that it looks every bit as promising as the Shraddha Kapoor starrer. This one stars Janhvi Kapoor and Varun Sharma alongside Rajkummar and by the looks of it, promises to be a fun ride with goose-bumps guaranteed. 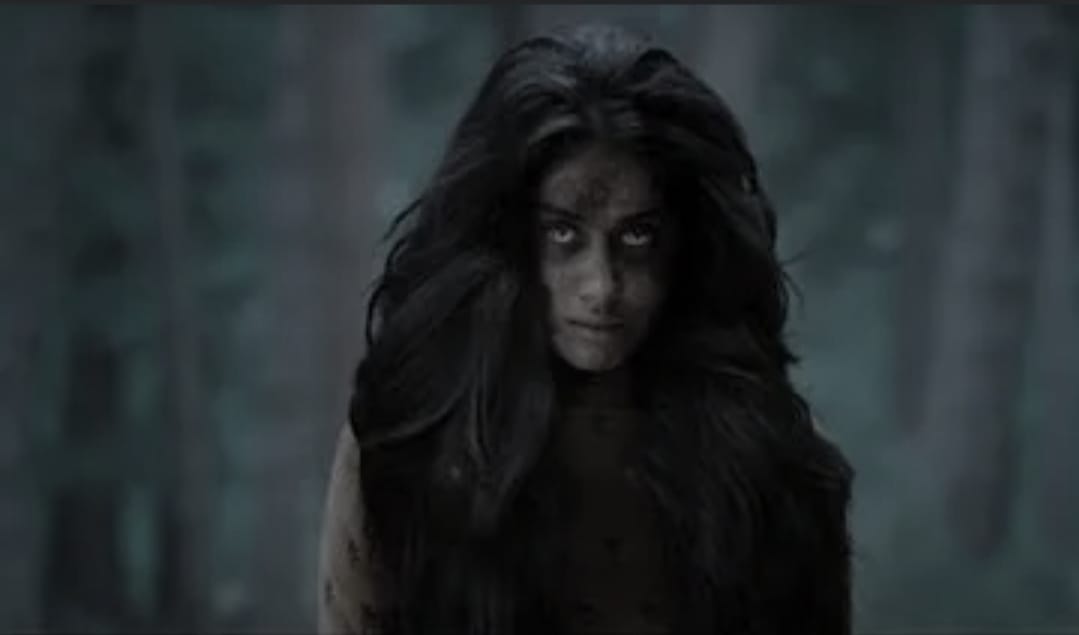 The film has Janhvi playing a simple innocent girl possessed by an evil spirit, while Rajkummar and Varun go about trying to get her cured. The horror of the situation blended with quirky dialogues and hilarious scenes like Varun enacting the iconic line of Dilwale Dulhania Le Jayenge’s ‘Palat’ a la Shah Rukh Khan and Kajol evoke laughter.

The chemistry between Varun and Rao looks very promising too. All in all, the trailer does look promising we can’t wait to watch the film when it releases on March 11.

Directed by Hardik Mehta, the film has been produced by Dinesh Vijan’s Maddock Films.

0
Aakanksha Naval-Shetye February 16, 2021
No Comments Yet

Rajkummar Rao gears up for yet another power-packed year!