Pandemic lead us to find comfort and entertainment via the OTT platform and the actors and actresses starring in these series won our heart with their performances, but also did their outfits and attire match their roles perfectly making it a more realistic visualisation for us.

Here are 5 such series whose styling matched their performances to perfection to give a more realistic visual context to their audiences.

This series revolved around a stockbroker, Harshad Mehta who in the 1980’s and 90s took the stock market by a storm which lead to his own downfall. This story is based on the Indian stock market scam which was caused by Harshad Mehta. The outfits donned by Pratik Gandhi, the lead actor of this series matches perfectly to what Harshad Mehta had worn around the 90s. His wardrobe included checks, plain shirts and suits which is ideal to the narration of ‘The Harshad Mehta Story’. 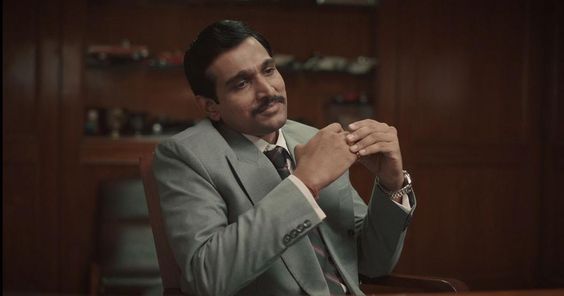 A Manoj Bajpayee starrer series which revolved around a world-class spy responsible to hunt down terrorists ,but has a complicated time dealing with his family. Manoj Bajpayee is seen wearing outfits that showcase him as a common working-class man with a lot of responsibilities on his shoulder. The outfits his character is styled in helps conceal his true ID which works best with the role he is performing. 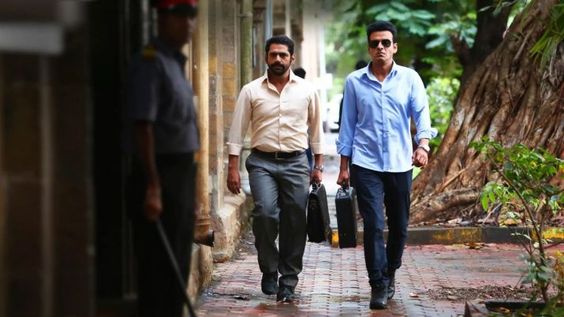 Another phenomenal OTT produced series starring the immensely talent and versatile actor Amit Sadh. This story is based on a retired Indian army officer Major Deependra Singh Sengar. Outfits donned by Amit Sadh for this role switches between military approved attire and also that of a common man to match both sides of this story, be it the retired aspect or the army aspect. 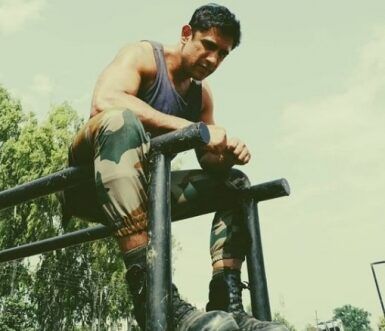 OTT masterpiece starring immensely talented individuals such as Ali Fazal , Vikrant Massey, Pankaj Tripathi and many more. This tale is of two brothers who get seriously involved in the drug and violence universe with the added twist of Mafia’s. The outfits donned by them are of neutral or darker tones to help them portray the roles of criminals. 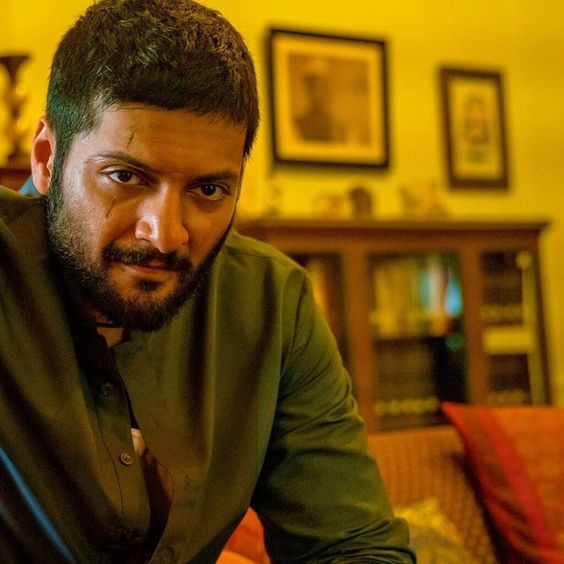 A Saif Ali Khan and Nawazuddin Siddiqui starrer series revolving around the story of a police man whose warned to save the city of Mumbai within 25 days by a gangster. Wherein we see Saif Ali Khan switching his outfits between that worn by a cop and of a common man whereas we see Nawazuddin Siddiqui wearing outfits which involve colourful shirts and fancy suits to portray the role of a gangster. 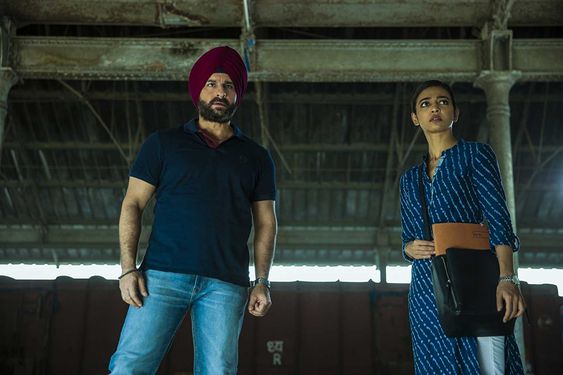 A tale of a self made women and her famous mom. This story revolves around the Work, love and personal life of Masaba Gupta a fashion designer whose also the daughter of actress Neena Gupta. This series also shows the relationship Masaba shares with her mother and how she faces the challenges her work puts in-front of her. We see Masaba donning outfits designed by her along with a a few leisure outfits. The styling and outfits worn in this series work apt as they showcase pieces curated and made by the star of the series Masaba Gupta herself. 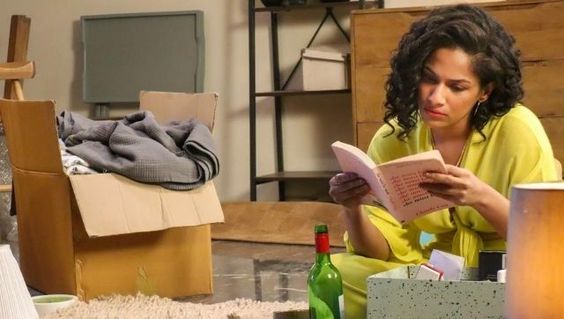 Super-talents Kajol - Revathy come together for The Last Hurrah

“Sattar gave me a new lease of life,”

5 Fashion statements from across OTT