The team of Major commence the last schedule of the film; actors announce on social media 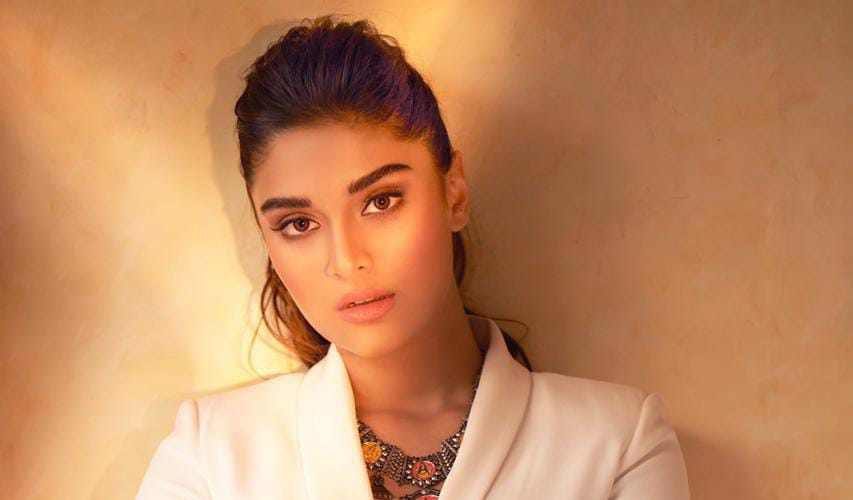 After creating huge anticipation and excitement for the war drama with the teaser of the film, the team of Major has begun the final schedule of the film shoot with Adivi Sesh and Saiee Manjrekar. The film is scheduled to finish the shoot by end of August.

Sesh shared new glimpses into the film which highlights the varied aspects of Major Sandeep Unnikrishnan on whose life the film is based. Expressing his thoughts, actor Adivi Sesh says, “Major is my passion project, my journey with the film began years ago when I first witnessed the tragic incident in the news. Now as we are inching closer to wrapping the film, I am overwhelmed with mixed emotions. I am extremely grateful to the family of Major Sandeep Unnikrishnan for deeming me fit to play the role of their brave son and I hope we succeed in paying a tribute to the inspirational life of our beloved martyr.”

Based on the life of martyr Major Sandeep Unnikrishnan, Major celebrates the heroics of the army officer’s life, not only depicting his death at the 26/11 Mumbai attacks but also tracing his journey and embracing the spirit with which he lived.

Revealing the teaser earlier, the team of Major scaled the varied phases of Sandeep Unnikrishnan’s life, from his childhood, teenage to the glorious years in the army.

Produced by Sony Pictures Films India in association with Mahesh Babu’s GMB Entertainment and A+S Movies, Major is slated to release this year.