The dynamic music producer-singer duo Sandeep Rehaan and Karan Aujla is back together with a new song for which they recently shot in Dubai. The two have had a successful collaboration before with songs like ‘Mexico Koka’ starring Mahira Sharma, ‘Kya Baat Aa’, ‘Haan Haige Aa’, ‘Chitta Kurta’, ‘Jhanjar’ and others rocking the charts. 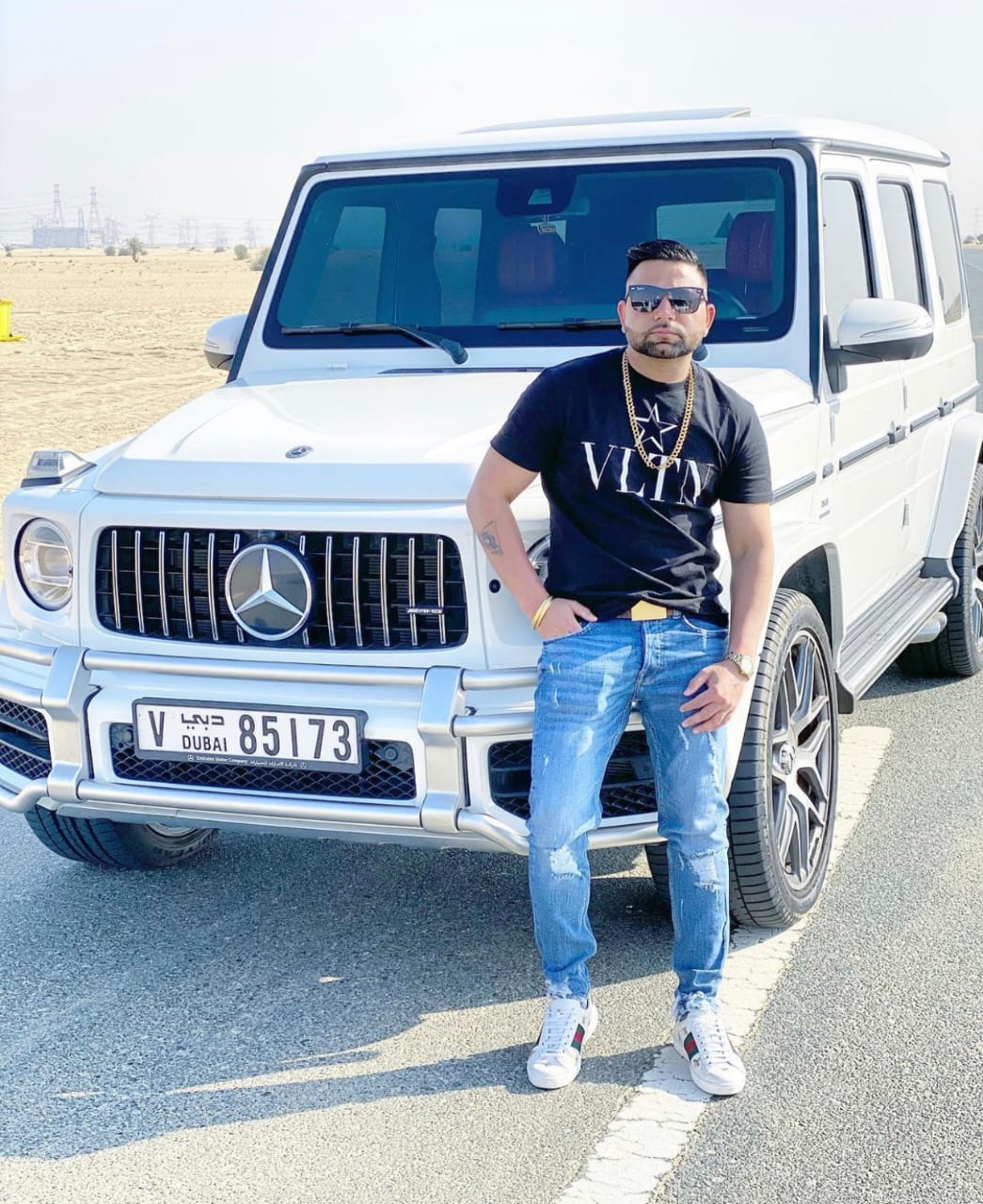 Sharing about their shooting experience in Dubai, Sandeep Rehan says, “The shooting experience was lit because of the view and locations. Actually Karan was having a show with E3UK in Dubai. Hence, we planned for the music video to be shot in Dubai as well. Shooting in Dubai is always good because of the facilities and our friend circle as well. We get very nice shots over there.”

Talking about the song which is as yet untitled, he said, “It’s a Punjabi song with beats that will make everyone groove.”

About collaborating with Karan Aujla he adds, “We have a similar taste in music. He has made his way up as one of the biggest contemporary singers in the Punjabi music industry. Fans have been looking forward to our next collaboration.”

UAE announces new weekend! Here’s what we know till now!