The Bollywood actress learns belly dancing for the remixed version

After impressing the audience with her desi and zestful performance on Munni Badnaam, Sandeepa Dhar is all set to present an exotically alluring touch to Reena Roy’s hit song ‘Ja Re Ja, O Harjai’, with her belly dance moves. 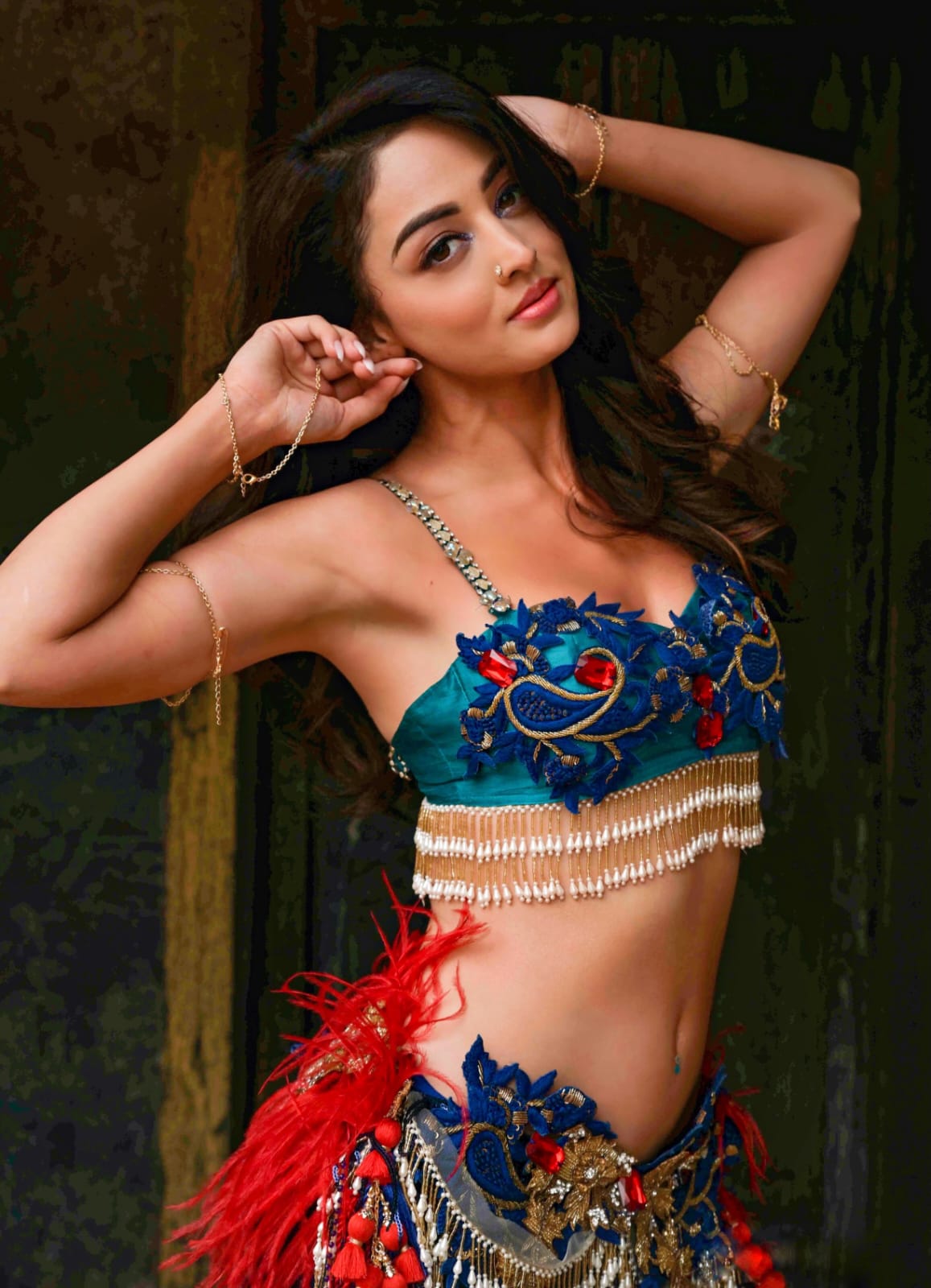 Winning hearts as the vivacious and feisty ‘Maina’ in the web-series Chattis Aur Maina, Sandeepa Dhar is creating waves across the internet with her impactful and impressive performance. And in the first episode itself she caused quite a buzz with her performance on ‘Munni Badnaam‘. Playing a dancer in the show, the actress is seen taking on varied dance forms through the run of the series. 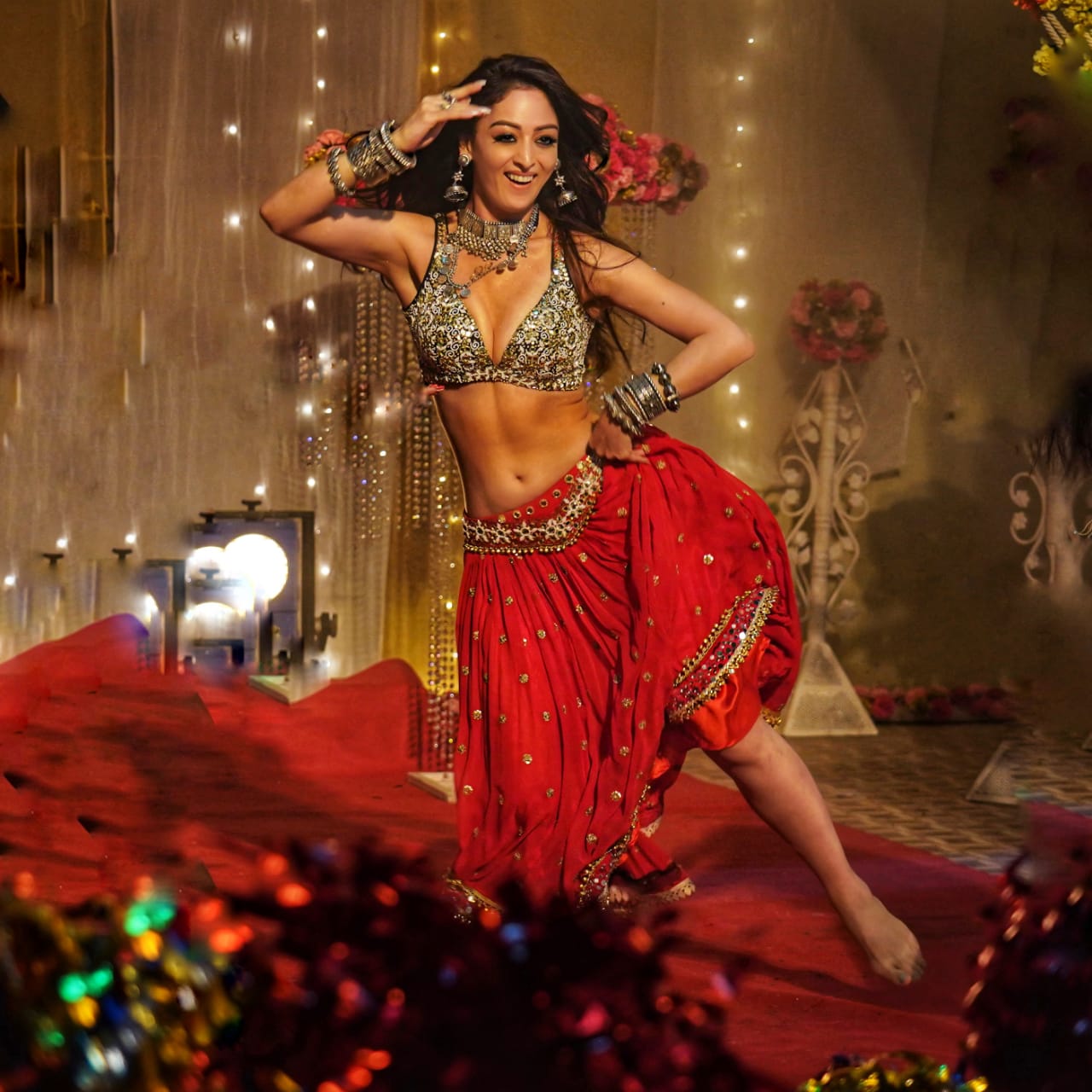 While Sandeepa is a trained and professional dancer in several dance forms like Jazz, Contemporary and Bharat Natyam, the actress learnt four new dance forms for the show, including Belly Dancing. Learning the choreography and understanding the techniques in just a few hours, Sandeepa Dhar aced the belly dance moves by shooting the song in just a day.

With one episode every day, Sandeepa Dhar has got the audience hooked to her story as she plays a small-town dancer with an ambitious, independent and stubborn personality. After impactful performances in Abhay, MumBhai, and Bisaat, amongst others, Sandeepa Dhar has got everyone excited to witness the journey of Maina unfold.

Neelam-Govinda reunite after 20 years in this talent show

The trailer of ‘Welcome to the Blumhouse,’ promises thrills and chills