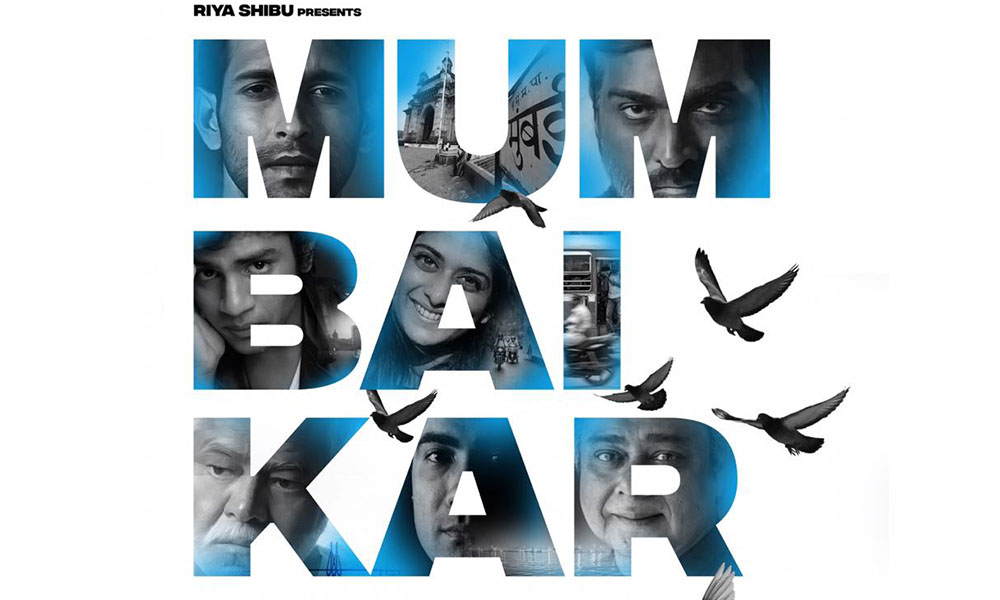 SS Rajamouli took to his Twitter account and wrote, “Happy to release the title logo of @santoshsivan’s #Mumbaikar! Best wishes to the entire team & also @shibuthameens on the debut Hindi Production.”

According to Santosh Sivan, “Every city has its own spirit, and so does Mumbai that is synonymous with the spirit of resilience. It draws aspirants from all over India, both in terms of region and religion. And in the midst of the concrete jungle, there is a heartbeat that heals. Mumbai may be a metro, but Mumbaikar is an emotion. Hence the title. In terms of cast, we have an intriguing and interesting mix of national talents. And that adds to the magic.” Mumbaikar is being presented by Riya Shibu. It will have a theatrical release later this year.

SRK's Pathan to release in 2022 and not this year!