Sobhita Dhulipala, The Made in Heaven star has bagged her first Hollywood project with Slumdog Millionaire actor Dev Patel, who will make his debut as a director with the project, titled Monkey Man.

Shobhita had auditioned for the role almost five years ago and got a call back in a few days for a screen test with Dev.  At that time, she was leaving for the Cannes Film Festival with her first film Raman Raghav 2.0 , way back in 2016. 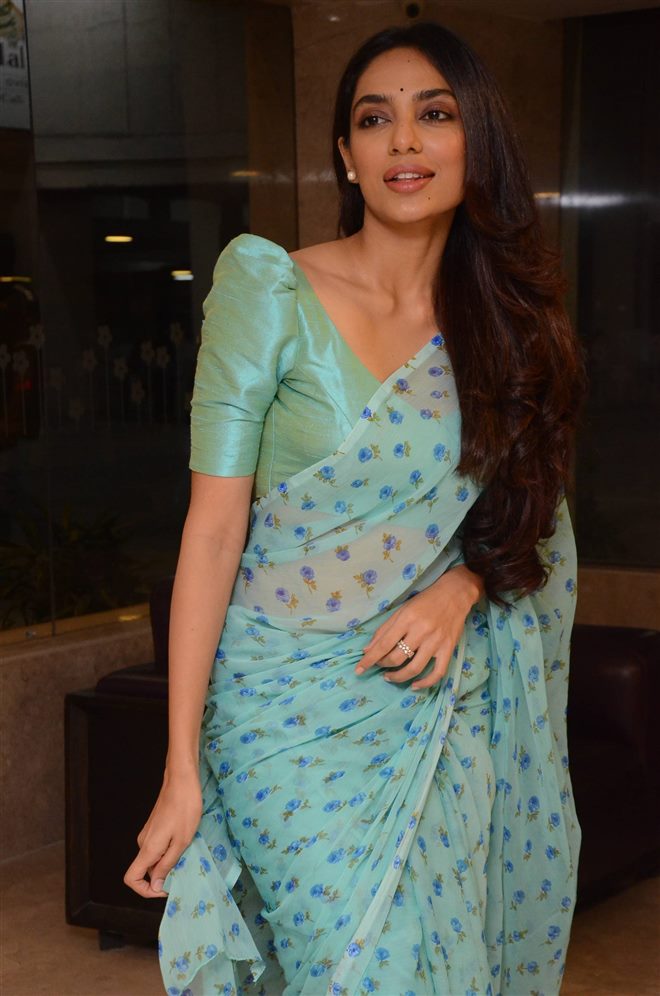 The film stars Patel as a man who emerges from prison to take on a world full of corporate greed and spiritual values, all while seeking revenge from those who took everything away from him in the past. The movie will drop on the streaming platform in 2022.

Apart from Patel and Dhulipala,  the film stars Sharlto Copley and Sikander Kher.

Patel has also penned the film’s script with Paul Angunawela and John Collee, with the title partly inspired by the Hindu mythological deity Hanuman who is half man, half monkey.

Mark Greaney, author of The Gray Man didn't know about Dhanush till he visited his Twitter profile !