While ‘Manike’ has already become an internet sensation, here is a list of iconic songs of the actor that have been a massive hit

Sidharth Malhotra is one of the few actors who has a great music playlist that people will always associate him with. The actor has a variety of songs – from peppy dance numbers to songs to cuddle up with and break up tracks too. Most songs featuring Sidharth Malhotra have instantly become a trending track and created massive social media conversation. 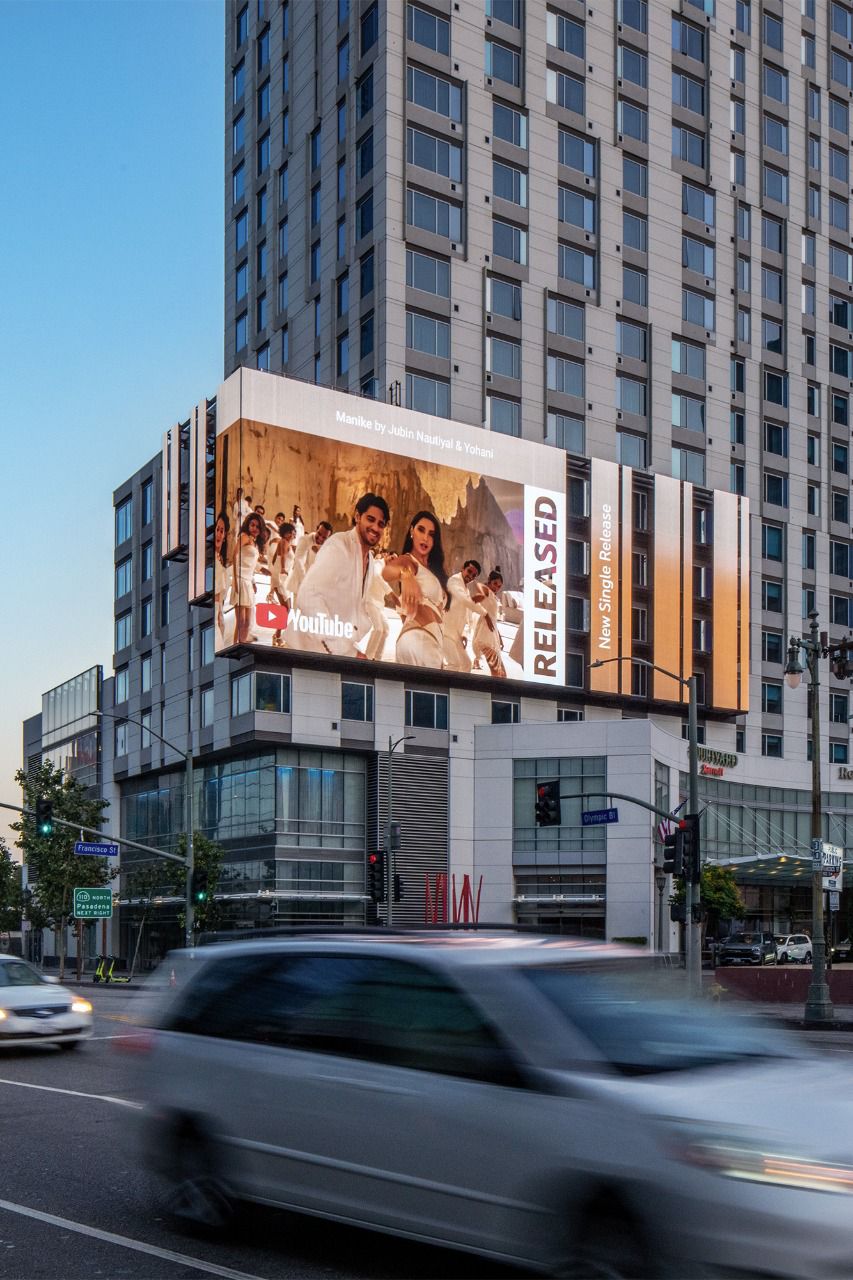 The actor recently created global sensation with his Katrina Kaif starrer ‘Kala Chashma’ where International icons were creating reels of the song. Last week, Sidharth broke the internet with one of his most sensual and steamy songs, Manike which has Nora Fatehi wooing his character in the highly anticipated film Thank God co-starring Ajay Devgn. The song has become a rage and is currently trending on the charts.

Sidharth Malhotra does seem to have a Midas touch with his songs creating milestones which each one he features in. Here is a look at some of the most iconic songs of Sidharth Malhotra:

0
Aakanksha Naval-Shetye September 20, 2022
No Comments Yet