The war drama directed by Vishnu Vardhan becomes the Most Watched Movie on Amazon Prime Video in India till date; the recently-released biopic based on the life of Captain Vikram Batra (PVC) is also the most popular Hindi film on IMDb with a rating of 8.9 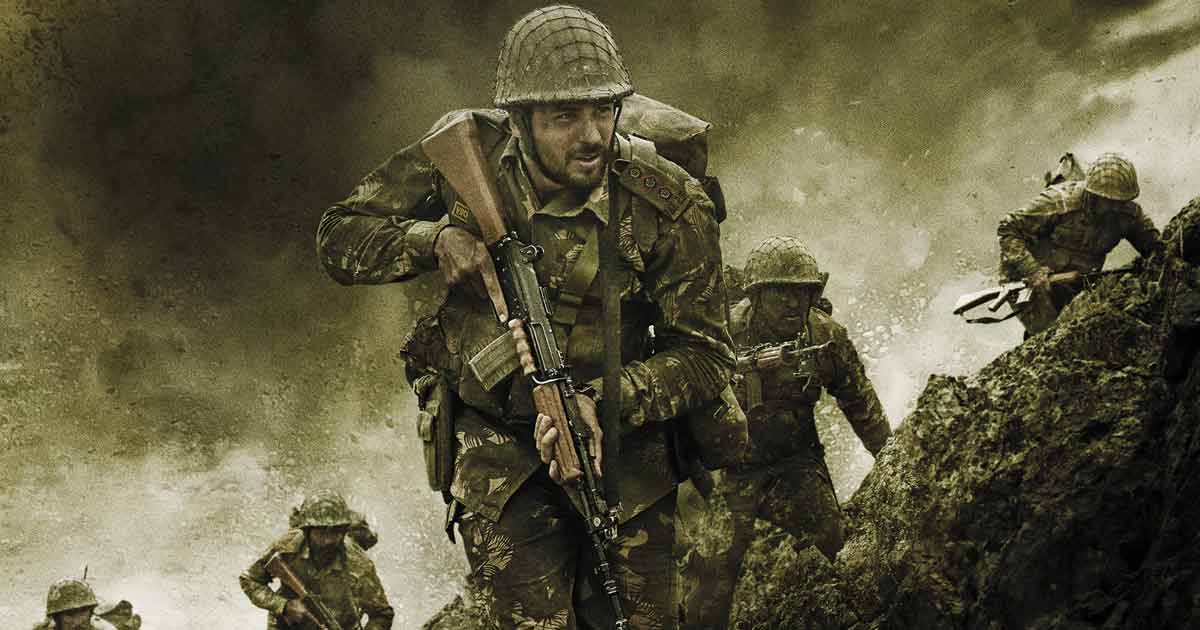 The Amazon Original movie based on the life of Captain Vikram Batra (PVC) has in its opening fortnight emerged as the most watched movie on Amazon Prime Video in India. And with a user rating of 8.9 voted by more than 88,000 IMDb users, Shershaah also set a new benchmark as the most popular Hindi film of all times on IMDb.

Producer Karan Johar says, “Shershaah has always been a film close to our hearts, and seeing the love and appreciation the film has received makes me feel incredibly proud about the movie and each and everyone associated with it. PVC awardee Captain Vikram Batra’s story is one that no Indian shall ever forget, that said, what we intended to do was to tell the story of what made him the braveheart he was, to look deeper into his life, his passion and his love for the country and Dimple. It fills me with pride to see the love Sidharth and Kiara’s performances and Vishnu’s directorial vision has received. I’m glad that we found the right partners for this movie in Amazon Prime Video, who have left no stone unturned and given this movie the reach it deserves.”

Priyanka Chopra talks of her fan-girl moment on the sets of 'The Matrix : Ressurections'