Bollywood superstar Sonam Kapoor Ahuja, who is hugely popular in the Middle East shared a poignant video supporting UAEs 100 million meals campaign. In the video she spoke of the campaign and encouraged people to donate to the lesser privileged who are affected deeply due to the Covid 19 situation. ” Together we can make the world a better place,” she said.

Launched on April 11th, the campaign comes during the pious month of Ramadan that encourages charity. The campaign that reached 57 million meals in just five days had boxes of food  arriving in Jordan, Egypt and Pakistan.

Refugees, orphans, widows and families happily received their boxes filled with flour, rice, lentils, sugar, oil, dates and tea, all the essentials they need to prepare hearty meals throughout the holy month of Ramadan.

The tally counter on its website 100millionmeals.ae has been moving nonstop as massive donations kept pouring in since the campaign’s launch on April 11.

Every Dh1 donated means one meal for the less fortunate.

The campaign — that is open to the public within and outside the UAE — is inviting one and all to contribute that will distribute 100 million meals in 20 countries, including Sudan, Lebanon, Jordan, Pakistan, Angola, Uganda and Egypt. The drive is an expansion of last year’s locally held ’10 Million Meals’ campaign that helped Covid-hit communities across the UAE.

Its organiser, the Mohammed Bin Rashid Al Maktoum Global Initiatives (MBRGI), is collaborating with international and local partners in each of the beneficiary countries to ensure the swift delivery of food parcels. 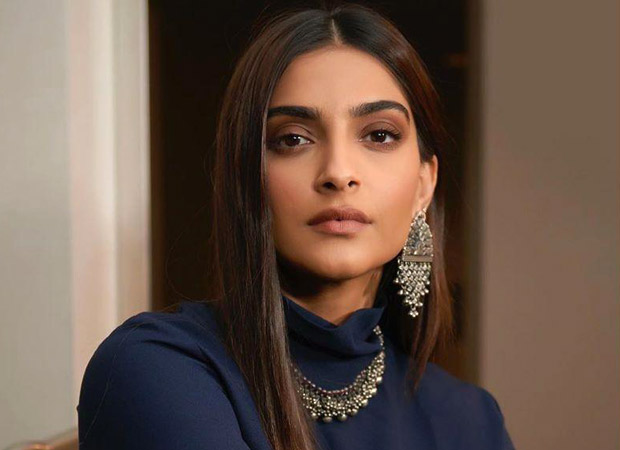 With some of the fund raised from the drive, the UN World Food Programme will distribute cash vouchers sufficient to provide 20.8 million meals in refugee camps in Jordan over the next few weeks. The Food Banking Regional Network has been working with food banks and organisations in Jordan and Egypt to deliver food parcels to the target communities. In Egypt, the packages distributed to families are enough for 240 to 300 meals.

Switchh: Naren Kumar spills the beans on his Bollywood debut