The biopic series will follow the triumphs and challenges of the legendary soccer player, and will be available exclusively on Prime Video in more than 240 countries and territories

A series years in the making, the teaser trailer for the hotly-anticipated Amazon Original series, Maradona: Sueño Bendito, was released this morning giving audiences around the world a look at what this compelling series has in store. Maradona: Sueño Bendito will premiere later in 2021 exclusively on Prime Video in more than 240 countries and territories worldwide.

Produced by BTF Media, in coproduction with Dhana Media and Latin We, the biographical series was filmed on location in Argentina, Spain, Italy, Uruguay and Mexico and features 10 one-hour long episodes capturing key moments along the life and career of the legendary soccer star. 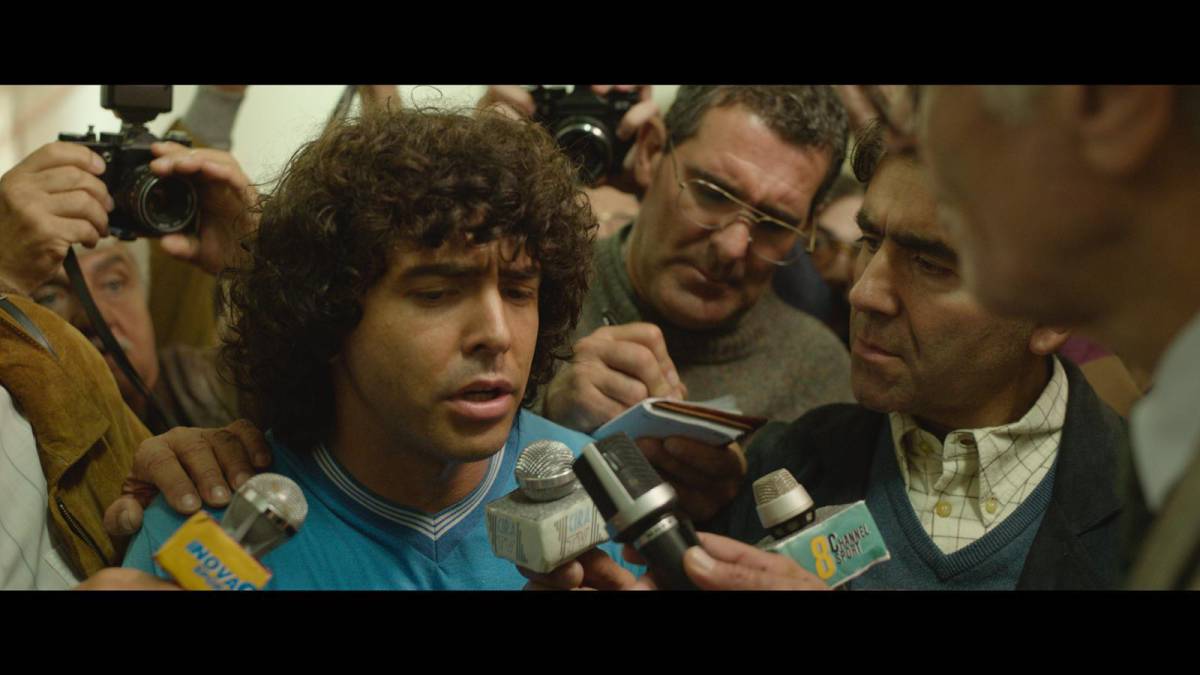 The series is led by Alejandro Aimetta as showrunner and director of the episodes filmed in Argentina, Mexico and Uruguay, and is also one of the show’s writers alongside Guillermo Salmerón (El Marginal) and Silvina Olschansky (El Marginal). Roger Gual and Edoardo De Angelis directed episodes in Spain and Italy, respectively. The series executive production is under Francisco Cordero, Liliana Moyano, Mari Urdaneta, Ricardo Coeto and Luis Balaguer.