OTT platforms are clearly where all the action is! And actors have been making an impact with the strong roles and unforgettable iconic characters. But while some have created a place in the hearts of the audience with their memorable performances, there are others who’re grabbing eyeballs with their impeccable style game and then there are those who do both. Here’s taking a look at five such OTT stars: 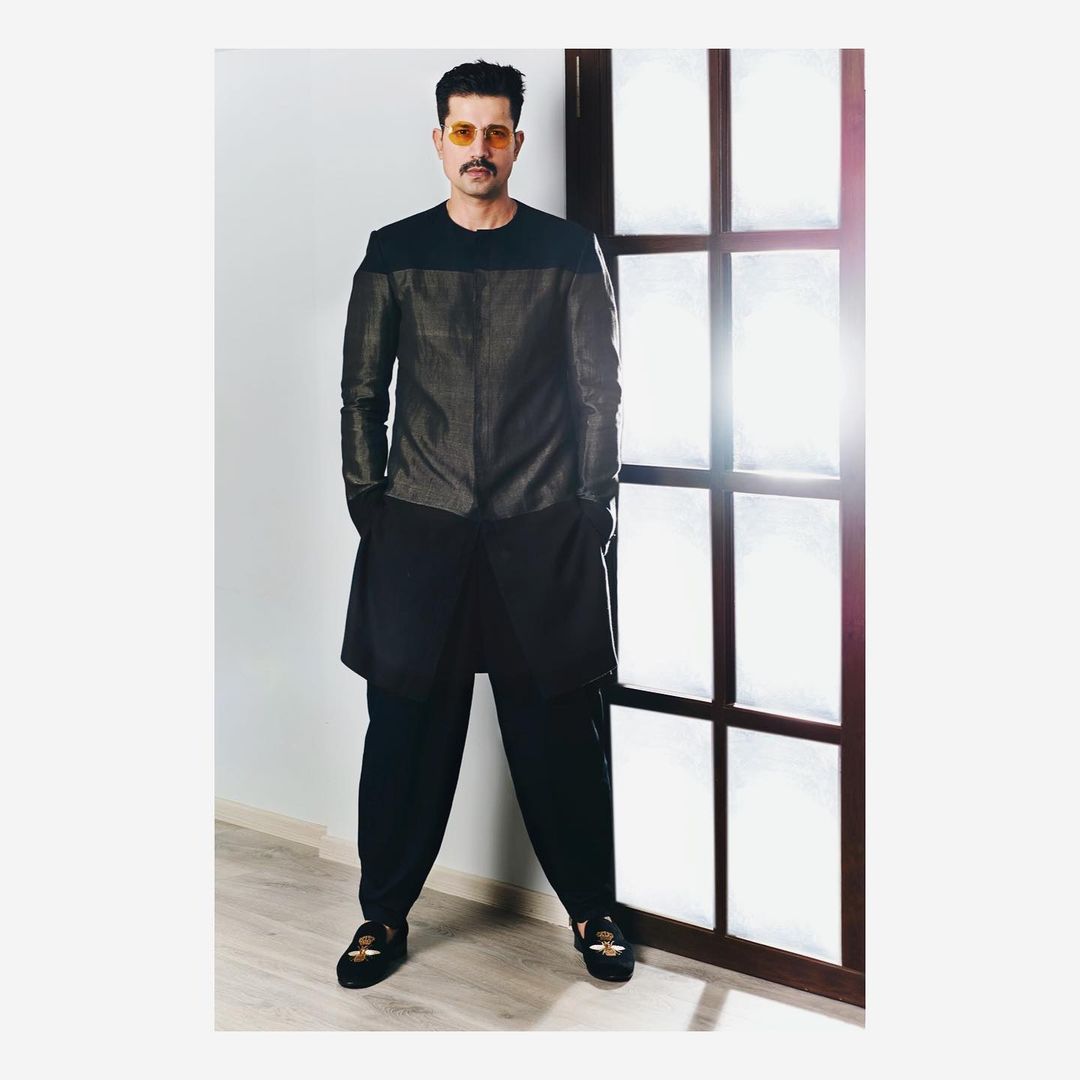 Sumeet Vyas
Theatre personality, writer and popular actor, Sumeet has won accolades for his impressive performances in front of the camera, but he’s made an equal impression when it comes to his style statements. He’s had fans swooning over his smart-casual styles. Chic denim shirts and comfortable track pants with T-shirts to well fit English black and gray tuxedos, Sumeet sure knows how to turn up the heat. 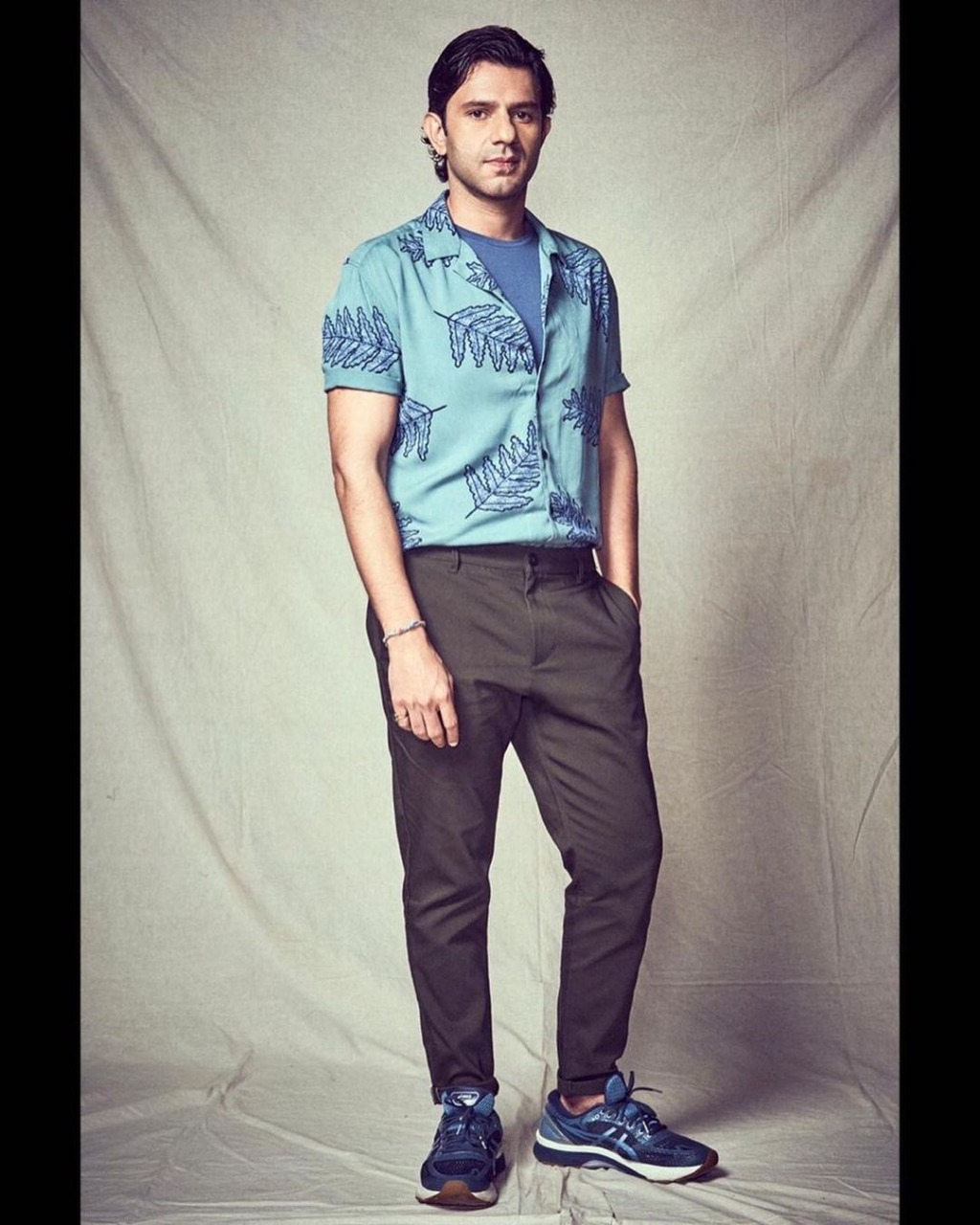 Arjun Mathur
The Emmy-nominated Made In Heaven star is making heads turn with his stylish outings. Arjun’s style is casual yet remarkable as he always wins pairing even the simplest of outfits with his go-to hairband that’s becoming his style staple off-late. Be it cool jackets with well-fit T-shirts or an Indo-western ensemble comprising dhoti pants and neat linens, earthy colours are an integral part of his fashion choices. 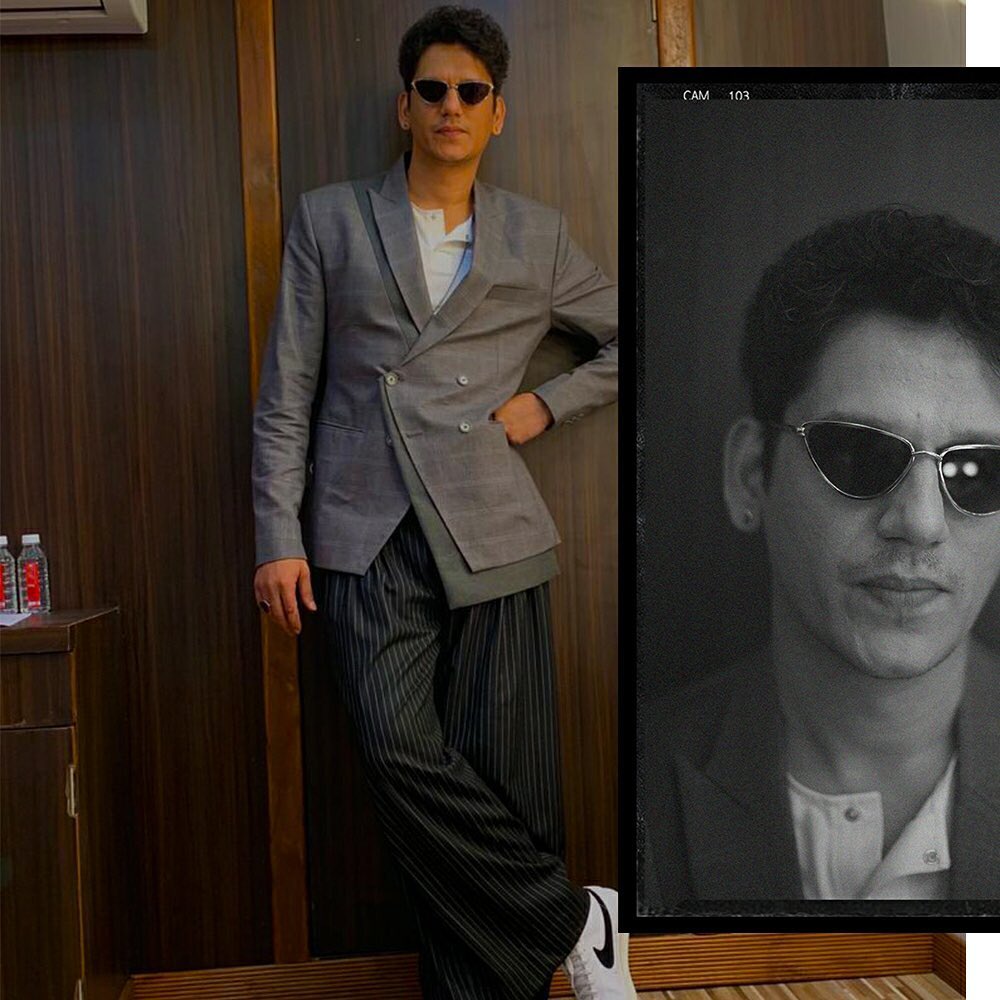 Vijay Varma
The Ok Computer and She famed Vijay Varma is all things country-style. Ripped denims and neat overlays on T-shirts with neck accessories and hat make him quite appealing in terms of style. His style statement is a reflection of his bold and experimental choices. The talented actor also has an enviable drool-worthy sneaker collection. 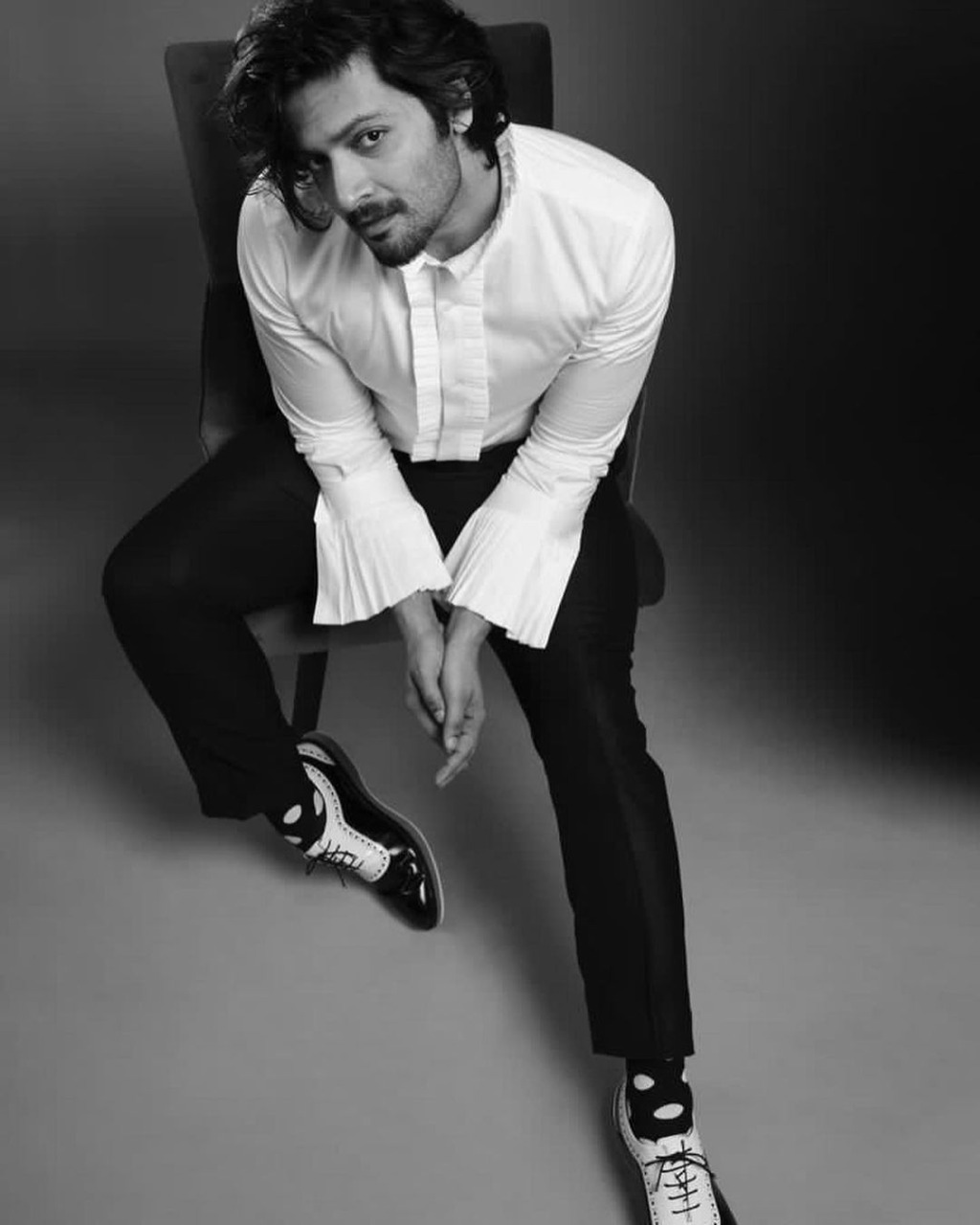 Ali Fazal
The Mirzapur star is known to be experimental with his style quotient. Be it accessorising his casual outings with funky jewelry to pairing a Lucknowi chikankari kurta with a pair of denims, he is seen spotting the pop vibe every now and then fusing great mixes of casual with elegance. 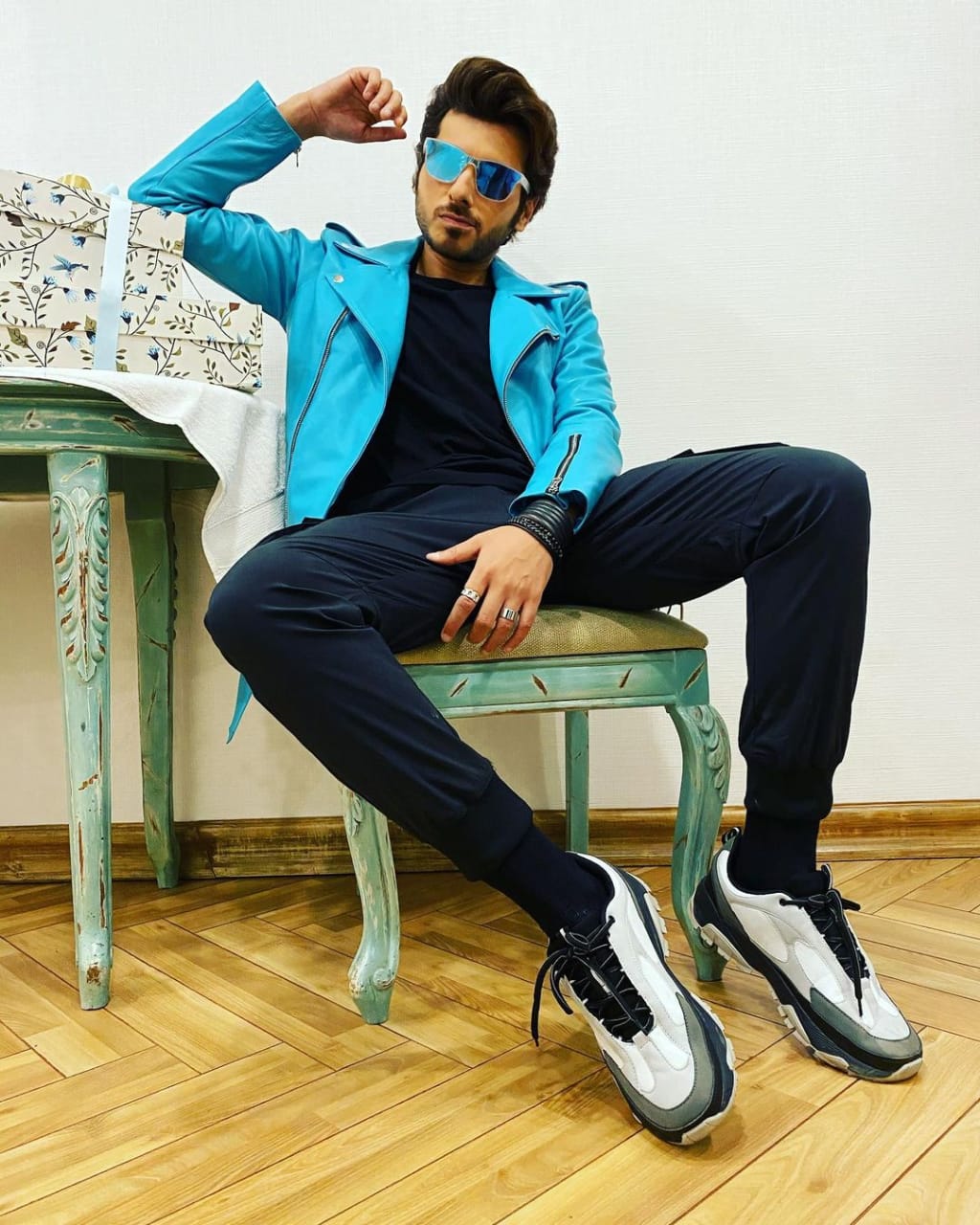 Divyenndu
His fashion sensibilities perfectly reiterates his image as the boy-next-door. When one says desi meets urban chic, Divyenndu is the man winning hearts by pairing cool T-shirts with cigarette pants and light black jackets with colourful T-shirts. His style is as appealing as his on-screen personalities.

0
Aakanksha Naval-Shetye April 6, 2021
No Comments Yet