Shah Rukh Khan has started shooting his next venture ‘Pathan’ and was joined by Deepika Padukone as they play agents in the action entertainer. 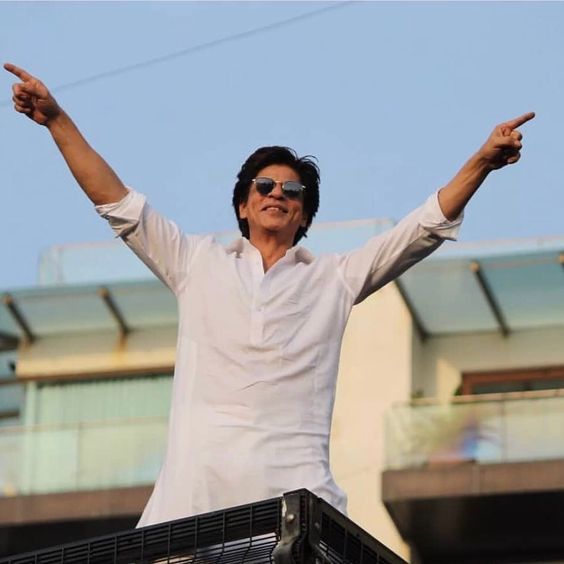 We know that a universe of special agents is being planned with Salman Khan-Katrina Kaif from the ‘Tiger’ franchise, Hrithik Roshan from ‘War’ and Shah Rukh-Deepika from ‘Pathan’. 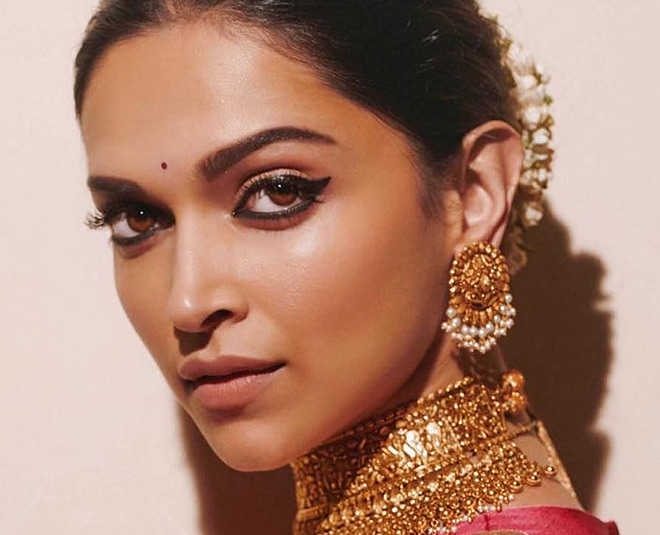 It is speculated that Salman as ‘Tiger’ will make a special appearance in ‘Pathan’, Shah Rukh Khan will return the favour as his character of Pathan will feature as a cameo in ‘Tiger 3’.

Salman Khan and Katrina Kaif are expected to begin work on ‘Tiger 3’ from February 2021. 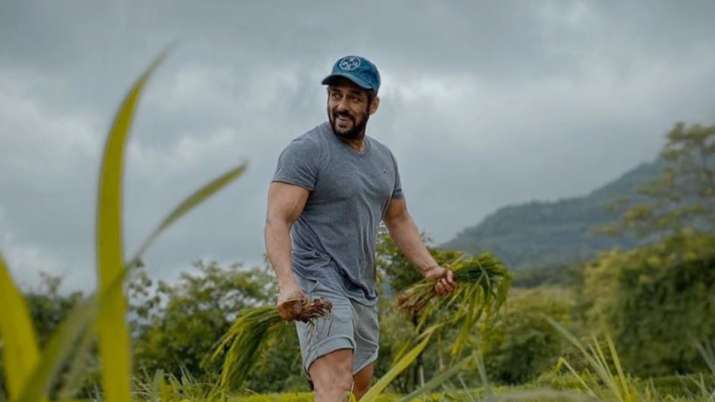 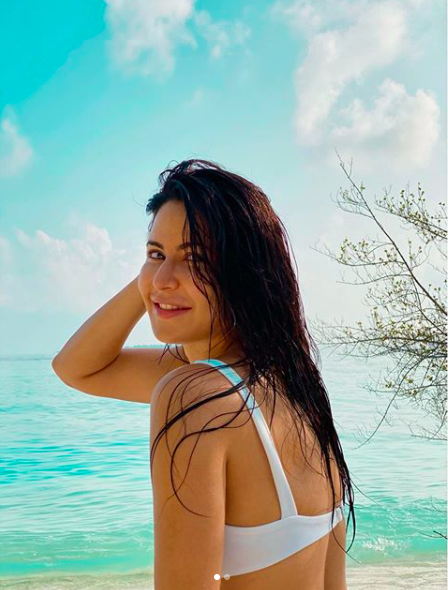 And buzz suggests that if everything goes as planned, Tiger and Pathan will join Hrithik Roshan for a special appearance in the ‘War’ sequel. John Abraham, who reportedly essays the antagonist in ‘Pathan’, will be joining the team. 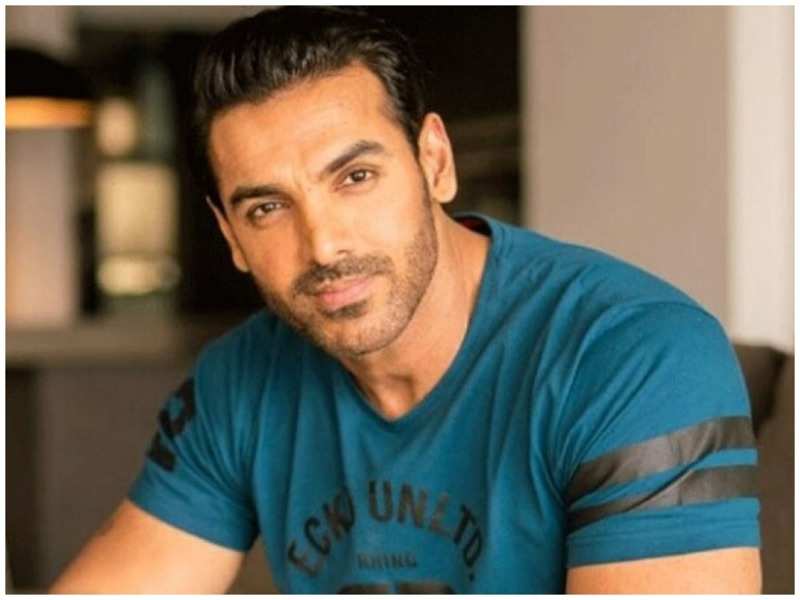 Shah Rukh Khan, Deepika Padukone and John Abraham are expected to travel to the UAE  in the first week of January 2021 for the film’s second schedule.

Chris Vs Chris: When Chris ‘Thor’ Hemsworth made Chris ‘Star-Lord’ Pratt insecure about his fit-bod, again!