Tabu’s role in Mira Nair’s soon-to-release BBC One drama A Suitable Boy also starring Ishaan Khatter has been creating much excitement among fans ever since the teaser and trailer released. Her sensuous glimpses in the trailer are already being much celebrated and talked about as she makes her impactful presence felt even in the brief scenes. And though we hoped the actress had longer screen-time in the trailer too, we can’t wait to see what the actress has in store for us when the mini-series adapted from Vikram Seth’s bestselling novel, releases its first episode on July 26th on BBC One, while also streaming on Netflix globally.

Interestingly, the last time Tabu had teamed up with Mira Nair was for The Namesake (2006) that also starred Irrfan Khan. The film was Tabu’s first international project and her nuanced performance as a Bengali housewife, Ashima Ganguli, had won the powerhouse performer accolades and acclaim globally. And the anticipation is even higher this time around.

Check out the trailer of A Suitable Boy here: https://youtu.be/ECfdiQrgl7g

Meanwhile, the Bollywood star has been exploring yet another one of her talents! While we know that the actress writes beautiful poetry, we found out that the actress-poet has one more talent up her sleeve – That she’s an equally good artist when it comes to colours. The actress shared a pic of the colourful mandala artwork that she tried her hand at. Posting the coloured work on her Instagram story, the star hash-tagged it ‘#lockdownleisure’ and ‘quarantinecolour’. Check out the artwork right here: 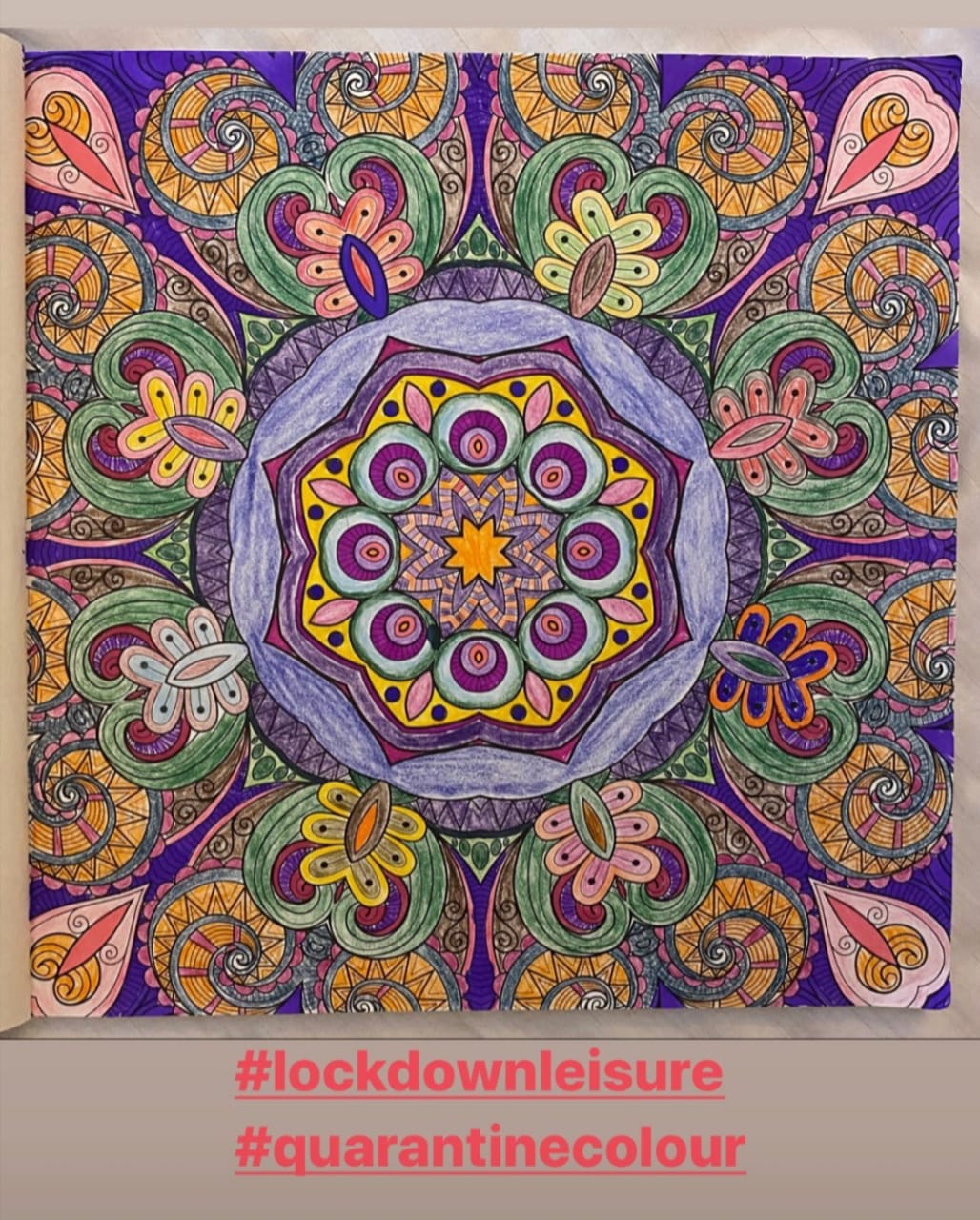 Well, whether it’s real life or reel, the gorgeous diva never fails to wow us with her talent.

Skincare straight off the kitchen shelves!