All Things Filmy, Bollywood, Entertainment, Features, Filmy
4 weeks ago
by Manju Ramanan
0
Taha Shah Badussha recently starred opposite Alaya Furniturewala in Dharma Production and Saregama’s Wedding Music Video Aaj Sajeya and had the B-Town buzzing with his performance and the couple’s cute chemistry. 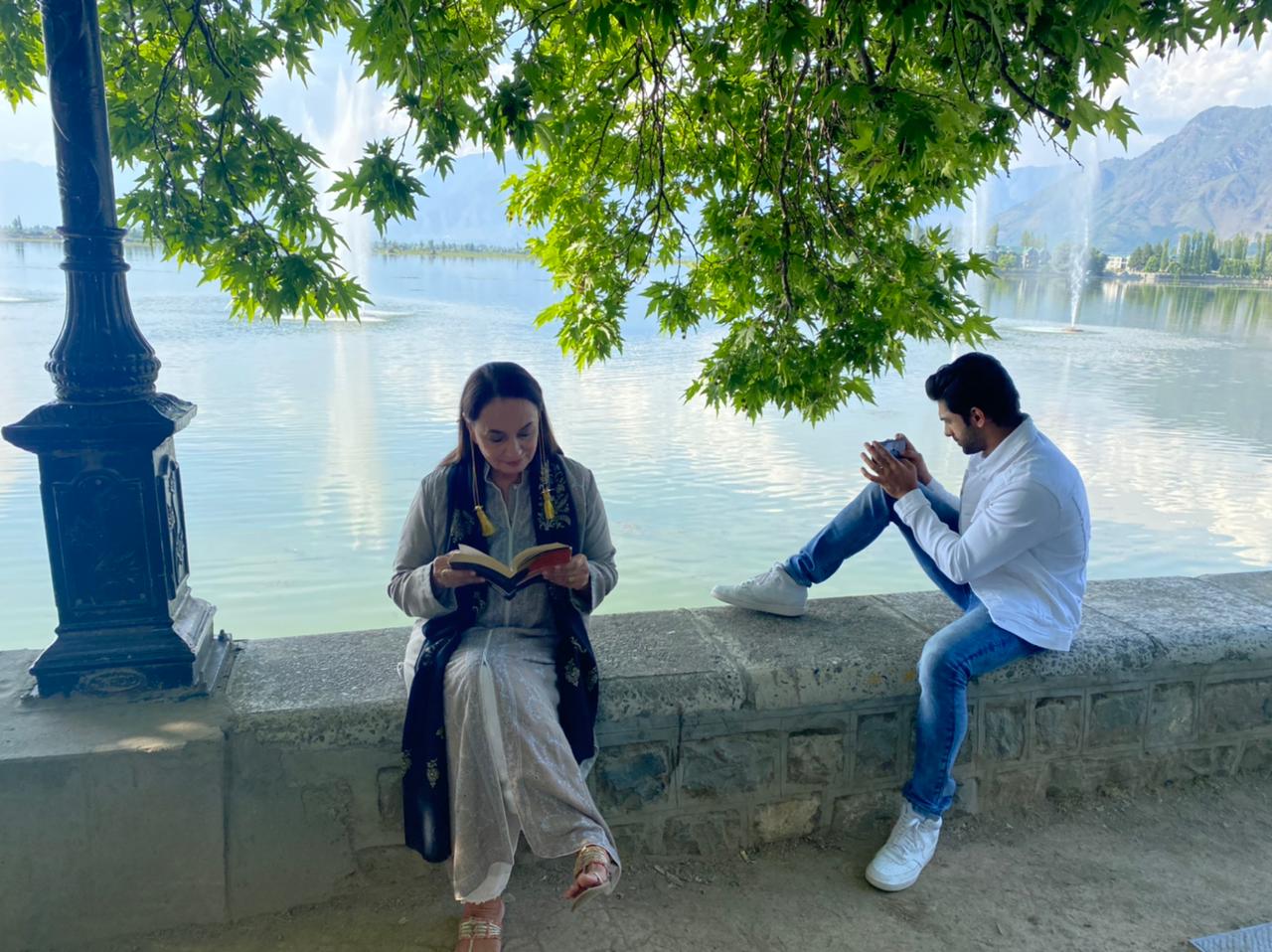 India’s music video trend that majorly leans on romance or dance genres has taken the country by storm, but then, once in a while, drops a unique number that’s sure to melt your hearts. Taha Shah and legendary actor Soni Razdan will star in a mother-son relationship music video with their characters against a Kashmiri backdrop.
While not much is revealed about this project, our sources informed us that Badussha and Razdan will be shooting for this untitled project in Kashmir. The song is supposedly a touching and emotional track , depicting an unconditional bond between a mother and her son, and the mother’s (Soni’s) backstory which is the surprise element is sure to  connect with the audiences at large. 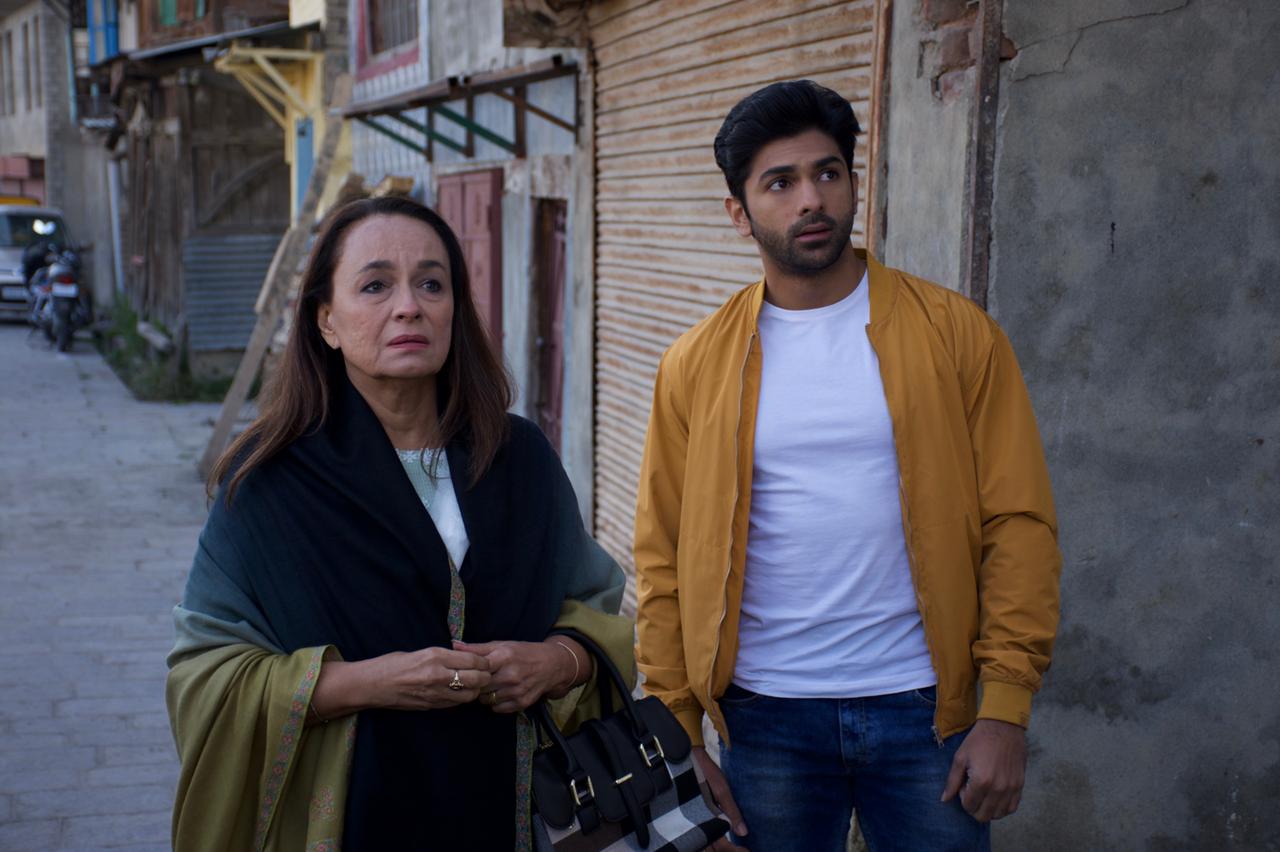 Tap to know what is keeping Sonam Kapoor busy these days!

Why 'The Bold Type' is more than just a series!