Kunal Kemmu is back with the third season of the critically acclaimed show Abhay on ZEE5 Global. With a darker and bolder narrative, you know that Kunal’s Abhay Pratap Singh is set to solve cases that will keep you on the edge of your seats. From men who are murdering innocent people to criminals who have mental illnesses, this season of the series has it all that will send chills down the spine. The Abhay franchise has created its niche in the thriller genre, directed by Ken Ghosh and produced by Zee Studios. While Abhay season 3 will see the return of Kunal Kemmu as the determined cop, along with Asha Negi, this season will also see Rahul Dev in a grey shade that is intensely gullible. 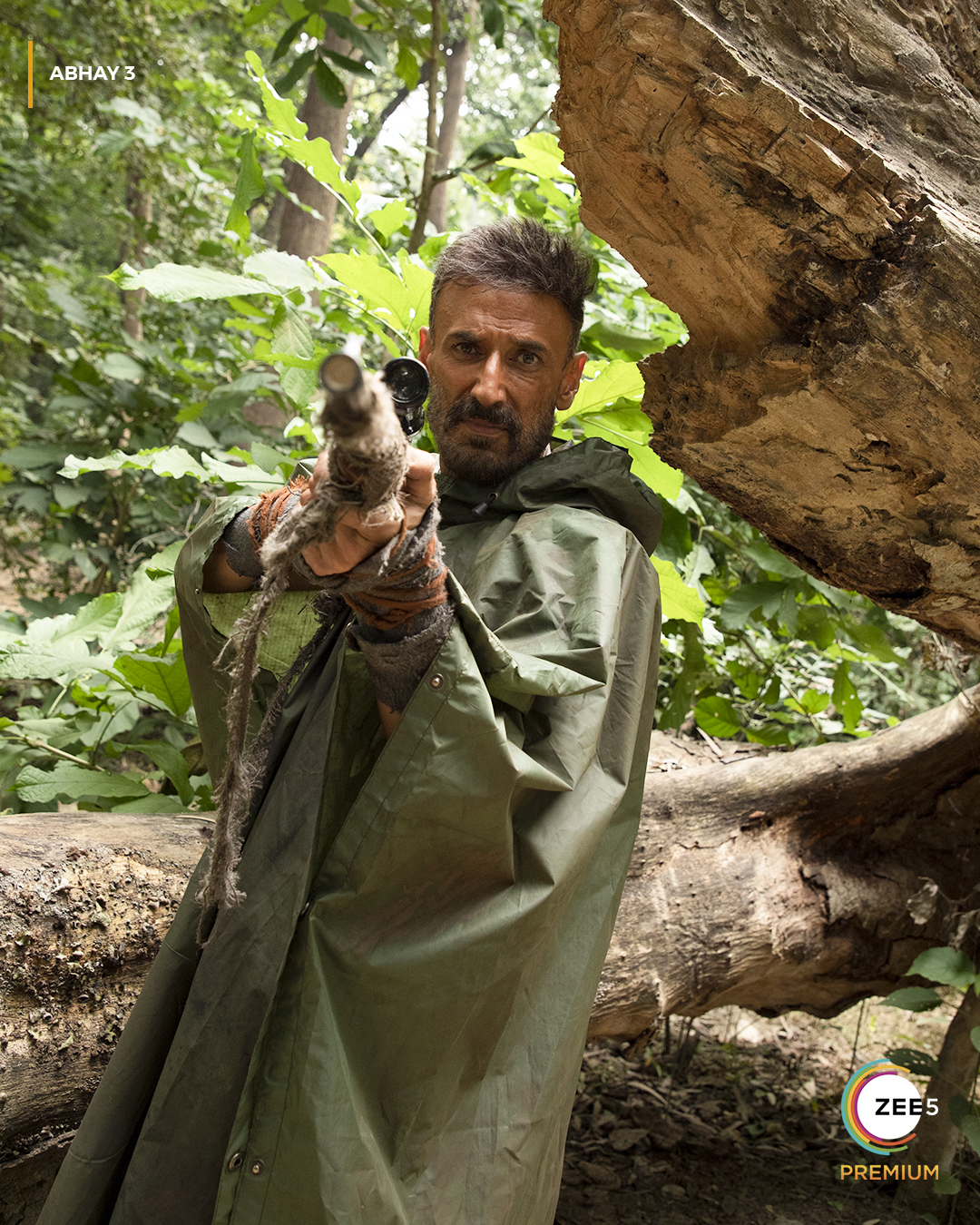 Talking about his character, Dev said, “I have played the part instinctively. My character is a man staying in organic settings that you almost envy him. A man of few words, his lifestyle is led by strong beliefs and ideology. Filming for ‘Avtar’ (my character) in the show was interesting. I am sure the audiences would enjoy watching Abhay Season 3 and like the silences lent by Avtar.”

“In fact, the character’s silence drew me to play the role. He hardly has any lines (only speaks once), and I also love the name ‘Avtar’; new-age meets mythology,” he added.

Kunal Kemmu had made his digital debut with the show’s first season. Battling his inner demons, Abhay (played by Kemmu) gets involved in a case about two missing kids in the first season. Season 2 turned much darker and had Abhay coming face-to-face with a ruthless and intelligent criminal mastermind (Ram Kapoor). This season, releasing on 8th April, is unlike any other as Abhay faces a new breed of evil, a dark force capable of manipulating anyone in the name of a twisted ideological belief. In Pivotal roles, the series will also feature Vijay Raaz, Tanuj Virwani and, Divya Aggarwal.