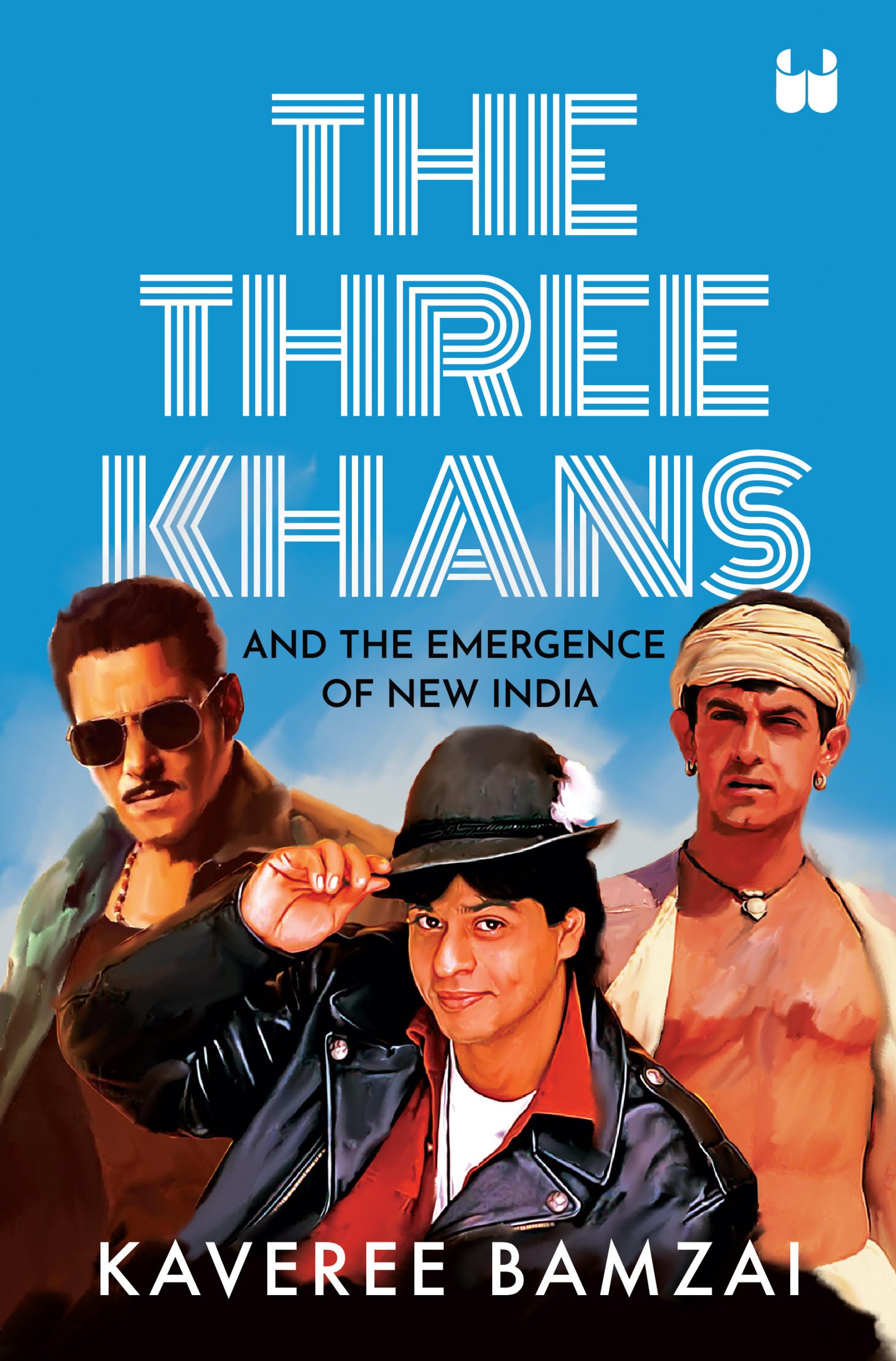 In the coming years, Hindi films changed dramatically, much of it spearheaded by the troika. The last three decades have also seen change in India with the unleashing of caste mobilisation, the emergence of a post-liberalisation open market and the rise of an assertive Hindutva. In addition, these decades have witnessed the growth of multiplexes, the emergence of digital streaming, noisy television news channels and an opinionated and vibrant social media. 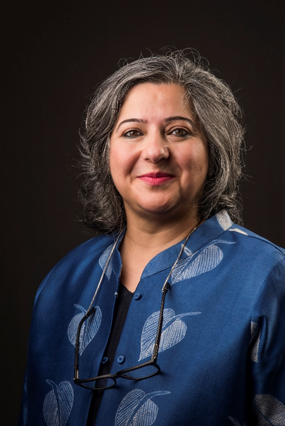 While exploring the political and social circumstances in which the Khans rose to fame, The Three Khans and the Emergence of New India maps the movies that marked the turning points in their careers and examines their social and emotional impact on Indian audiences.

Deeply insightful without being pedantic, Kaveree Bamzai’s book is a masterly examination of the role popular culture plays in our lives. Watch out for a review of the book coming soon!

Kriti is set to get everyone 'Mimified.' Click here for more