Composer, singer, and lyricist, Amaal Mallik has delivered some of Bollywood’s biggest chartbusters, for films such as Kabir Singh, MS Dhoni The Untold Story, Airlift, Kapoor & Sons, among others.

Mallik’s songs garner more than 10 million listeners on Spotify and JioSaavn and his music has over three billion streams on Gaana. He has won a number of prominent music awards including Filmfare (2016 and 2020), and Mirchi Music Awards (2016, 2019, and 2020) and has also performed live with the Melbourne Symphony Orchestra.

Signed exclusively to SMI, Amaal’s pop debut is eagerly awaited by his fans. The renowned musician will continue working as a music director on film projects. 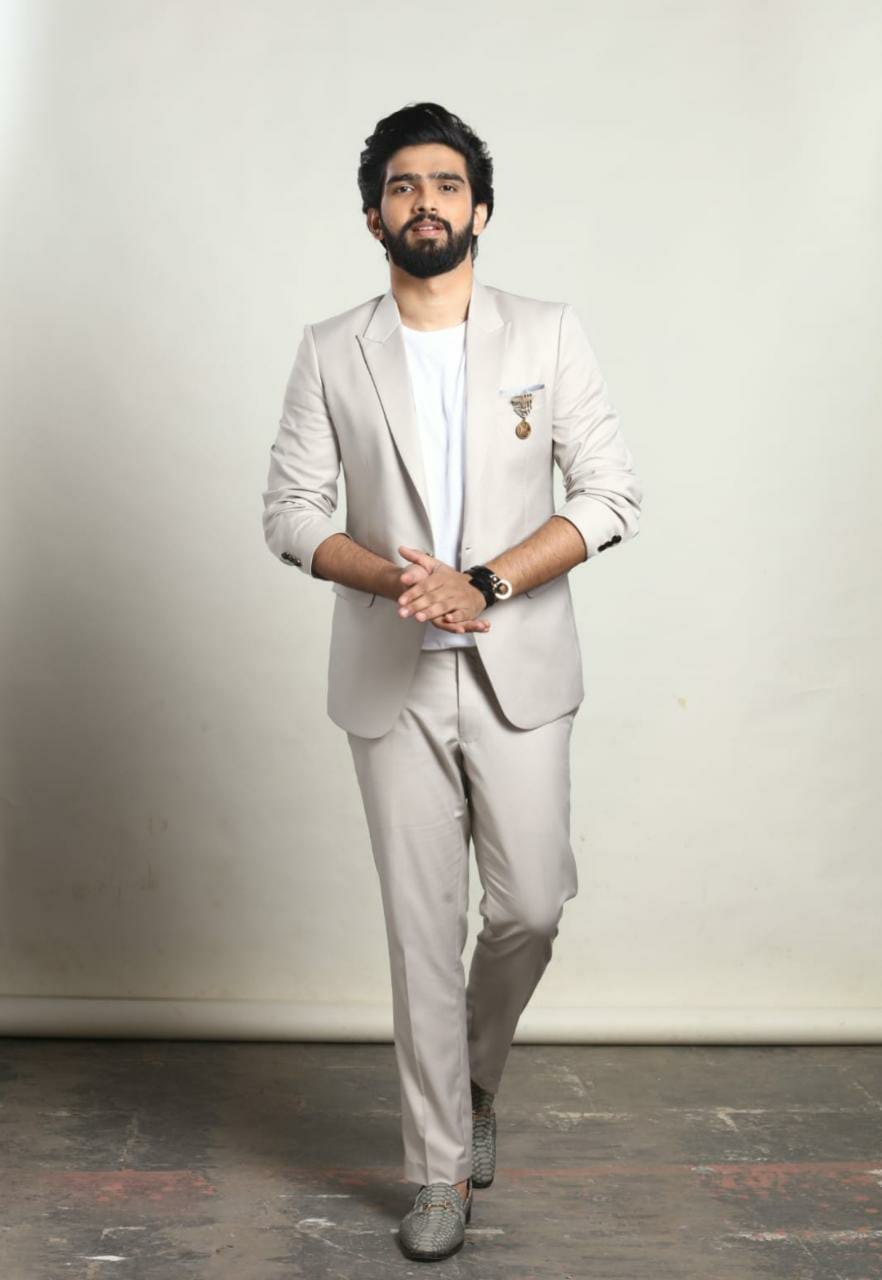 “Joining hands with SMI on my debut is a landmark moment because the pairing of our vision and honesty towards my music will create, what I call a melodic shift in the pop music space,” said, Amaal Mallik. “As a composer, I’ve always been the heart of my songs, but my fans have patiently waited for 3 years to see me on screen as a performer and singer. With this debut single, it’s a dream come true for my fan family and me. The journey has just begun”

“I am pleased to welcome Amaal Mallik to the Sony Music family,” said Rajat Kakar, Managing Director of Sony Music India. “Sony Music India is committed to helping accelerate the growth of independent music by developing young creative artists our partnership with Amaal will further this cause. Amaal brings a new & fresh approach and we’re excited to begin this journey with him.”

Amaal Mallik who is in Dubai to shoot his first music video gave an exclusive interview to Filmfare Middle East!