The UAE Prime Minister and Ruler of Dubai, HH Sheikh Mohammed bin Rashid, shares his memories as a ten-year-old and about his dream of ‘Destination Dubai’

Dubai International Airport – that has been retaining its position as the world’s busiest hub for international passengers for the sixth consecutive year – celebrated yet another glorious year on October 1, as the Dubai Airports marked the 60th anniversary of the official opening of the Dubai International. And on its 60th anniversary (October 1), the UAE Prime Minister and Ruler of Dubai, Sheikh Mohammed bin Rashid, shared his memories as a ten-year-old when he had first seen London’s Heathrow airport.

Tweeting about his first experience there and recalling his amazement at seeing the massive airport, he shared a video: “I was around 10 years old when I realised that in Dubai we had the potential to become a big city for traders and tourists. It was just a feeling. The first time I arrived at Heathrow Airport in London, I was amazed. At the end of the 1970s, I had a discussion with my father in the evening about a project I had named Destination Dubai. It was not only a project to develop the airport but also to develop the whole city,” the video says.

And it was a dream that was soon to come true, as in 2014 Dubai overtook Heathrow Airport to become the world’s busiest airport for international passenger traffic.

The video continues, “After several years, in 2014, British newspapers published stories with big headlines, ‘Dubai Airport bypasses Heathrow as the largest airport in the world’ and I remembered my amazement when I was 10 and thought to myself ‘Subhan Allah’.” 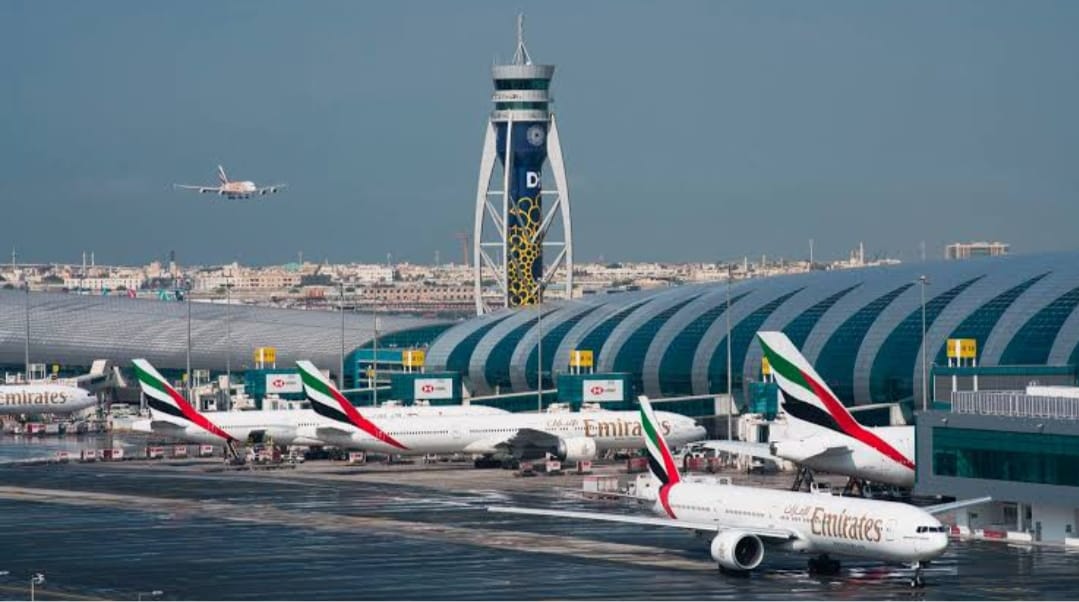 Sheikh Rashid bin Saeed Al Maktoum ordered the construction of the airport in 1959 and it was officially opened in 1960. It was the first airport in the Middle East to launch e-gates in 2002 and in 2008 it opened the largest airport terminal in the world (T3).

No Time To Die: The much-awaited music-video of Billie Eilish’s theme-song for the upcoming James Bond movie is finally out