The film will be Vidyut Jammwal’s first biopic! 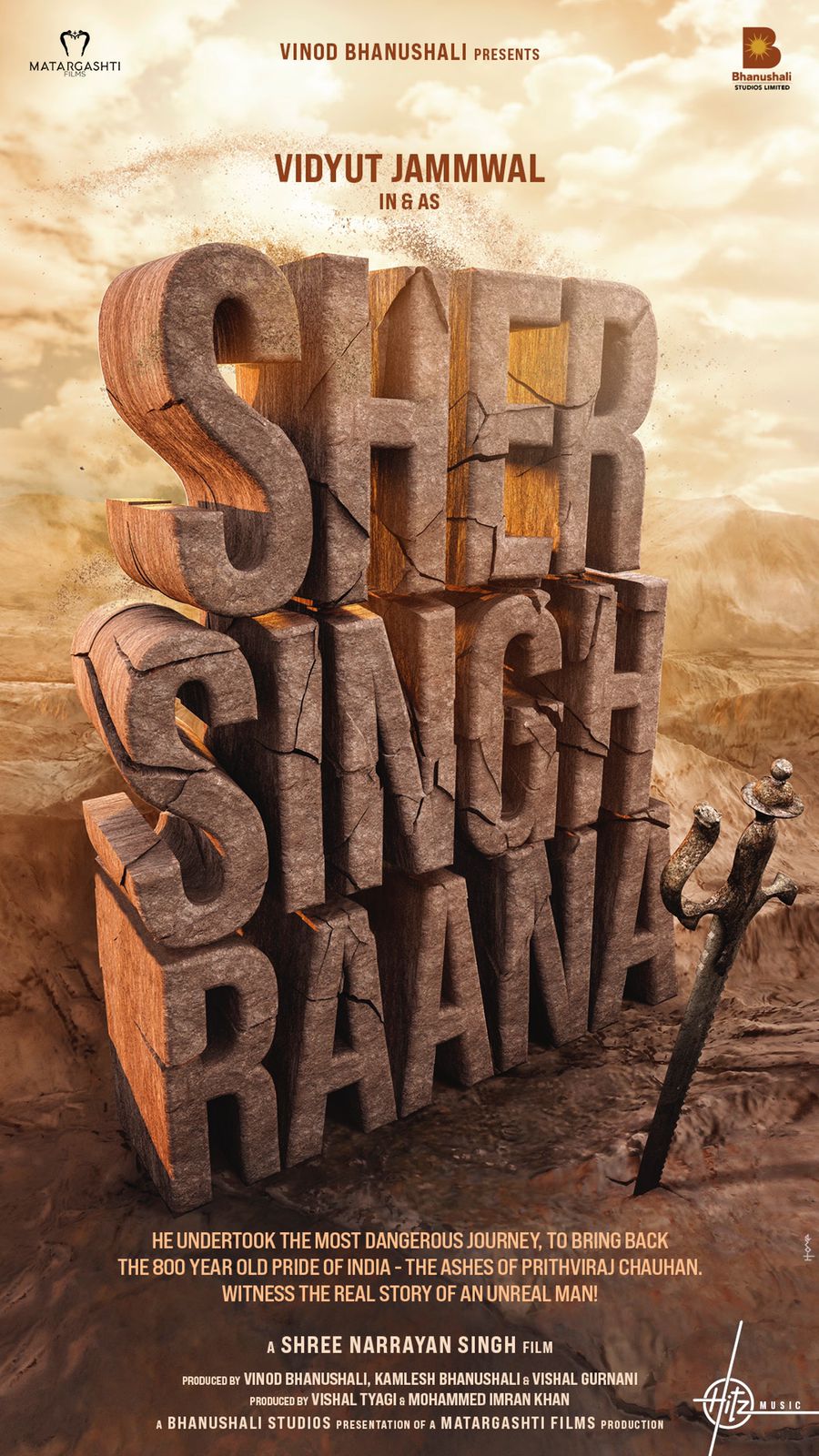 After wowing in the action genre, Vidyut Jammwal is all set to step into the shoes of Sher Singh Raana in his very first biopic, directed by Shree Narrayan Singh and produced by Vinod Bhanushali.

Sher Singh Raana is the real story of a staunch Rajput who undertook the dangerous journey of bringing back the 800-year-old pride of India – the ashes of Prithviraj Chauhan. Sher Singh Raana created a stir in India by escaping the high-security Tihar jail. 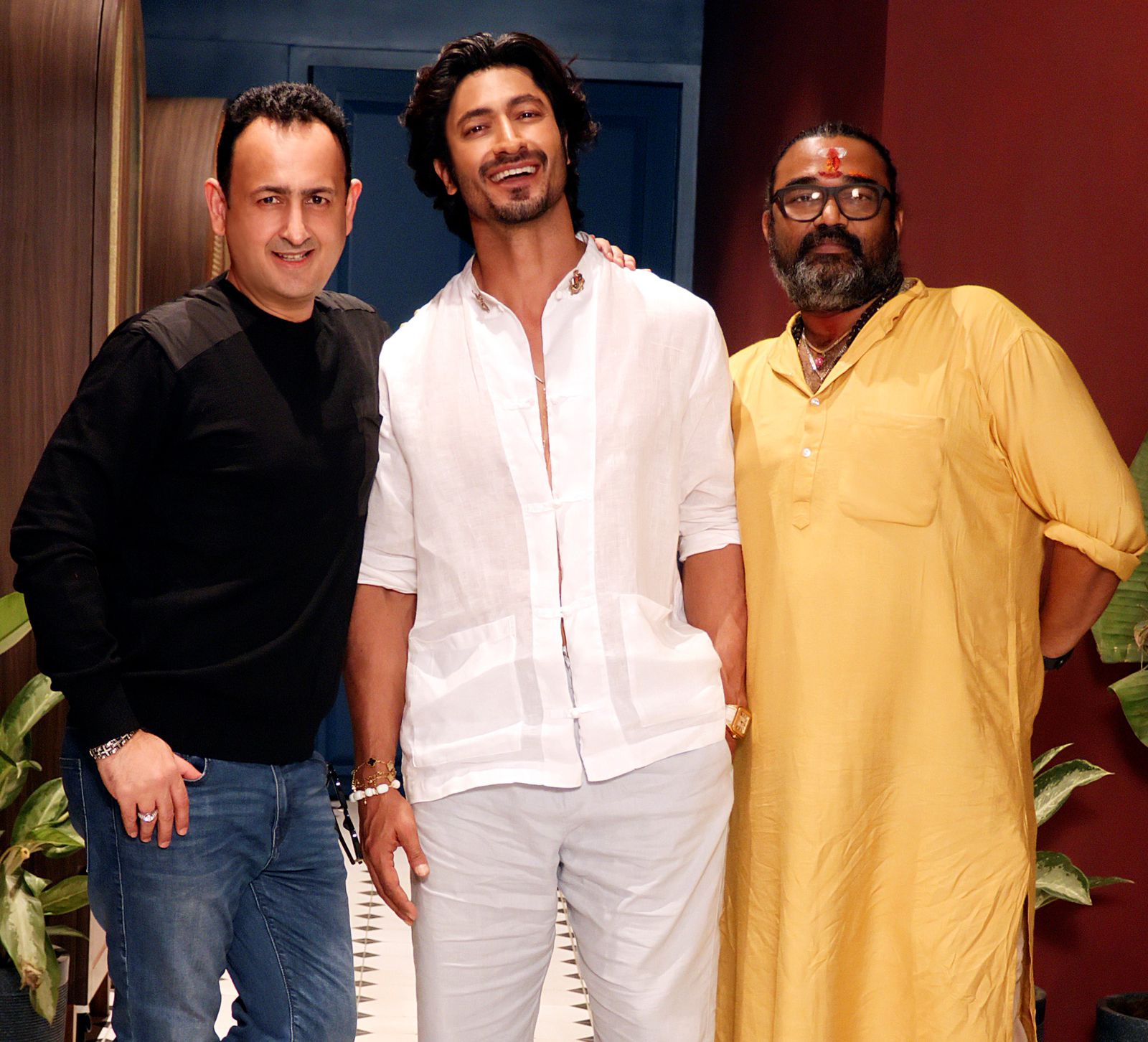 Excited to join the team of ‘Sher Singh Raana’, Vidyut Jammwal says, “Sher Singh Raana marks my first biopic. I think destiny connected the dots when the role of the fearless Sher Singh Raana came to me. I look forward to working with Vinod Bhanushali and Shree Narrayan Singh.”

Talking about the casting, director Shree Narrayan Singh says, “When you hear tales of Sher Singh Raana you know that his life and his experiences were filled with adventure and intrigue. While Vidyut has conquered the action space, in this film we see him take on a character he has never attempted before. It is about this man whose sole focus was to do something for his nation.”

Talking about his collaboration with Vidyut Jammwal producer Vinod Bhanushali says, “Sher Singh Raana will shed light on a story that created a stir in India years ago. Audiences will witness Vidyut in a never seen before character and the vision Shree will bring on screen is definitely going to be gripping.”

The biopic on Sher Singh Raana is produced by Vinod Bhanushali, Kamlesh Bhanushali and Vishal Gurnani of Bhanushali Studios Ltd and Vishal Tyagi and Mohammed Imran Khan of Matargashti Films.

'It's always a pleasure to work with John,' says Jacqueline Fernandez about the sizzling screen chemistry with John Abraham in Attack

'A dream too good to be true': Raashii Khanna on wrapping Yodha with Sidharth Malhotra

I Wanna Dance with Somebody Trailer: Naomi Ackie spectacularly transforms to portray Whitney Houston in the much-anticipated biopic