Having made a mark down South in the Telugu, Tamil and Malayalam film industries, Raashii Khanna is now making her Bollywood film debut with Dharma Productions’ Yodha that also stars Sidharth Malhotra. The actress wrapped the film in Delhi on Sunday evening. 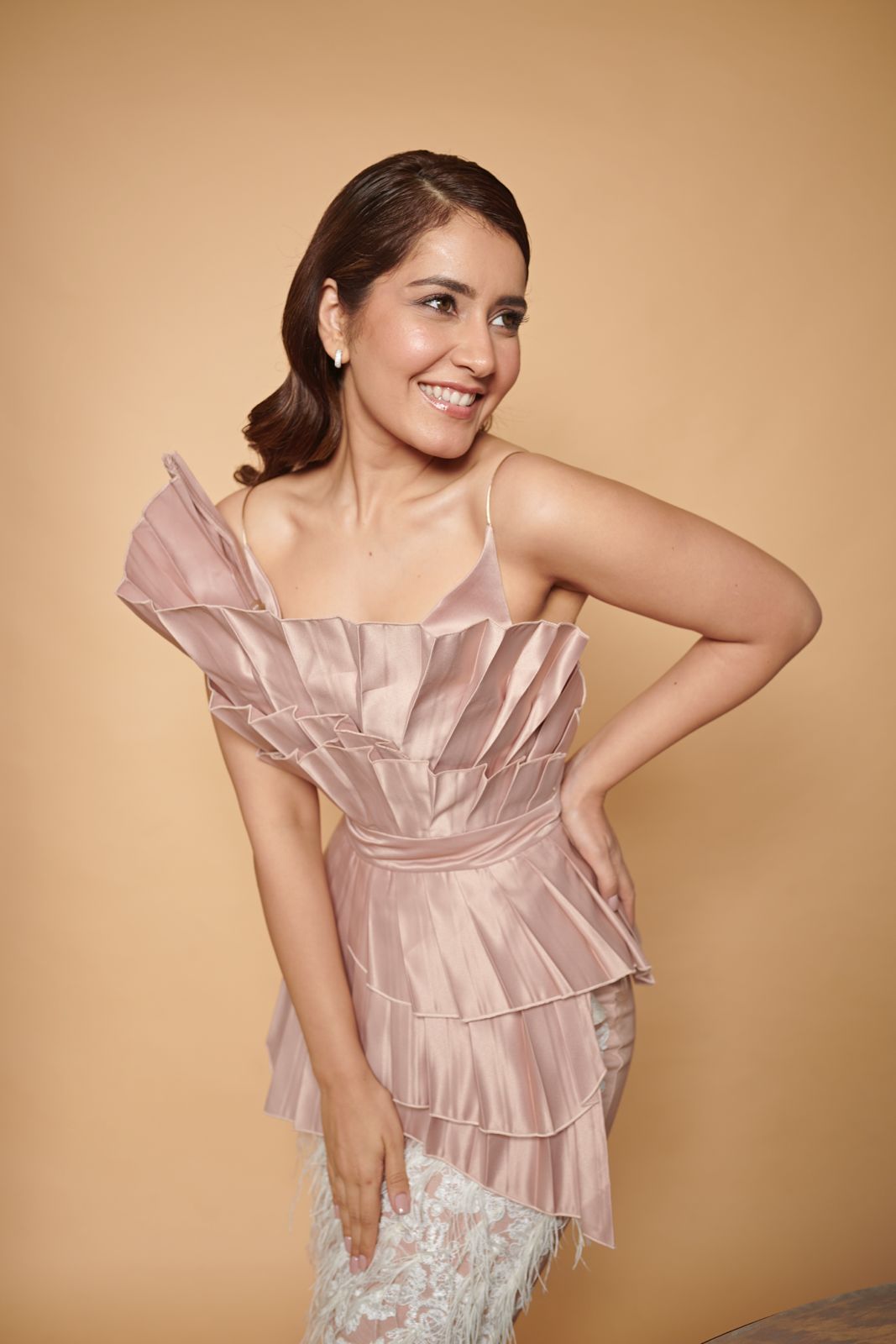 Raashii took to Instagram announcing the wrap with a series of pictures posing with the team of Yodha. The actress penned a heartfelt note saying, “A dream too good to be true having worked with @dharmamovies who welcomed me with such warmth and love and made the journey of #yodha – our labour of love – so special!
Its a wrap and here I am with the two main yodhas who have worked so hard to create something amazing!
Missed you @sidmalhotra 💛
Thankyou for being a wonderful co-star 🤗”. 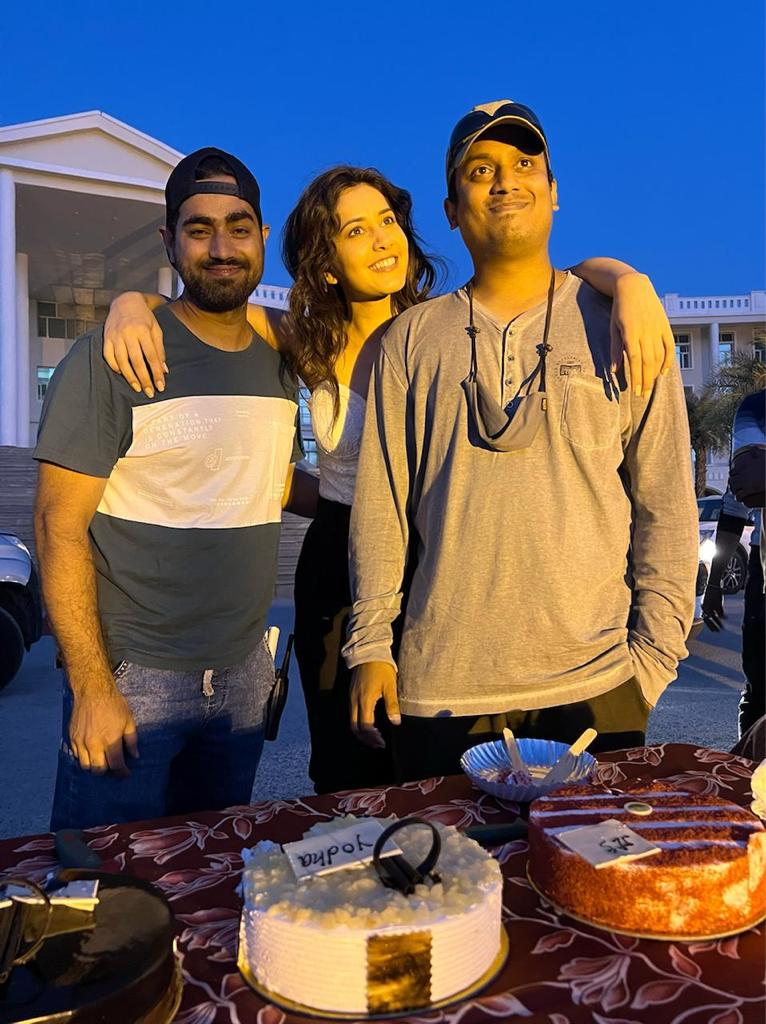 With a busy schedule of back-to-back shoots for her upcoming projects, Raashii Khanna had been running around the clock, juggling cities on a sleepless routine.

Hailing from Delhi, Raashii Khanna shot in her hometown for her Bollywood film debut with Dharma Productions’ Yodha, where she’ll be seen romancing Sidharth Malhotra.

Earlier this week, Raashii Khanna took to her social media revealing the struggles of being an actor having hopped sets and cities for two films as she wrapped night shifts for Sardar in Chennai and began early morning shifts for Yodha in Delhi.

Recently, Raashii Khanna made her mark with an intriguing and impressive performance as a psychopath in her OTT digital debut Rudra alongwith Ajay Devgn.

Apart from Dharma Productions’ Yodha, Raashii will be next seen in her second OTT project with Raj and DK, of The Family Man fame, alongwith Vijay Sethupati and Shahid Kapoor. Raashii Khanna’s upcoming projects also include Thank You with Naga Chaitanya and Sardar with Karthi. In addition, Raashii also plays a pivotal part in Dhanush starrer Thiruchitrambalam.