Liger is currently in post-production phase. Mike Tyson is making his debut in Indian cinema with the movie where Ananya Pandey will be seen as the leading lady opposite Vijay Deverakonda. 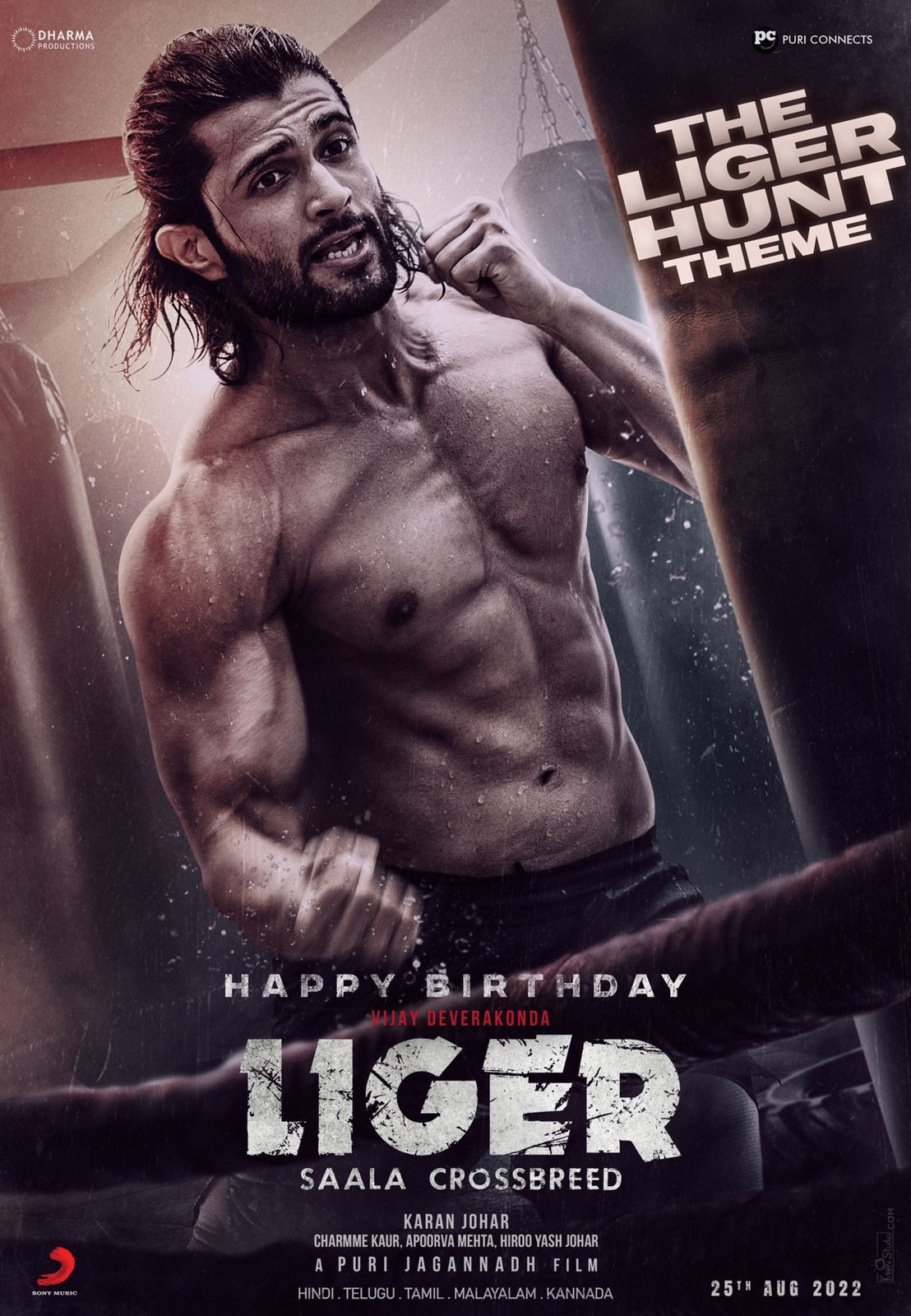 Vishnu Sarma is the cinematographer, while Kecha from Thailand is the stunt director. Being made in Hindi, Telugu, Tamil, Kannada and Malayalam languages, the Pan India Movie is scheduled for release in theatres worldwide on 25th August, 2022.