Last month, the actor kick-started the shoot for 14 Phere, an upcoming social comedy with Kriti Kharbanda. After a one-and-a-half month of its shoot, he recently flew down to Mumbai and immediately began working on his next project with Santosh Sivan without taking any break. “Vikrant has always been a hard worker and thorough professional. He decided to start prepping for his character in Mumbaikar immediately. Often actors take some time between projects to get into the head space of their next character. But Vikrant wasted no time and moved to working on getting under the skin of his role in the film,” says a source. 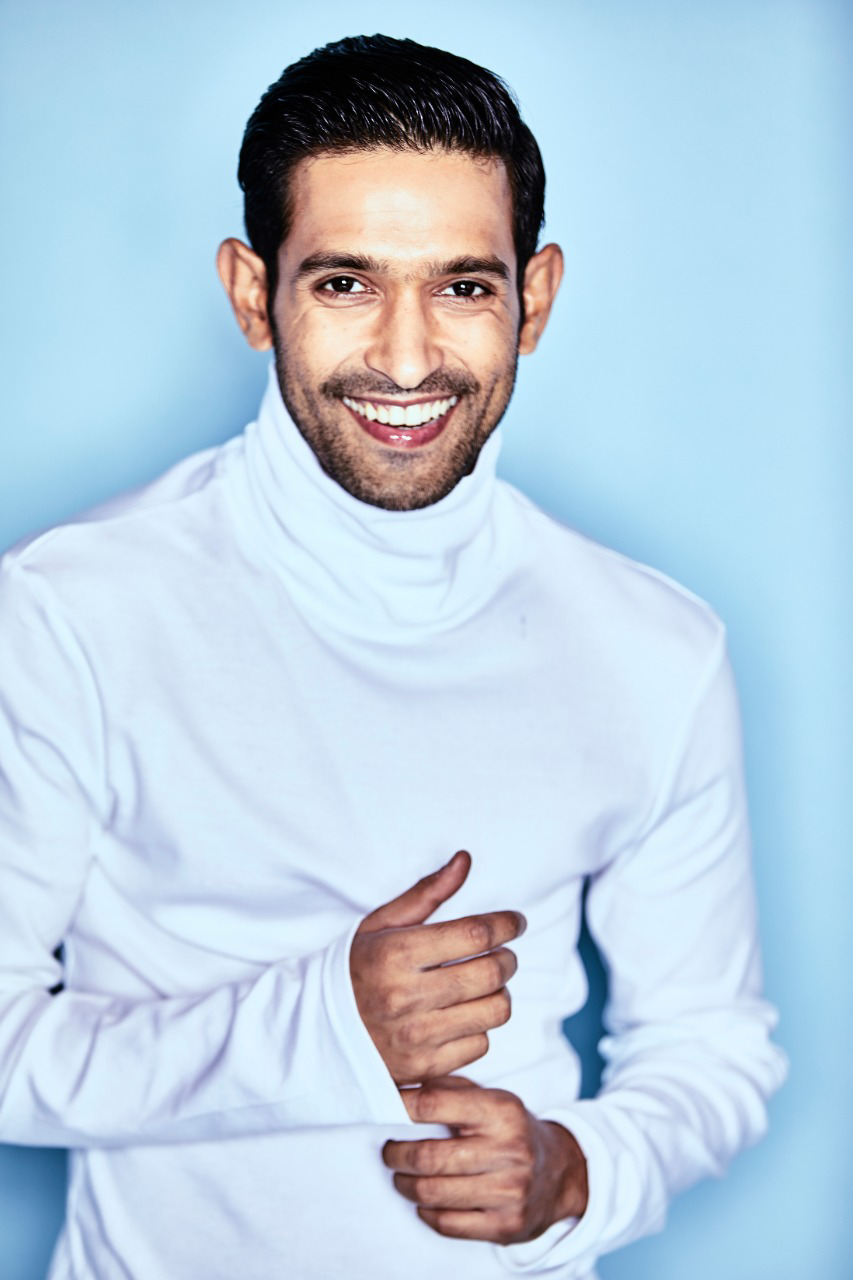 Touted to be a spectacular cinematic experience, Mumbaikar will see Vikrant essaying a rather interesting part. According to producer Shibu Thameens, he will be playing a young angry man in the film, a role that is completely different from anything that he has done so far. Vikrant had an eventful 2019 as well. He had four releases with Chhapaak, Cargo, Dolly Kitty Aur Woh Chamakte Sitare and Ginny Weds Sunny, all of which won him raving review.

On a related note, the actor, who recently had a release with Ramprasad Ki Tehrvi, has kitty full with Love Hostel and Haseen Dillruba.