Vikrant Massey is on a roll! The powerhouse actor, who’s been on a film signing spree will soon be seen headlining the Hindi remake of the 2020 Malayalam film, Forensic. Vikrant will be stepping into the shoes of Tovino Thomas in the remake who played the protagonist in the original film. The Bollywood actor will be essaying the role of a meticulous forensic officer in the film. 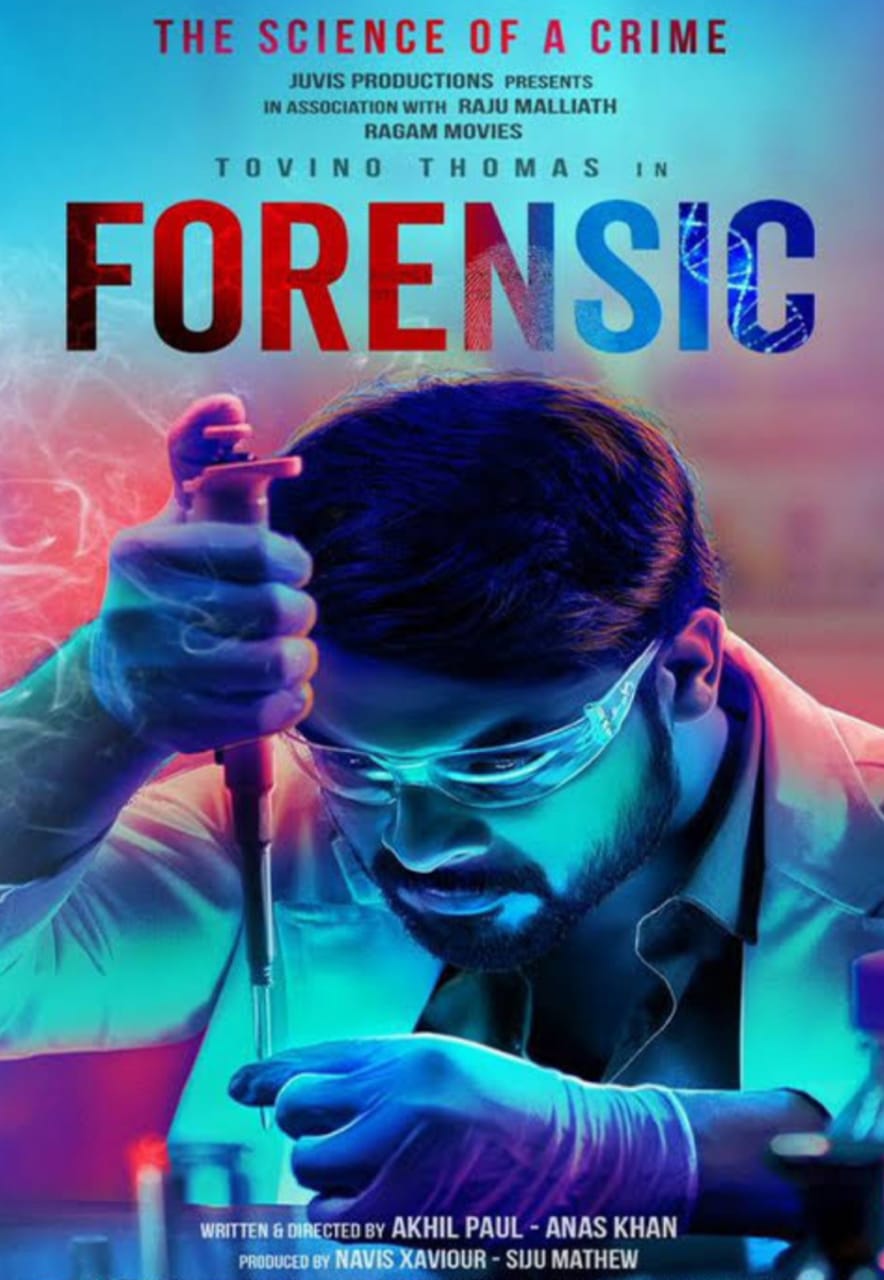 Excited about being a part of this project, Vikrant says, “When I saw Forensic, I was immediately hooked onto it. It is an intelligent film that keeps you on tenterhooks. At the same time, it is an out-and-out entertainer. I am really looking forward to collaborating with Mini Films and I am glad to be leading the Hindi remake.”

Forensic – that released earlier this year – opened to raving reviews from the critics and the audience alike. The remake is a part of Mini Flims’ Mansi Bagla’s acquisition of three super hit South Indian remakes.

Talking about the film, producer Mansi Bagla says, “In Hindi films, we have always seen cop movies but have not seen a movie on a forensic officer who plays a vital role in solving any crime drama. Vikrant is a perfect fit for this role and I’m so glad to have him on board.”

The film is a suspense thriller and with Vikrant leading the cast, it will be interesting to watch what the talented actor brings to the table.

Maidaan to have a Dusshera 2021 release!

0
Aakanksha Naval-Shetye December 12, 2020
No Comments Yet