The Mirzapur star is currently juggling the shoots for two different projects. Is the Season 3 of his hit OTT series one of them!

With Mirzapur and Mirzapur 2 becoming the crowd favourites on OTT during the pandemic, the show’s Munna Bhaiya aka Divyenndu evolved as quite a favorite of the audience. The Pyaar Ka Punchnama actor in fact has caught the eye of several filmmakers too since. But what we have been hearing about the actor is that besides being talented, the actor is a thorough professional too. 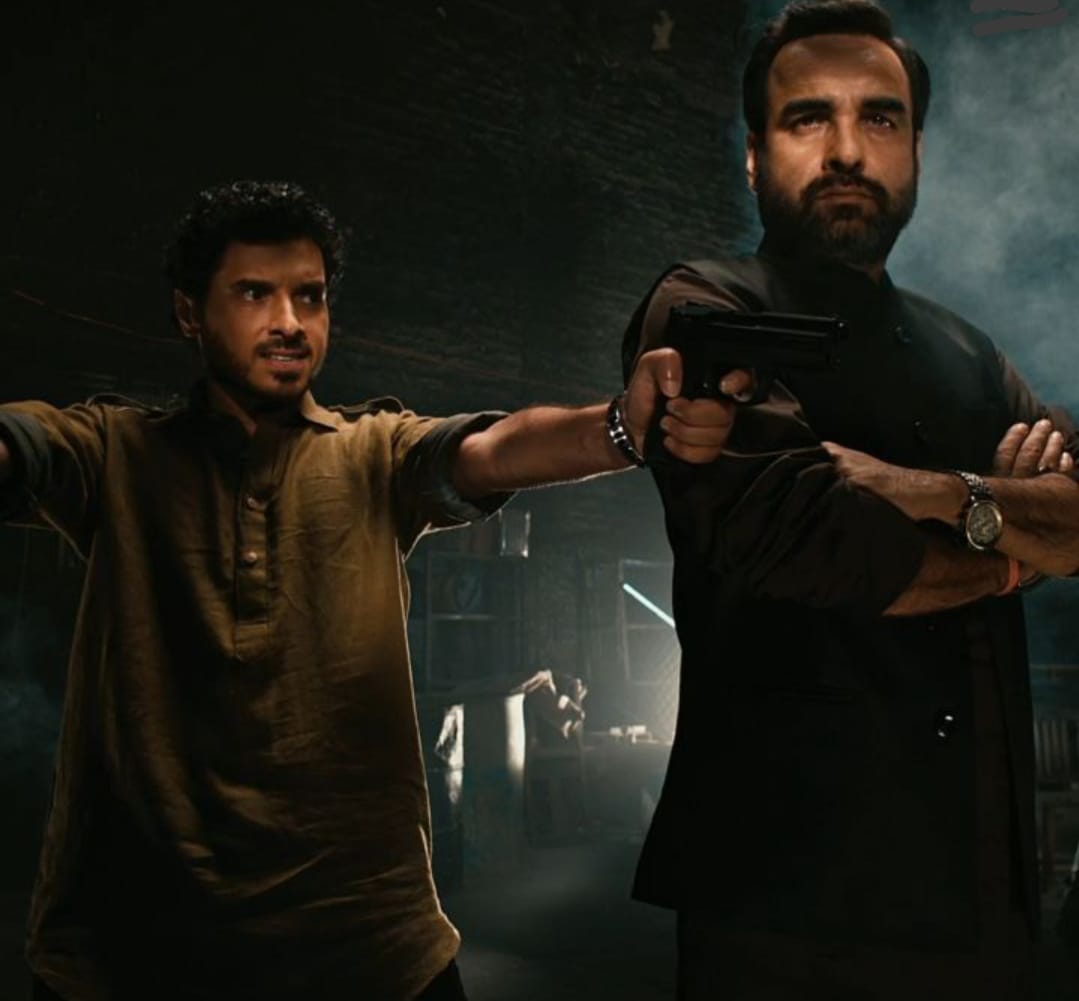 A source close to the actor reveals, “A lot of shoots were stalled or just at a standstill due to the Covid 19 pandemic since a while, and Divyenndu is a very sincere person when it comes to his work so even though he has the entire month of February booked for the shoot of The Railway Men, he will simultaneously also shoot for his unannounced project with Applause Entertainment. He took upon himself to juggle the two projects to ensure that he gives adequate time to both because his schedules are otherwise packed.”

The actor has always been one to not only give incredible performances but also impactful ones which one can never forget. Such as Liquid from Pyaar Ka Punchnama, Munna Bhaiya in Mirzapur or Akhil Srivastava in Bichhoo Ka Khel among others.

Divyenndu is all set to be seen in this YRF debut web series, The Railway Men, and the film, ‘Mere Desh Ki Dharti’, releasing soon. As per reports, he will also be part of an Imtiaz Ali project besides the Applause Entertainment film. As for Mirzapur 3, watch the space for more.

The revolution of bags: How it started and where it’s going

The best hacks to make your day goes smoother!

0
Aakanksha Naval-Shetye February 4, 2022
No Comments Yet

THIS is why Akshay Kumar calls music of Prithviraj special!