All that you need to know about the history of bags Believe it or not, bag fashion started from the ancient Egyptian civilization. We’ve seen many hieroglyphs that portray men with bags tied around their waists. In the 14th century, because of the thieves, people started using drawstring bags to carry their money and their belongings.

In Australia, the dilly bag which is made from plant fibers were designed and used by women to gather and transport food. These bags are mostly used in the northern parts of Australia. Later on, women started using bags for fashion purposes and to show their social status. Not just that, handbags evolved into wedding gifts from groom to bride. The handbags were embroidered with song lyrics and love stories. People started calling bags “Chaneries” where they used to keep falcons’ food. In the 16th century, men started using handbags more often, and it was a symbol of wealth and status. For instance, a man of high social status was able to demonstrate his wealth with a luxurious purse. 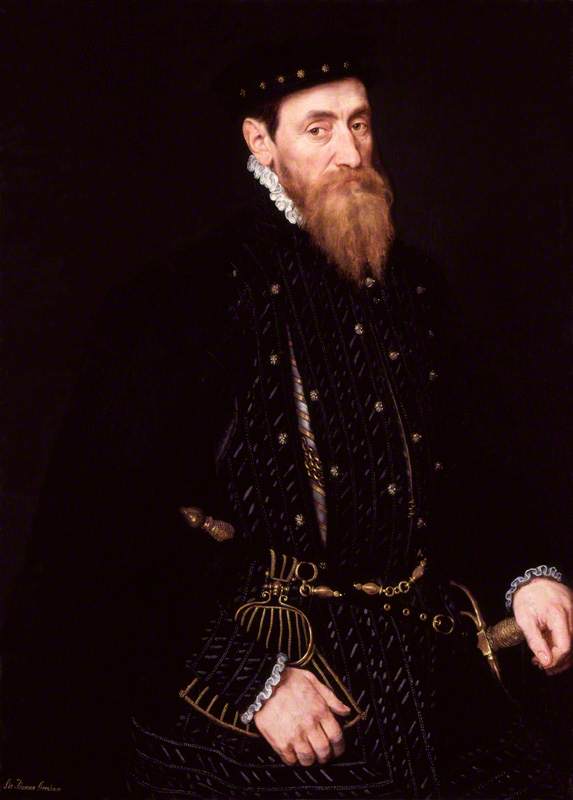 In contrast, large bags worn across the body were used by the unprivileged citizens to carry heavy and big items. 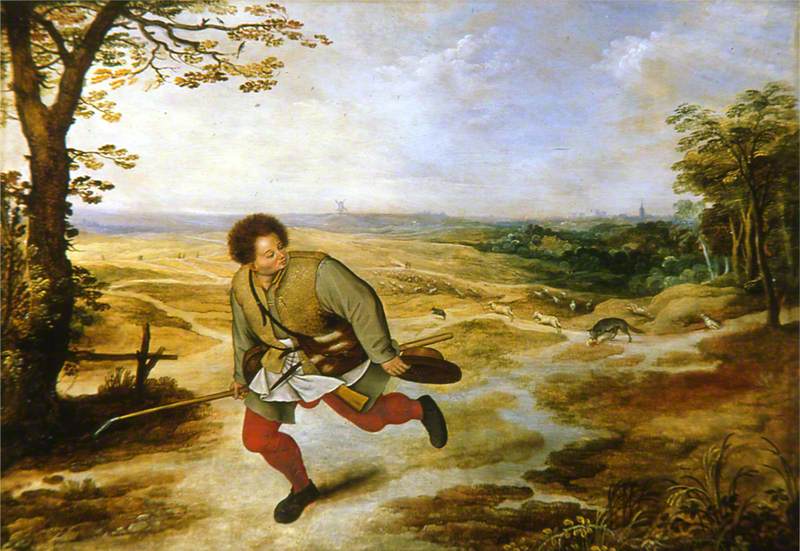 Starting from the 17th century, pockets became part of clothing, so men stopped using handbags on a daily basis, and instead, they started using them for books, documents, and letters. Women started using bags more for fashion purposes and they used to call the handbags “Chatelaine Bags” attached with a series of chains.

During the 17th and the 18th century, women started preferring small bags with drawstrings to carry their belongings. The embroidery art evolved, and ladies started learning it from a young age to design their handbags.

During the twentieth century, while women enjoyed greater independence, bags became an essential part of their wardrobe, to carry their money, visiting cards, and notebooks. Today, the world of bags is unlimited. Dior, Channel, Versace, Louis Vuitton and so many of the high-end fashion brands bring new trends every season. From big bags, now, we see celebrities and models carry small bags that can hardly fit anything. So, bags became an accessory beside an important tool to carry the daily necessities of the day.

What is Munna Bhaiya aka Divyenndu busy shooting for in February; Read on to know if its Season 3 of Mirzapur!

The Timeless Edition by HALM