Fresh off the success of her recent films Dasvi and A Thursday, Yami Gautam is in an exciting phase of her career. The actress has an equally promising line-up of films that continue to showcase her prowess as a performer. A versatile actress, now she’s even scoring brownie points for her fashion sense. Yami recently attended an event where she stunned audience with her new look and floored them with her grace. 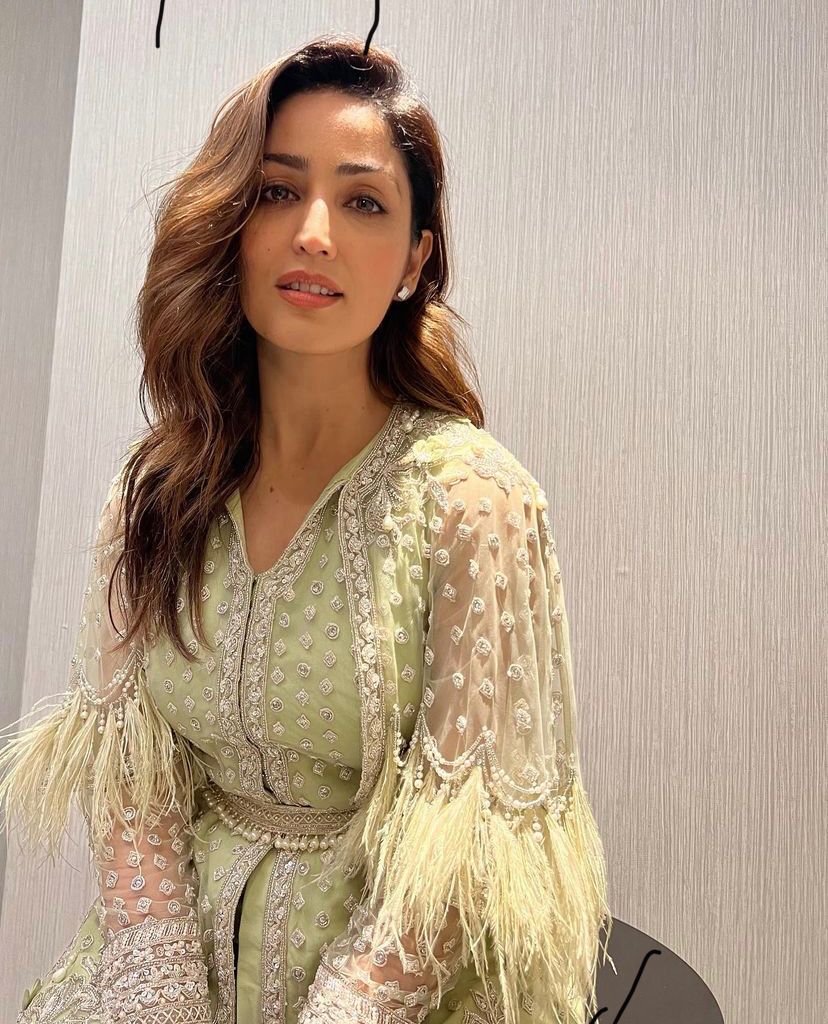 The actress went contemporary chic for the event, sporting a lemon green outfit, embellished with tassels and silver embroidery putting a modern day spin to a business ensemble.

When it comes to Bollywood, Yami Gautam has always chosen good content and now she has an exciting slate ahead that includes Anirudhh Roy Choudhary’s Lost, OMG 2 with Akshay Kumar and Pankaj Tripathy, Dhoom Dham, Maddock Films’ Chor Nikal Ke Bhaga and an unannounced project.

"Rock Music is my Soul," says musician George Peter who is recording his album in Dubai

"Never Kiss Your Best Friend," took me back to the time when I was dating my wife,’ says Nakuul

“A Thursday required a lot from me as an actor,” reveals Yami Gautam!

Manushi Chhillar has THIS connection with Deepika Padukone in Samrat Prithviraj! Read on to find out