The film received nine Filmfare nominations in 1995. It was also the first collaboration between the trio of Akshay Kumar, Paresh Rawal and Suniel Shetty who went on to collaborate several times later on. The film is also remembered for its songs which became chartbusters in that year. The popularity of the song Tu Cheez Badi Hai Mast Mast, which was picturised on Raveena Tandon, led to her being nicknamed The mast mast girl. The song was an adaptation of the popular Qawwali song Dam Mast Qalandar Mast Mast by Pakistani singer Nusrat Fateh Ali Khan. 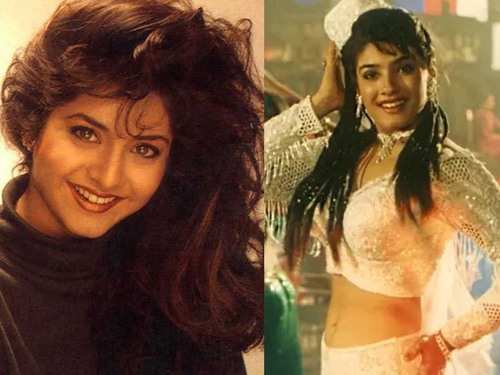 Originally, Divya Bharti was cast as the female lead but she only managed five days working on the film before her death. Raveena Tandon was cast as her replacement. The film was reported to be inspired by the 1987 film Death Wish 4. 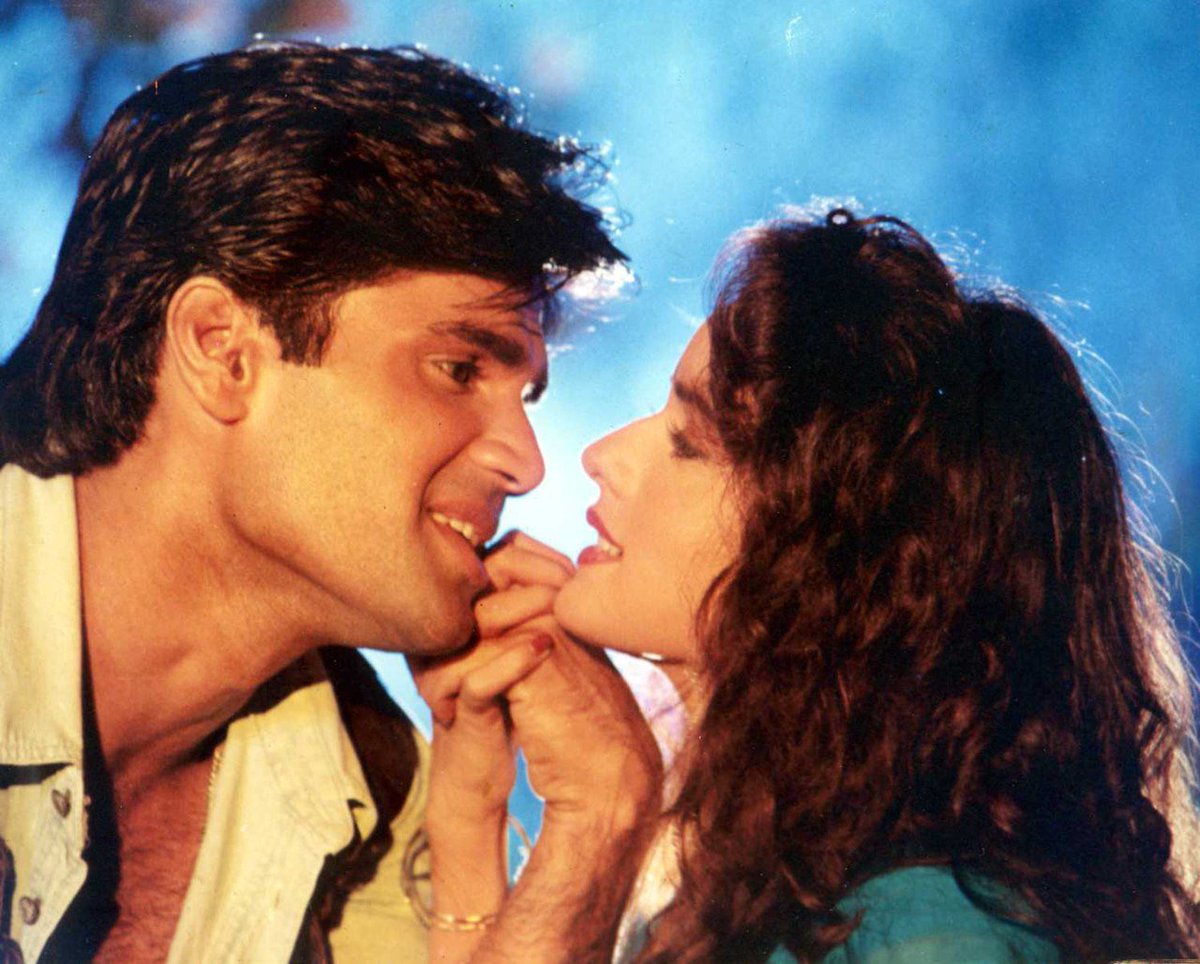 But the film had other beautiful songs as well. Na Kajre Ki Dhaar picturised on Suniel Shetty and Poonam Jhawer. It was sung by ghazal singer Pankaj Udhas. 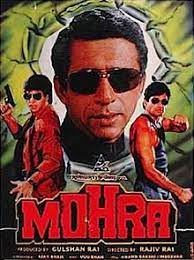 Naseeruddin Shah was the main villain – a fact revealed towards the end of the movie and he then states how he was using Suniel Shetty as a Mohra or pawn. Gulshan Grover and Sadashiv Amrapurkar also play villains. There was a second version of Tu cheez badi hai mast mast which was Main cheez badi hoon mast mast which had Raveena dancing with Naseer. He was very uncomfortable and said Kya kya kara rahe ho Rajeev mujhse. Raveena has said in between shoots she and Naseer would discuss world affairs. 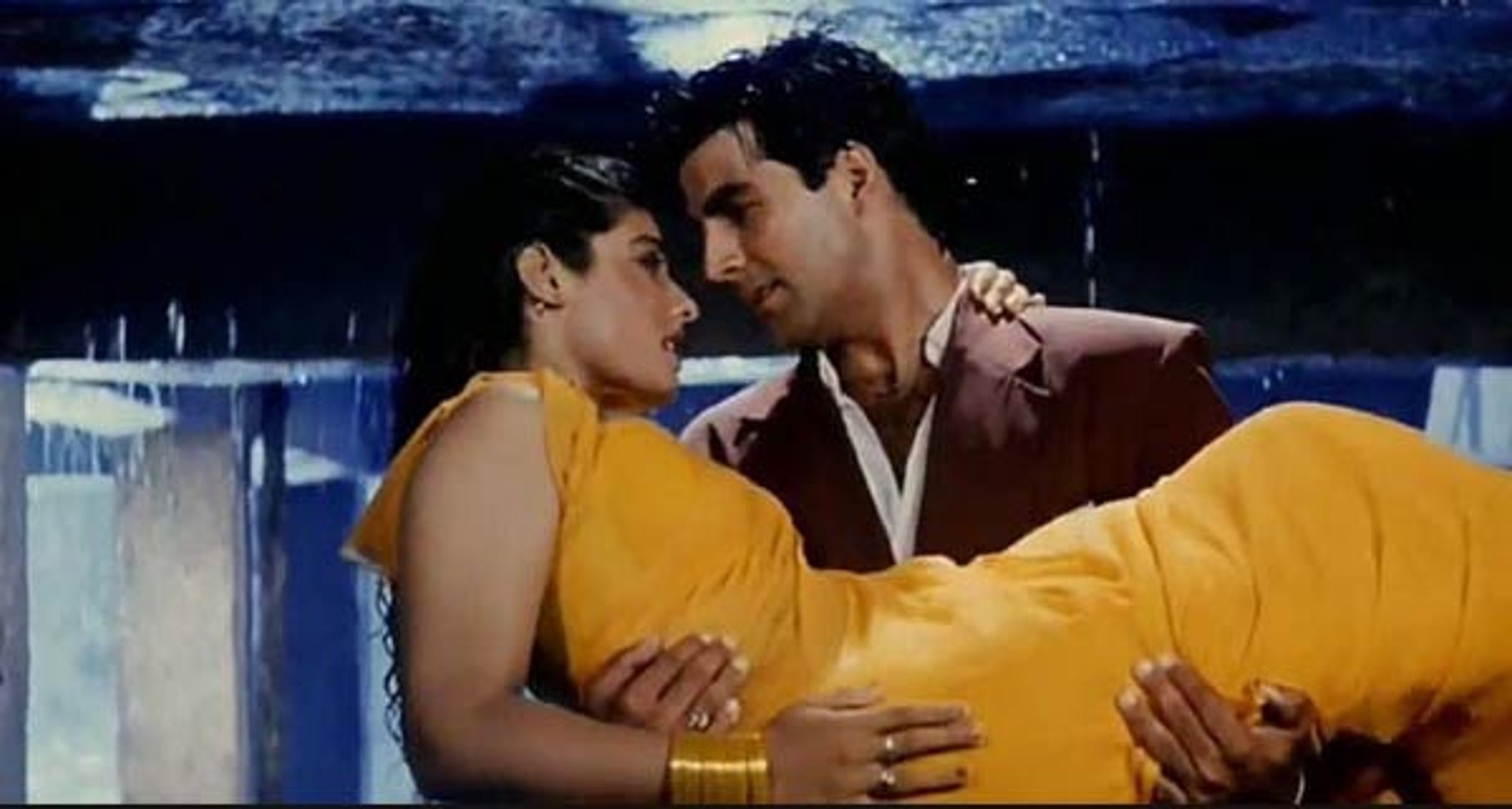 The unforgettable Tip Tip Barsa Paani song got Raveena very sick as the tanker water was ice cold. She developed fever that reached up to 102 degrees and everyone had different medicines to offer – Akshay Kumar with ginger-lemon tea and Rajiv Rai recommended rum shots. The other hit song in the movie Tu cheez badi hai mast mast was shot in Mumbai and it was a very hot April. Raveena had been shooting at Manali for the previous 10 days and the temperature difference led to her fainting. However after just a 30 minute rest she completed the shoot.

5 Upcoming events in Dubai that you just can’t miss!