How many of you have missed concerts and events? Dubai is slowly easing-up restrictions and returning to normalcy to provide the best for its residents. The recovery of the event culture is happening faster than expected. Concerts have definitely returned but not as we know them. Organizers are strictly following COVID protocols, which calls for a smaller distanced-crowd. If you are someone who loves a stadium experience, then hurry! Book your tickets for these shows now!

1. Ragheb Alama, Dubai Opera
The Lebanese singing sensation Ragheb Alama will be performing at the Dubai Opera on the 15th & 16th of July 2021. With over 18 albums and hundreds of song under his name, Ragheb is a top-ranked artist in the Arab world. His classic hits like “Ya Rait” and “Aan Jad” are still heard on loop. 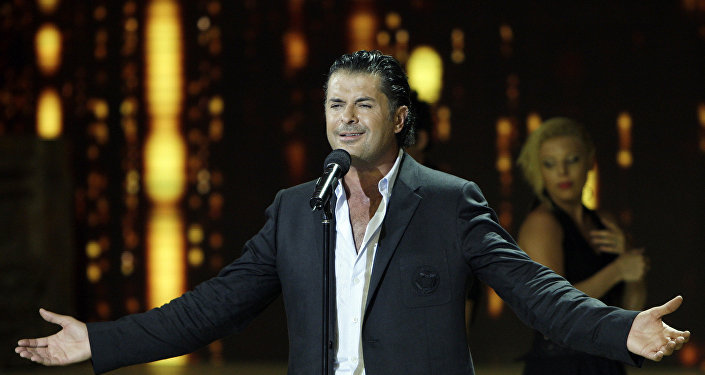 2. La Perle by Dragone, Habtoor City
Dubai’s only permanent theatre show makes a comeback on July 30th. Immerse yourself in this aqua-stage drama played live with a fusion of breathtaking performances, acrobats and aerial stunts. 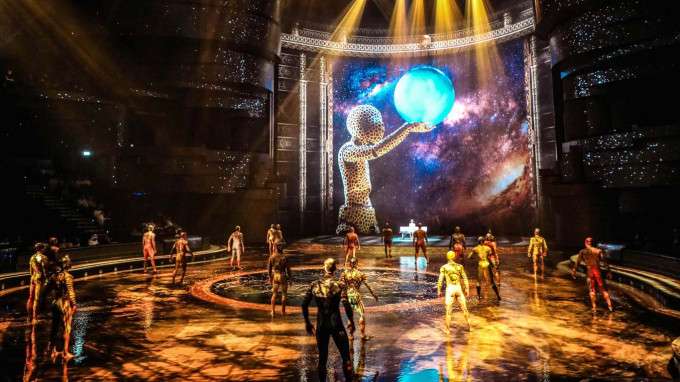 3. The Show W Bass, Dubai Opera
Ever been a part of a laugh riot before? As a part of Dubai Summer Surprise, Hisham Hadad and his team are coming together to leave you in splits with their comedy act. This Arabic comedy is scheduled for July 17th. 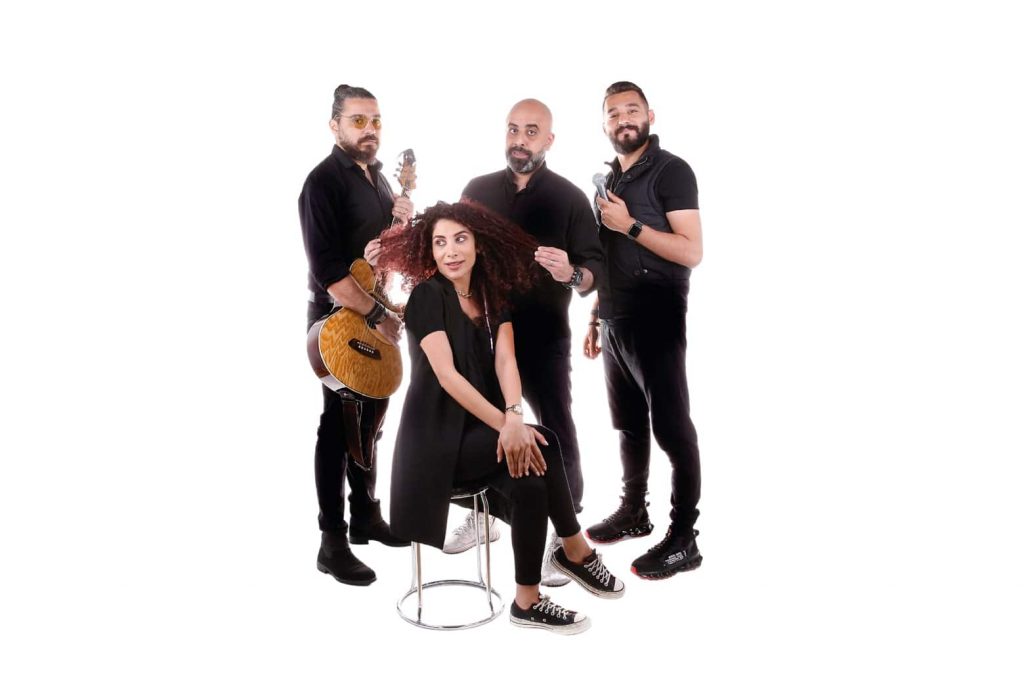 4. Amr Maskoun, Mall of the Emirates
After a year that just passed we all would love to spend an evening of humor and laughter. Grew to fame with his comedy stints on social media platforms, Amr Maskoun is a stand-up comdedian who is all set to spread positivity with his talks on July 9th. 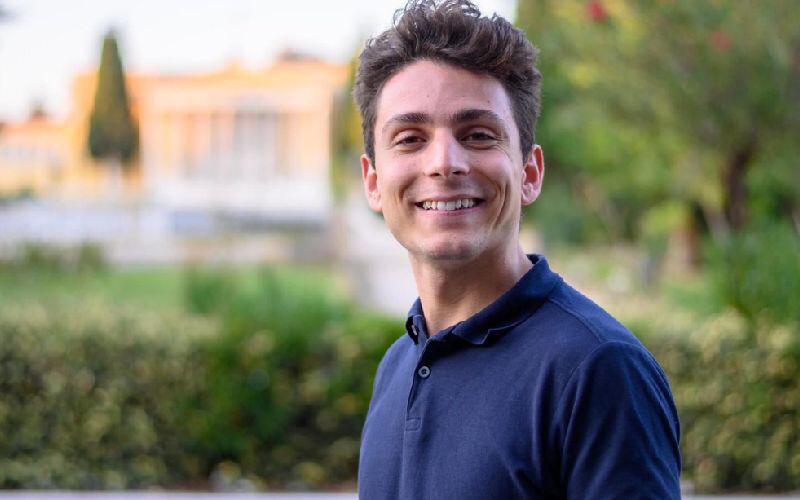 5. The Sound of Hollywood, Dubai Opera
A cinematic concert with spectacular music ranging from classics to Hollywood chartbusters. On July 9th be ready to exit the reality and be transported to a dreamy musical world with over 25 jazz musicians playing some of the most popular tracks and setting the stage on fire!

Let’s fill our weeeknds with some cheer and life this July!

27 years of Mohra. A throwback at the moments the Akshay- Raveena-Suniel Shetty starrer created!

Toofaan Trailer Review: Farhan Akhtar packs in a solid punch in this high-octane trailer of the upcoming sports drama!

‘Love,’ is a futuristic take on George Bernard Shaw’s ‘Pygmalion’

Did you know Sobhita Dhulipala taught herself Hindi from a TV news channel ?