The Indian cricket team recently registered an emphatic series win against the home side in Australia, to retain the Border-Gavaskar Trophy. Team India, with multiple injuries and minus their key players managed what seemed impossible. After a disastrous first test defeat, Team India under the leadership of Ajinkya Rahane ended Australia’s 32-year-long unbeaten streak at the Gabba. Mirzya actress Saiyami Kher, known for her passion for sports is in the process of writing a book dedicated to the series. 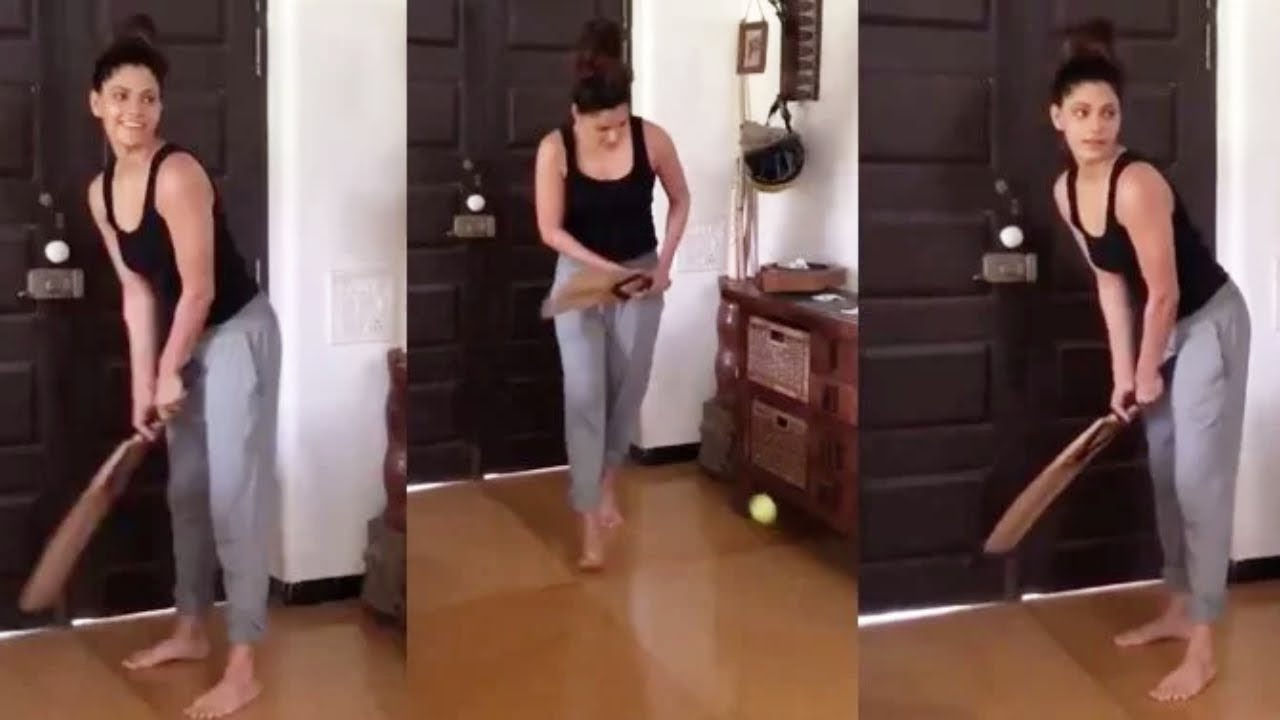 “Sport has meant a lot to me even in my (acting) profession. Every time I am down and out, I seek inspiration from sport. When my debut film Mirzya (2016) didn’t work, I went and ran a marathon. Sports teaches you to get up every time you fall. For someone who has been written off so many times, it was a god-sent message to just keep believing and backing myself. I am so excited and emotional that I want to capture all this in the book. It won’t be statistical, but a humane story.”

As a cricket fan, it is the best comeback story that I have witnessed. From 36 all out, to barely finding 11 fit players, to a series win Down Under! What appealed to me the most about this win was the fact that this is your quintessential triumph of the underdog story. No one believed that this team could pull it off and they did, despite the odds. All of us can relate to it for a reason.”

“Yes, cricket and writing on cricket is male dominated but with our women’s cricket team doing well, things are slowly changing. It’s not uncommon for men to assume that ‘what will a girl know about cricket’! But when they hear me speak, they tend to go on a back foot. I have personally experienced this.”