The recently held 93rd Academy Awards witnessed a host of stellar performers and films bag the coveted trophy. The most prestigious awards had a dream line-up. Here’s five fabulous Oscar-winning films from this year’s edition that you can watch right now: 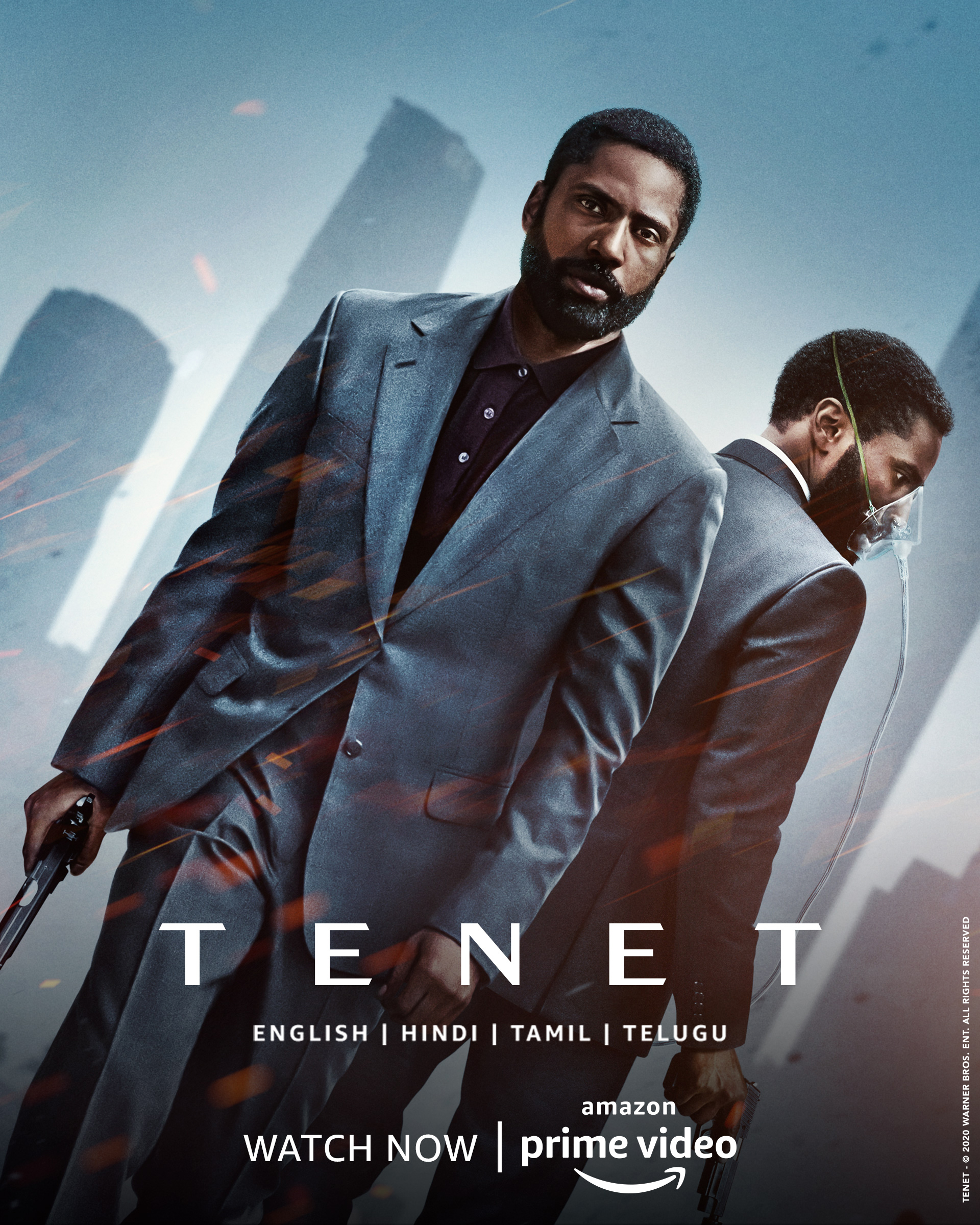 Tenet is a 2020 science fiction action-thriller film written and directed by Christopher Nolan. At the 93rd Academy Awards, Nolan’s thriller Tenet took home the award for Best Visual Effects. It stars John David Washington, Robert Pattinson, Elizabeth Debicki, Dimple Kapadia, Michael Caine, and Kenneth Branagh. The film follows a secret agent who learns to manipulate the flow of time to prevent an attack from the future that threatens to annihilate the present world. Knowing just how good Nolan is when it comes to leaving his viewers spellbound, it’s a movie you certainly don’t want to miss. 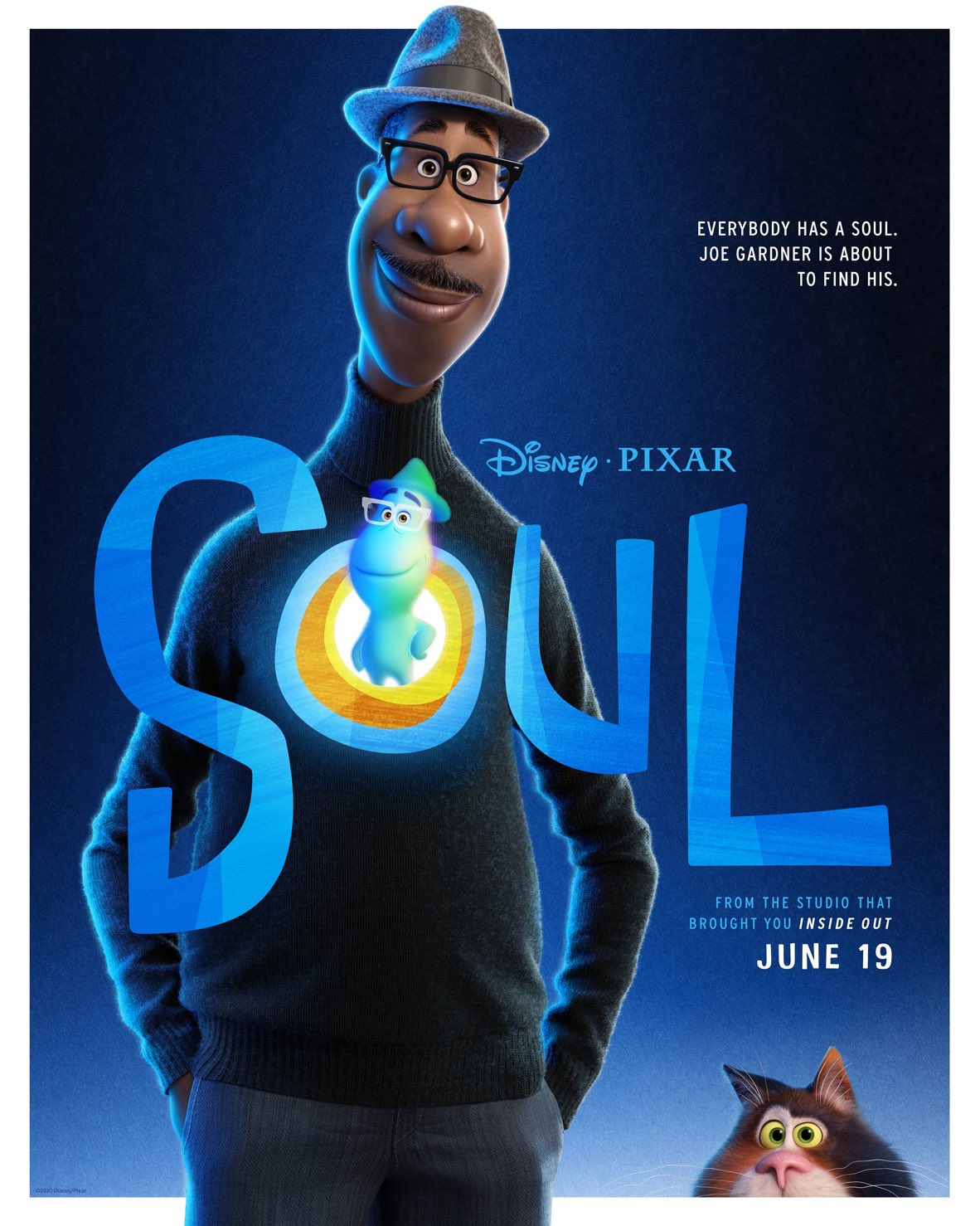 The fantasy comedy-drama film, Soul deservingly bagged the award for Best Animated Feature Film. Directed by Pete Docter and co-directed by Kemp Powers, the film stars the voices of Jamie Foxx, Tina Fey, Graham Norton, Rachel House, Alice Braga, Richard Ayoade, Phylicia Rashad, Donnell Rawlings, Questlove, and Angela Bassett. Soul is a heart-warming Disney movie which follows the story of a music teacher who seeks to reunite his soul and his body after it was accidentally separated. If you haven’t seen it, it’s never too late to hit play for this one. 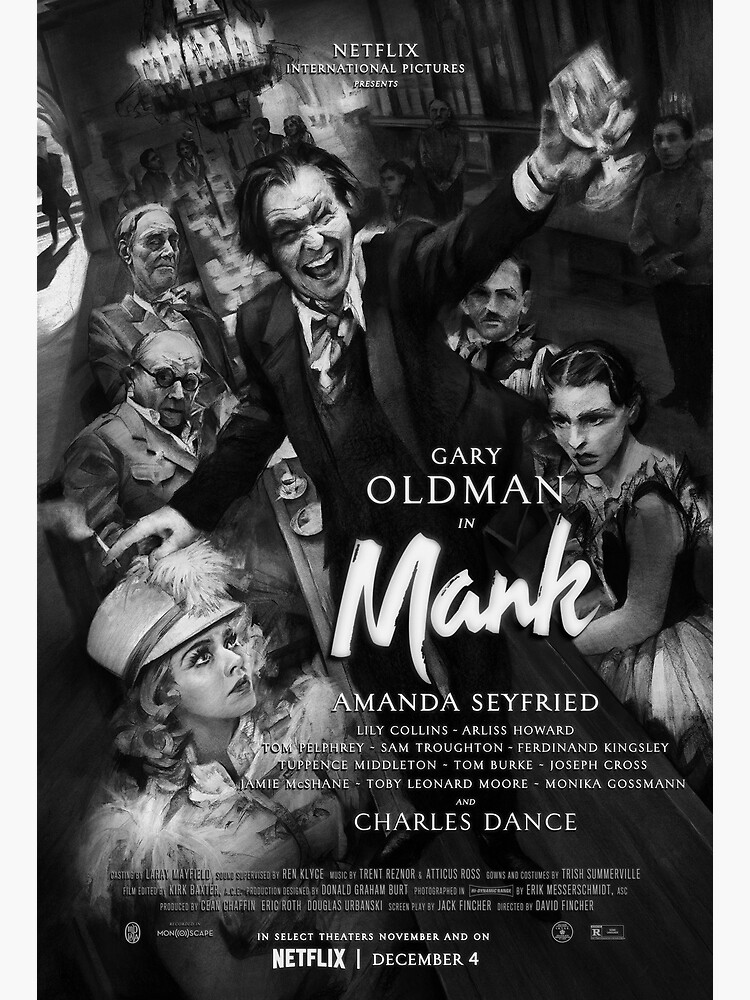 Mank is a biographical drama based on screenwriter Herman J. Mankiewicz and his journey towards writing the screenplay for Citizen Kane (1941). It stars Gary Oldman in the title role, alongside Amanda Seyfried, Lily Collins and Charles Dance. The film bagged the award for Best Cinematography. 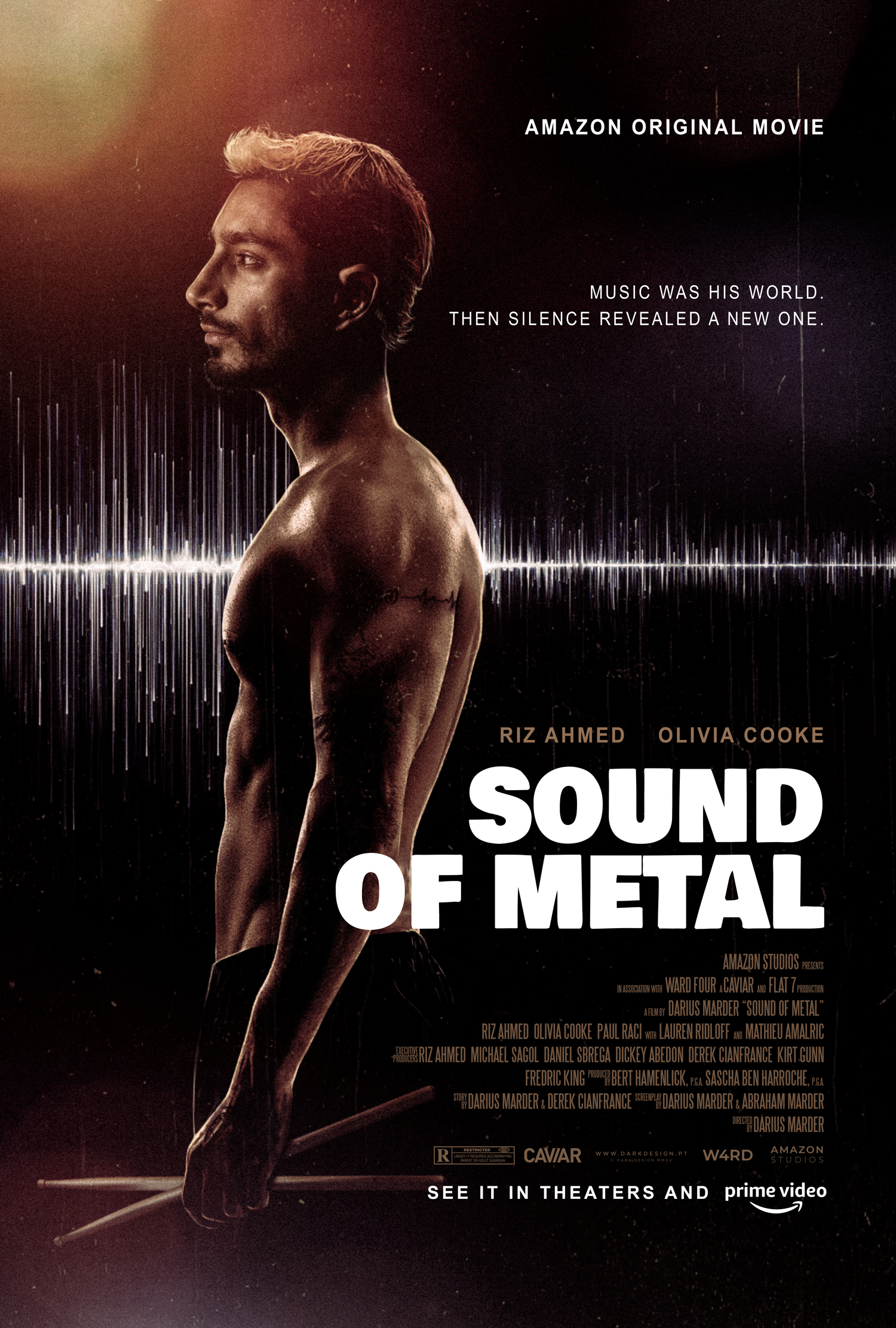 Sound of Metal won the Academy Award for the Best Sound. And rightly so. It is a tragic drama about a drummer who suffers from degenerative hearing and is desperate to find a new meaning in life. Directed and co-written by Darius Marder, the film stars Riz Ahmed as a metal drummer who loses his hearing alongside Olivia Cooke, Paul Raci, Lauren Ridloff, and Mathieu Amalric.

With five nominations in this year’s Academy awards, Ma Rainey’s Black Bottom took home the award for the Best Costume Design. Ma Rainey’s Black Bottom takes its audiences through the journey of the friction that takes place between legendary blues singer Ma Rainey, her trumpet player Levee and their white management team. The film depicts the racism the artists and musicians had to face at the time and is an eye-opener to say the very least.

"It was an honour to play the role that Reema Lagoo had essayed so beautifully,’’ says Shilpa Tulaskar