She says, “The fact that Reema Lagoo had already played Kusum so memorably made me really nervous. I needed to know if I would be able to do justice to the character. I then called Reema ji to seek her blessings. She was so warm and encouraging and asked me to not get stressed or try too hard. The fact that she said, “I know you will do well,” reassured me immensely. She is no more but I was, am, and always be one of her greatest fans and this role is my tribute to her.” 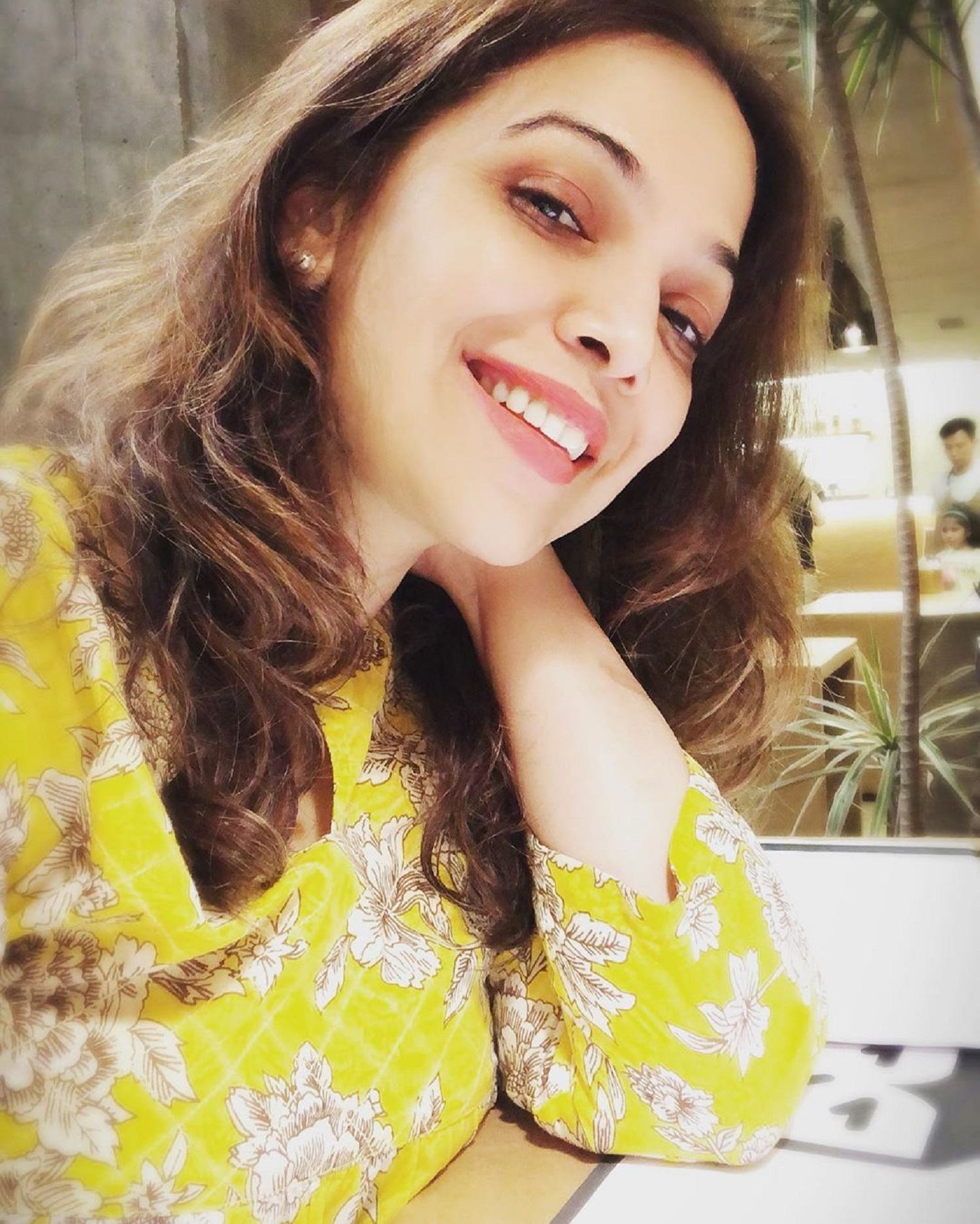 Savita Damodar Paranjpe is a psychological thriller that chronicles the story of Sharad and Kusum who have been happily married for eight years. However, their seemingly happy existence is marred by one nagging problem — Kusum’s health. Their life changes when their neighbour’s nephew, Ashok enters their lives and hidden secrets start to unravel.

Shilpa hopes that the play’s unexpected pilot twists will now be enjoyed by a new generation of theatre lovers. She says, “The play has been written so beautifully by Shekhar Tamhane that it doesn’t seem dated even now. My mother remembers watching the play live a long time ago and now I am part of the digitized version that will bring Kusum to life for audiences who may not even be aware of her story.  Savita Damodar Paranjape has been an unbelievably amazing journey and I hope everyone watches it.”