As is archetypal for Hollywood, some of it’s best shows and movies are the ones adapted from literary classics. If you are someone who enjoys different types of interpretation of media, here’s some recommendations for your watchlist!

Harry Potter Series
The series has shaped the childhood of countless children since its first book that was published in 1997. Later, the books were made into a series of movies with Daniel Radcliffe, Rupert Grint and Emma Watson playing the golden trio for everyone to enjoy. 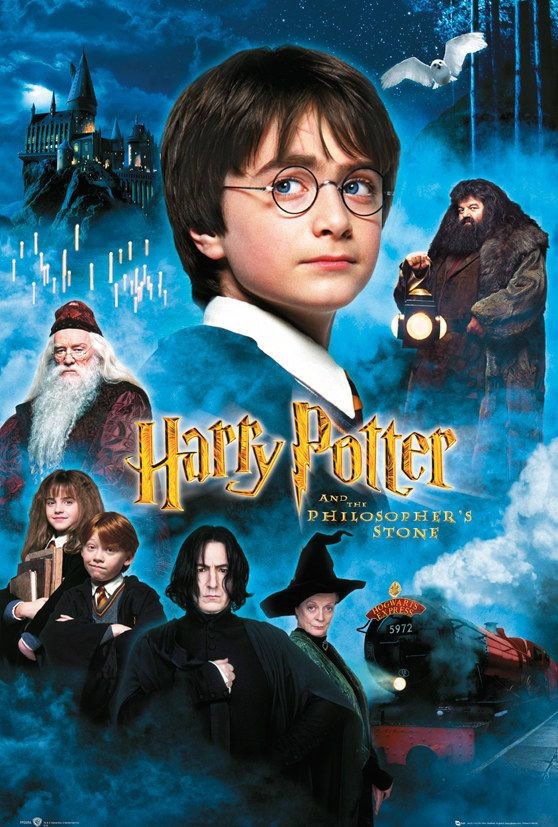 Pride And Prejudice
The Jane Austen classic has been adapted into movies and shows number of times before but the most recent and the most loved adaptation of it is the 2005 movie. Keira Knightley and Matthew Mcfadyen portrayed Elizabeth Bennett and Fitzwilliam Darcy to perfection. 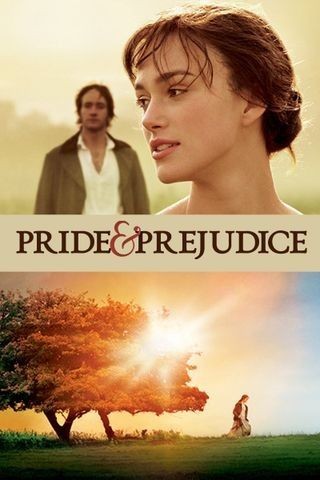 Anne With An E
The coming of age story of a little girl, Anne Of Green Gables, was written by Lucy Maud Montgomery in 1985. The book was then adapted into the refreshing show where Amybeth Mcnulty played Anne Shirley and Lucas Jade Zumann played Gilbert Blythe. 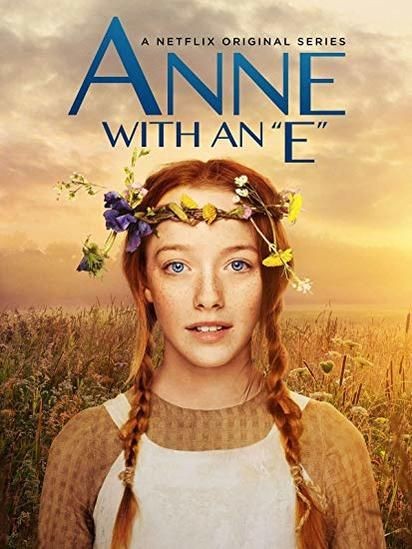 Little Women
Another classic written by Louisa May Alcott in 1869 has also been adapted into other media over the years. But, the 2019 adaptation starring Florence Pugh, Emma Watson, Saoirse Ronan, Eliza Scanlen and Timothée Chalamet is still a fan favourite. 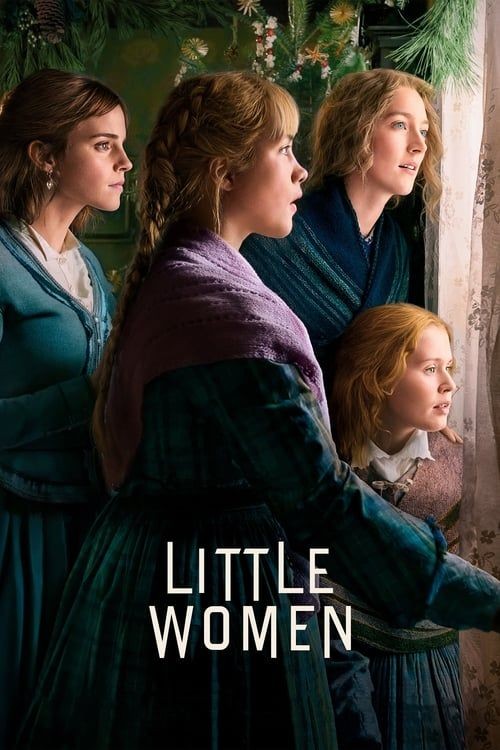 The Handmaid’s Tale
The best selling, graphic novel by Margaret Atwood published in 1985 was adapted into a four season show in 2017. The cast includes members like Elisabeth Moss as June Osborne, Yvonne Strahovski as Serena Joy and Joseph Fiennes as Commander Fred etc. 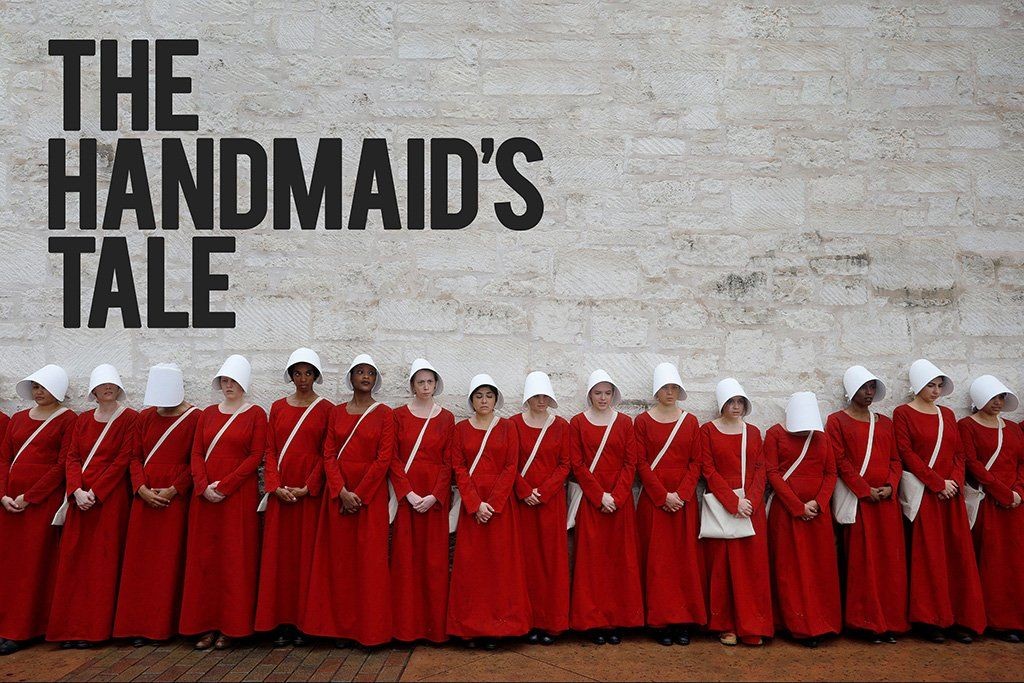