Riotous laughter and tongue-in-cheek humour is back with a bang as the new season of the hilarious stand-up comedy set One Mic Stand is streaming now on Amazon Prime Video. In this new season, Sapan Verma pulls off a star-studded line-up with Karan Johar, Sunny Leone, Faye D’souza, Chetan Bhagat, and Raftaar as they step out of their comfort zone and take the standup comedy stage alongside the likes of Sumukhi Suresh, Samay Raina, Abish Mathew, Atul Khatri, and Neeti Palta. Here are some comical droll moments from the new season that will surely leave you roll on the floor laughing:

Karan, get your scripts BOTOXED: Using his effortless wit and humour, director Karan Johar takes a dig at himself, his movies, and Bollywood in this new season of One Mic Stand. The highlight of his act is when he shares his mother’s nonchalantly honest opinion about Botox treatment. In a quick repartee between Karan and his mother, he wanted her honest opinion on whether his face needed fillers, to which her witty reply leaves everyone amused. The witty matriarch goes on to say that your face is fine but what about your scripts, they need fillers. Well, this is just one moment of funny and savage self-deprecating joke amongst the 10 others that the filmmaker cracks to crack you up! 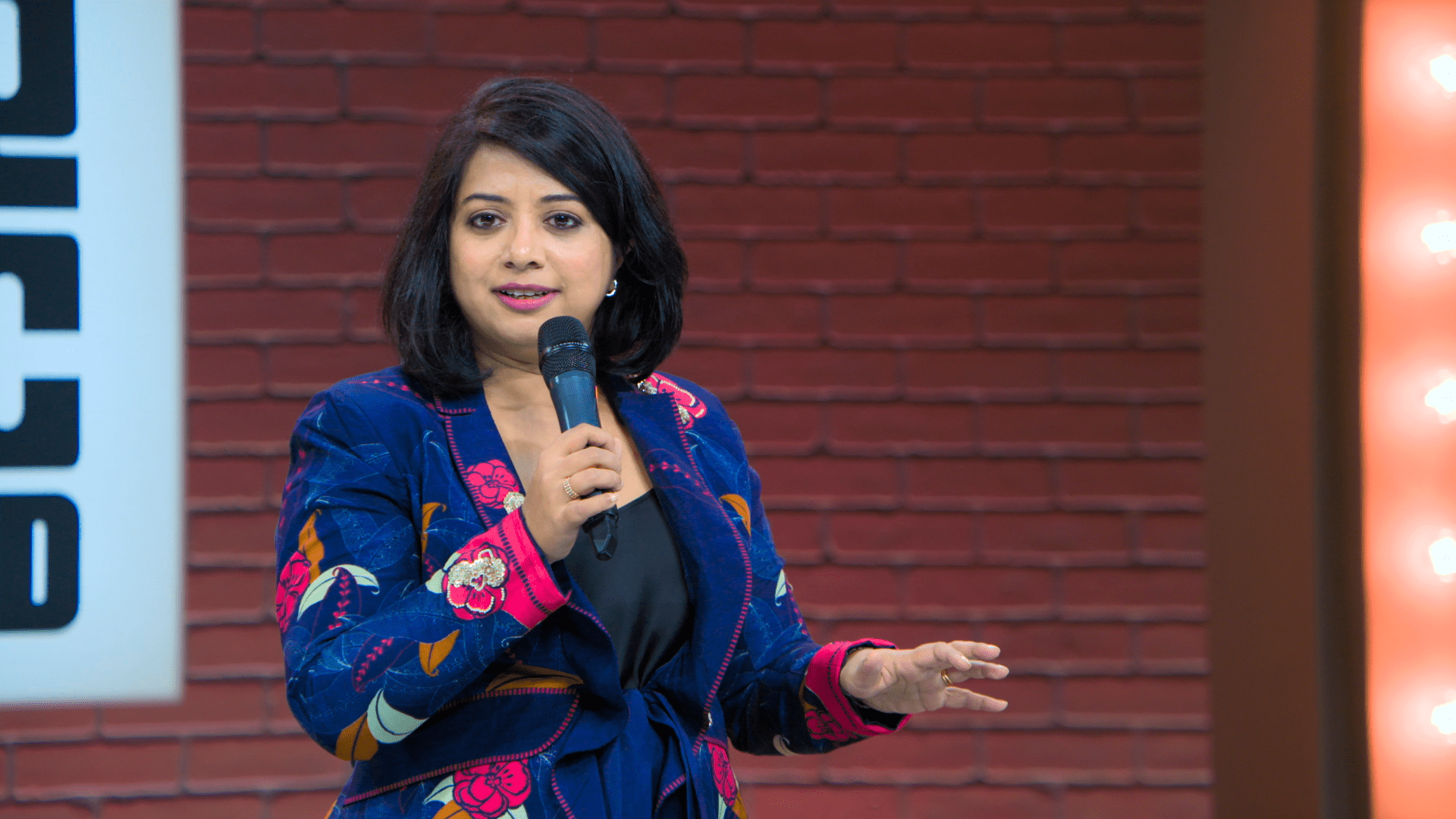 Faye-d into humour: This multifaceted and talented journalist stole the show with her quick-witted punchlines and sense of humour. In this new season of the high on comedy series, Faye reveals that she is not an Instagram journalist, but she is a journalist who happens to be on Instagram. When you call her an Instagram journalist, it sounds like she is an influencer. Taking a dig at being a journalist-cum-influencer, Faye mimics a typical influencer while delivering the news that will definitely leave you in splits.

Chetan decodes a writer’s misery: What do writers do sitting at home, is it even a legit profession? How do they make money? Moreover, how do your in-laws accept or react to your decision of giving up a full-fledged growing professional career to become a writer? Chetan, in his stint as a stand-up comic, reveals the hilarious side-effects of being an at-home writer with a wife having a thriving corporate bank career. His little anecdotes from his conversation with his wife on returning home from work and comparing their work days will leave you deranged in humour when he tells his wife that his most productive work throughout the day was getting the flush fixed. 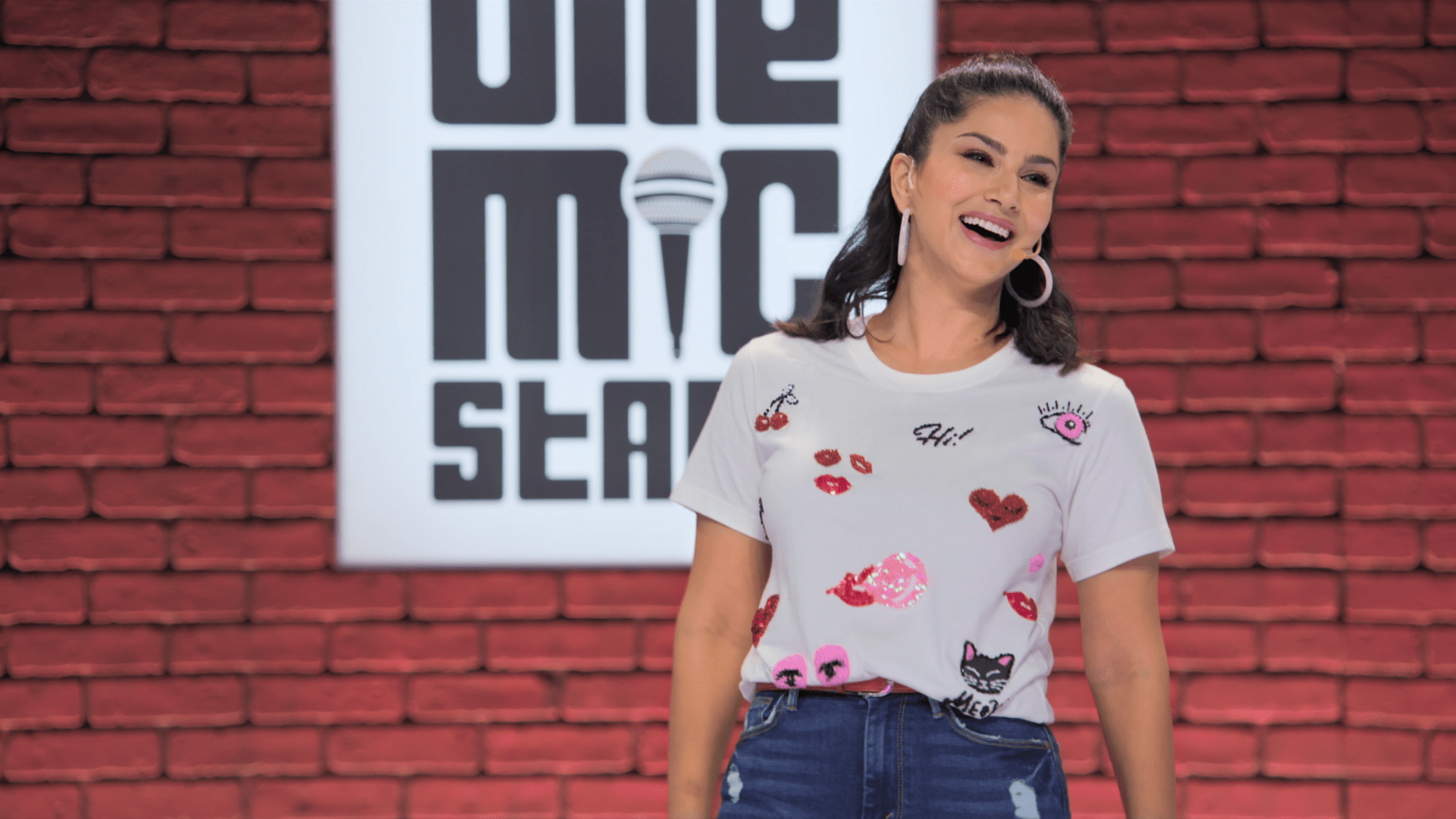 Sunny reveals a hilarious blast from the past moment: The beautiful Sunny reveals a scandalous memory from her past, but with a twist. Donning the hat of a stand-up comedian and using comical droll to spill the beans to the hypocrisy that this boss lady faced on a daily basis is the highlight of her gig and will make you laugh out loud.

Raftaar, the new Mr. Funny Bones: The electric personality and the oozing confidence combined with a dash of humour is what makes Raftaar steal the show. Explaining boomers, the concept of rap culture, and crashing and bashing the stereotypes attached to rappers and rapping, Raftaar also makes snarky comments on how the pace of rapping is what distinguishes rapping from ghazals, among other things, in his gig. These little witty punches by the young rapper will make you laugh from the beginning to the end of his performance.

Swiss film, "And Tomorrow We will be Dead," promises an entertaining fare