Ever since Emraan Hashmi marked his acting debut with Footpath in 2003, there has been no looking back for him. Over the years, the powerhouse actor become popular for his unconventional film choices and playing characters with multiple layers, nuances and shades. He has often been hailed as a risk-taker who is not afraid to experiment with films, characters and genres. He has earned a solid fan base for his charisma, unfiltered demeanor and chartbuster songs that have become an inseparable part of his body of work.

As he turns a year older, we look back at some of Emraan’s most memorable films and performances: 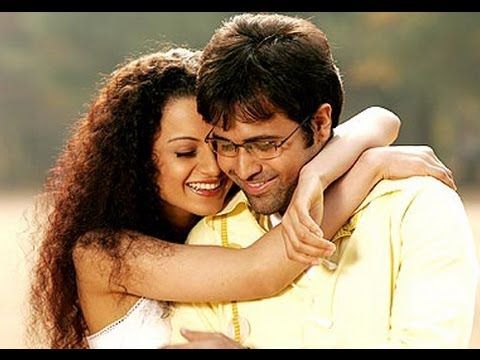 Gangster
Gangster that released in 2006 marked Emraan’s third collaboration with Anurag Basu. The film that went on to win wide critical acclaim saw the actor playing an undercover Indian detective. In a bid to catch a notorious gangster, he pretends to fall in love with his lady love played by Kangana Ranaut. Emraan was praised for playing the nuanced character with grey shades with a rare grit and restraint. 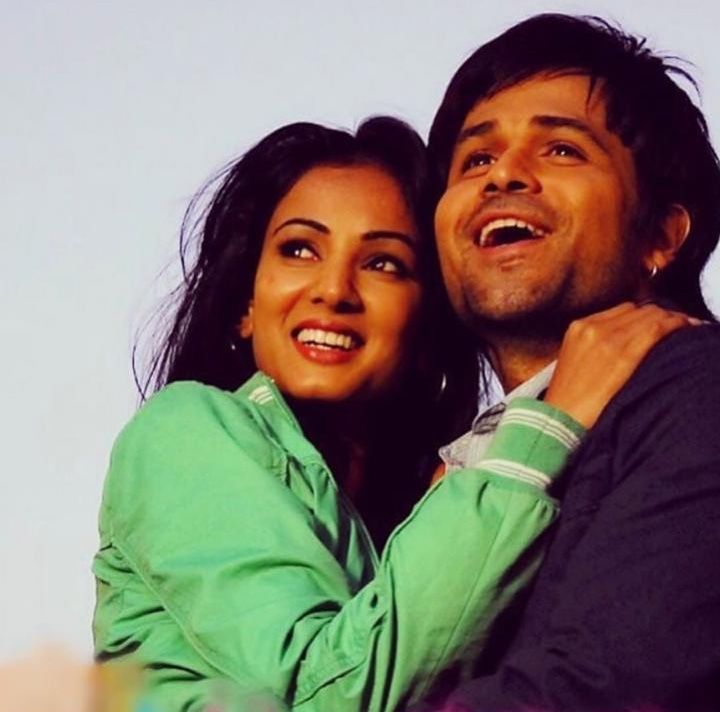 Jannat
Emraan’s filmography is a reflection of his fascination towards grey characters and Jannat shines bright in his oeuvre. His character in it remains etched in the hearts of his fans even today as he charmed them with his portrayal of Arjun Dixit, a street-smart man who soon becomes an infamous match-fixer caught in the labyrinth of power and ambition. His Arjun was elegant, shrewd and charming and he perfectly captured the emotions of a character who suddenly rises to power. 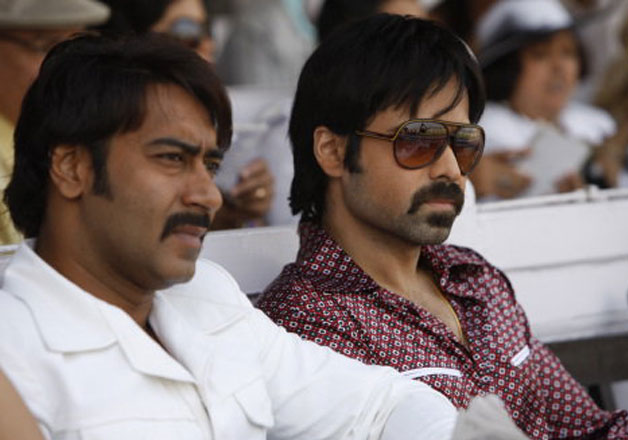 Once Upon A Time In Mumbaai
Once Upon A Time In Mumbaai saw Emraan playing Shoaib Khan. He starts off his journey as an aspiring gangster who becomes a part of Sultan Mirza’s (played by Ajay Devgn) crime ring. He soon rises to power as he becomes a despicable smuggler who causes the latter’s downfall. He played a reckless, whimsical, aggressive and fashionable Shoaib Khan to the T. It remains one of his most complex character portrayals till date as he slipped under the skin of Shoaib Khan with aplomb. 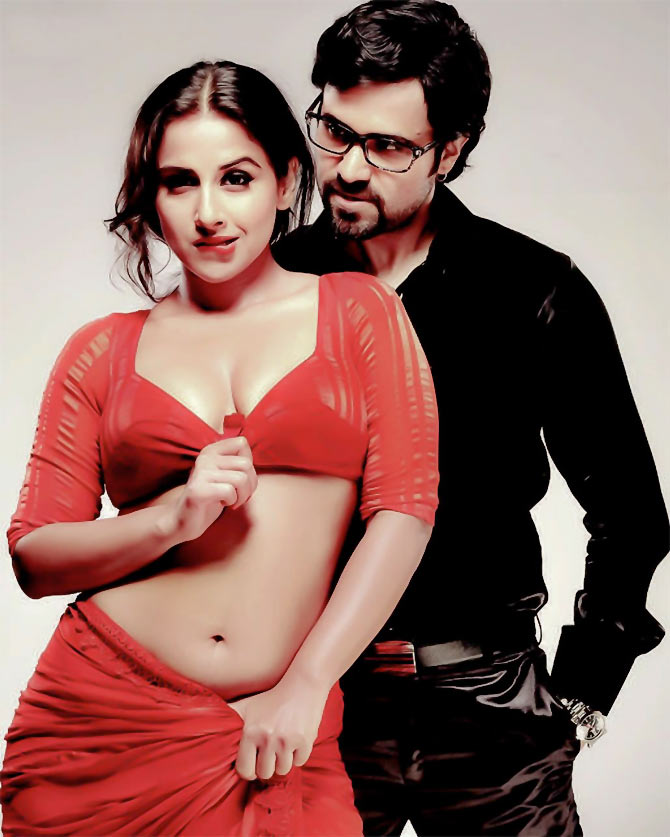 Mumbai Saga
Emraan’s latest release, Mumbai Saga, saw him essaying the part of a policeman for the first time. He played a dedicated Mumbai cop, Inspector Vijay Savarkar, who is on a warpath to get a hold of a gangster played by John Abraham. He impressed all with his performance, powerful avatar and high-octane action sequences. He has been lauded for his gravitas and strong screen presence in the film.

Celebrate World Theatre Day with these plays and short films. Watch for free!