Imtiaz Ali is one of a kind, the storyteller in him will make you want to ask him questions about how he knows you so well because that’s how real, relatable and raw his art is. He has created a mad world, where a lot of people find sense of belonging. Had it not been for the characters that Imtiaz created, we might wouldn’t understand transition, love, acceptance the way we do now. The director mentioned in a show called Creative Indians on Netflix that whatever he does is not because he is committed to do it, he does it because he is interested in doing it which is a life lesson in itself.
Here are 5 characters of Imtiaz Ali that left an impact on us: 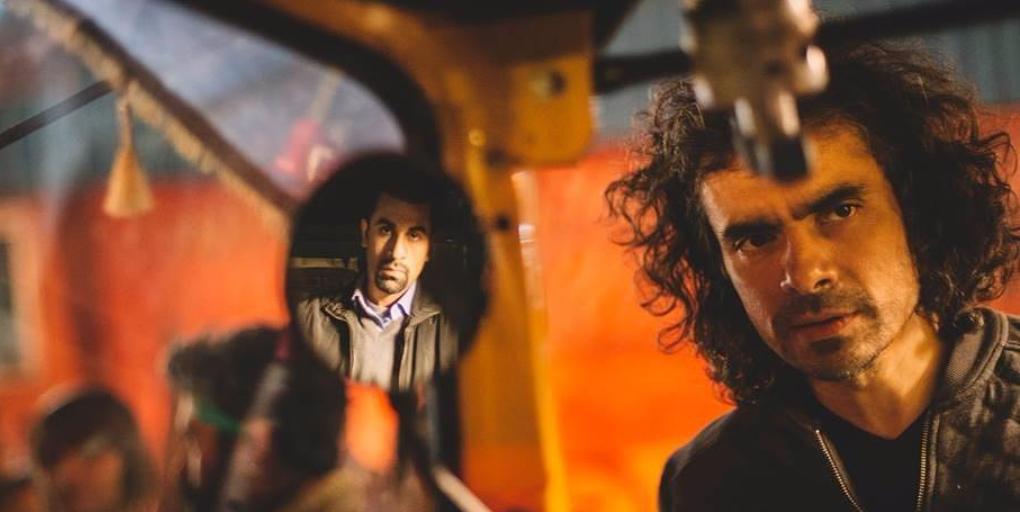 Tamasha, every time you watch this film it’s a new and better experience altogether. Imtiaz Ali’s Ved is every man’s story who is looking for an escapade from life that they didn’t choose for themselves. We have all felt the chaos and confusion at some point in our life and so does Ved, Imtiaz Ali very beautifully conveyed that acceptance is not easy and embracing it is even harder but it’s important because Ved was an ordinary salesman but an extraordinary storyteller.

Story of this film revolves around Viren and Aditi, former being the son of an industrialist and the latter being an orphan living with her uncle, who meet each other through an arranged marriage setup. However they both reject the idea, Viren just as per any Imtiaz’s character, is not in love with the idea of falling in love, rather looks it in the eye and questions it. Viren taught us that love might be the right time and not only a person, he posits that it might take you all sorts of coincidences to fall in love but love can’t be a coincidence in itself.

Jordan also known as Janardhan Jhakar, who dreams of a world that is far from his reality but eventually he does end up living in it. On a journey from Janardhan to Jordan, he makes you feel the pain of voids in your life all at once and he does justifies the feeling of not always being happy just by getting where you wanted. Imtiaz Ali’s characters always inquest and often comes out as confused, so does Jordan but he conveyed that it’s not important to always know the right or the wrong if you feel it’s right then it’s right.

Imtiaz Ali’s Aditya played by Shahid Kapoor started off as someone who has lost all hopes from life and moves to a darker side but Geet enlightens his world. Sometimes when people try to share our load we resist and hesitate, Aditya felt the same initially but he did let Geet share his part of pain for better and lived his life happily ever after, so maybe we should let people share ours too. Also further in the film you realise that love, not necessarily is felt only when you are together or share a specific relationship and Aditya did set a perfect example for that, it’s an emotion and a feeling that stays. 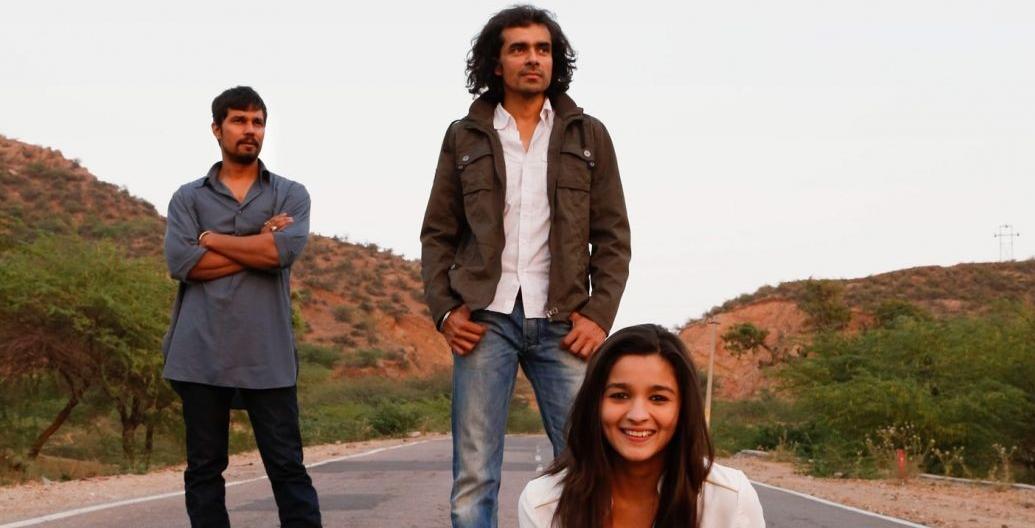 Highway is the film about finding freedom in captivity, which perfectly goes with the main protagonist Veera, whereas Randeep Hooda’s Mahabir was directionless and did not know what he was doing in his life and biggest question was why. Mahabir was a part of Veera’s journey but he instilled something very significant that if you do something that you don’t want to but are fated to do it, you may still be physically alive but your soul dies there and then.

Ice Ice Baby: Here’s why ice should be your best beauty buddy.