The power couple met on the sets of their film Dhai Akshar Prem Ke in 2000 and later worked in Kuch Na Kaho in 2003. After dating for a year, they decided to get married and today they celebrate their 14th marriage anniversary. 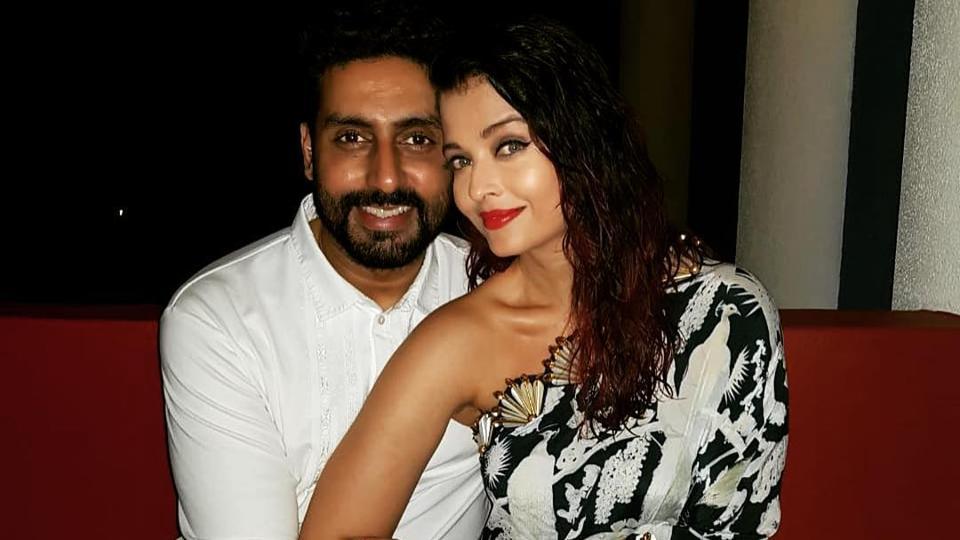 Tina Ambani congratulated Aishwarya and Abhishek Bachchan on their 14th wedding anniversary with the quote below!

Can’t believe it’s been 14 years since your beautiful wedding! Still crazy in love, utterly gorgeous and the most fabulous parents to Aradhya. Blessings and heaps of hugs and love – happy anniversary 🤗❤️@juniorbachchan pic.twitter.com/YOUoUvTyy5 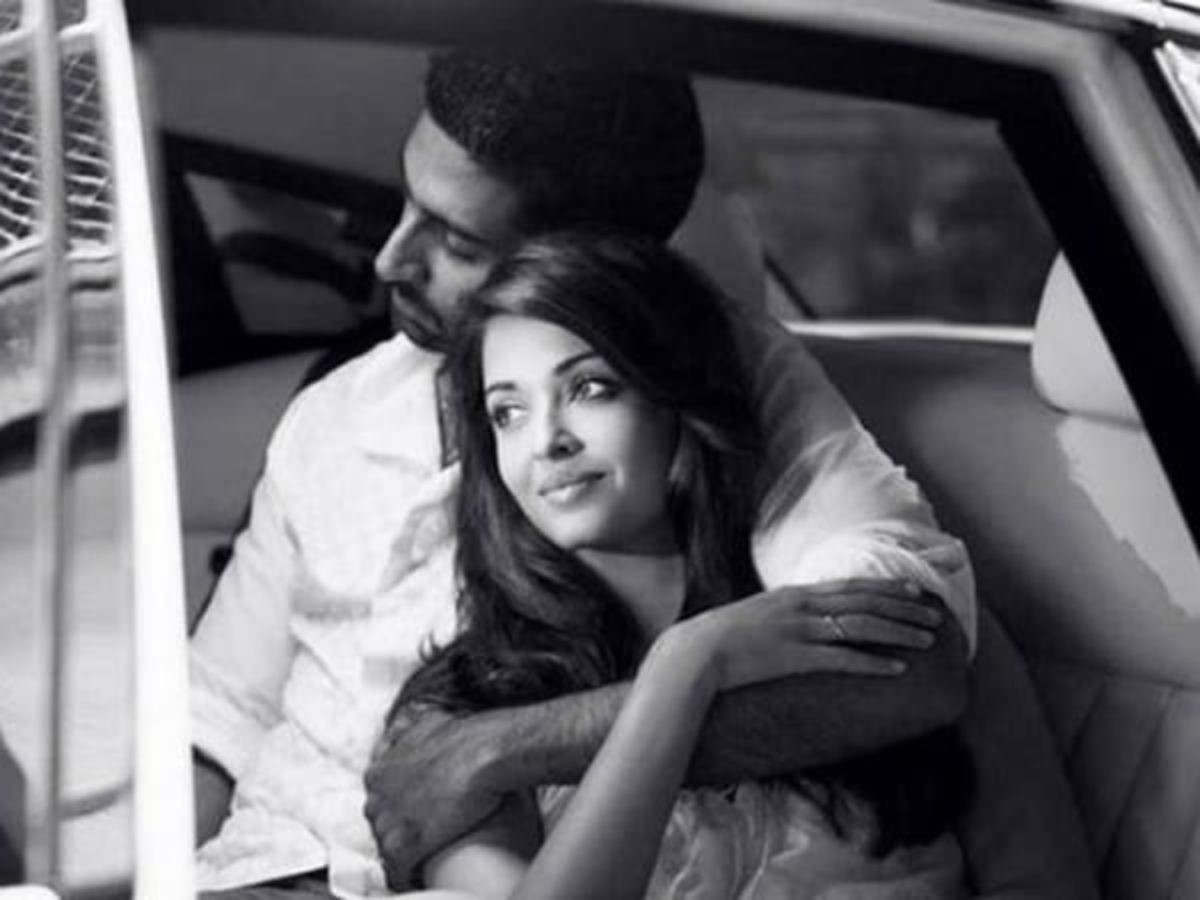 After Dhai Akshar Prem Ke, Aishwarya and Abhishek’s friendship slowly blossomed and ultimately “evolved into something more”. The star admitted that it was during the shoot of Umrao Jaan that things took a “serious turn” and before long, they were tying the knot “The best practical tip I’ve got is from my wife (Aishwarya Rai Bachchan) while shooting Dhaai Akshar Prem Ke– check your teeth, check your nose. Suddenly the audiences realize this for time immemorial, so that’s what he had for lunch! 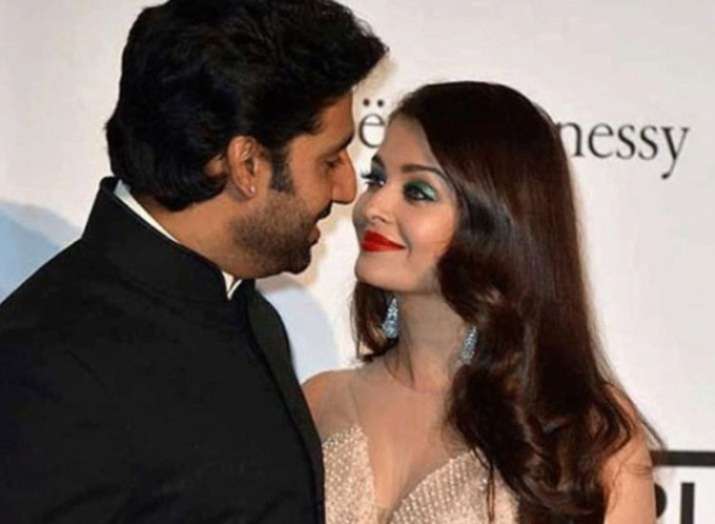 Abhishek has always supported his beautiful wife across the work she does and his responses to her stunning pictures are endearing!  Aishwarya Rai Bachchan’s dramatic blue gown at the 70th Cannes Film Festival took the internet by storm and social media users couldn’t stop gushing about her princess-like look. Much like everyone else, Abhishek too was awestruck over his wife’s look at Cannes and took to Instagram to share a gorgeous picture of Ash along with the coolest caption. Borrowing the famous dialogue from the classic ‘Casablanca’, he wrote, “Here’s looking at you kid.” This isn’t the first time the actor is all praise for his wife on social media. The day Ash graced the red carpet in the Michael Cinco gown; the doting husband posted a picture of her with a caption that read, “Love this photo….. Oh yes, and the beautiful lady in it too.” 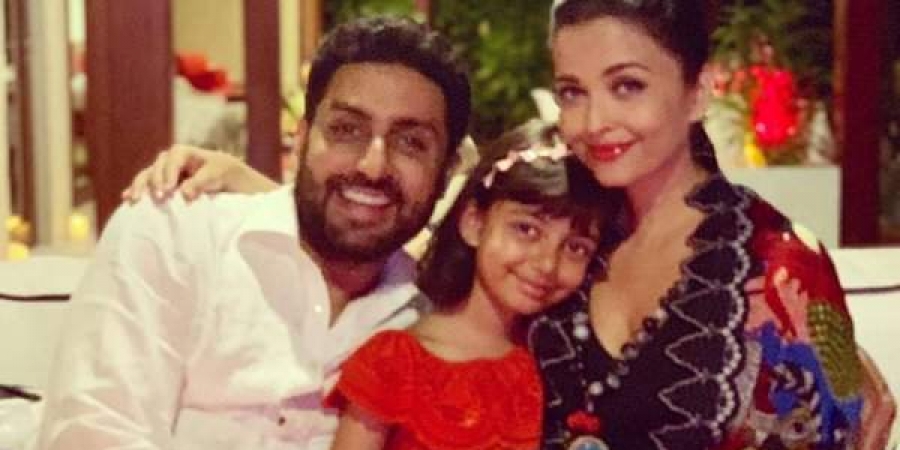 Abhishek is all praise for the way Aishwarya has groomed Aaradhya. ” She has made Aaradhya very aware of the family that she came from, from when she was a newborn baby. She knows that her dada and dadi, and her mom and dad are both actors, and that we’re very privileged and that we enjoy the love and respect of so many millions, and that you have to learn to respect that and appreciate that, and thank God for it. She’s fine, she’s very normal about these things. She sees our films, and enjoys them.” 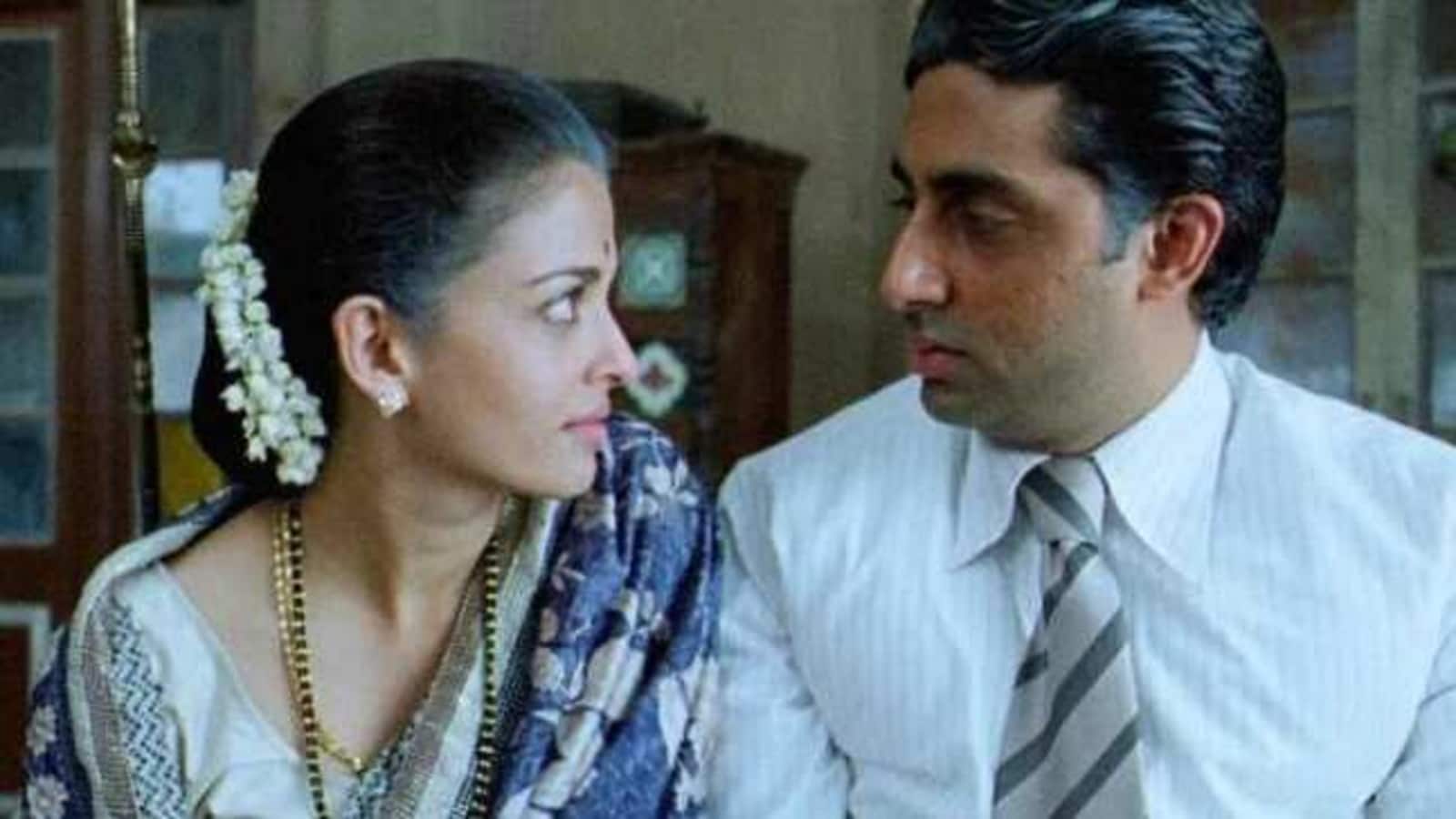 In an interview with  Filmfare, Aishwarya stated that Abhishek that is special because ‘he’s himself.’ “He’s a normal guy. When he walks into a room, he carries his lineage and his upbringing. It’s all out there in the obvious and yet you know he’s a guy in the room you can have a conversation with, you can hang out with, you can have fun with, you can have an intense conversation with. He’s someone who’ll have a straight face even as he jokes with you. He was born into showbiz and he has a lineage to carry. Despite all that there’s nothing showbiz about him. That’s the nicest part. He’s relatable and engaging as a person. And he’s my man, the father of my child,” she says!

Here’s to a lifetime of love together!

Famous dishes of Ramadan from around the world