The trailer of one of the the biggest action-drama of the year, Selfiee also starring Emraan Hashmi will be attached to Shah Rukh Khan’s mega-release Pathaan across cinemas!

The makers of Akshay Kumar and Emraan Hashmi starrer Selfiee dropped the action-drama’s second poster and also shared that the much-awaited film’s trailer will be released on 22nd January! But that’s not all, as insiders reveal that the film’s trailer will be attached to one of the biggest theatrical release of the new year – SRK, Deepika Padukone and John Abraham starrer Pathaan. 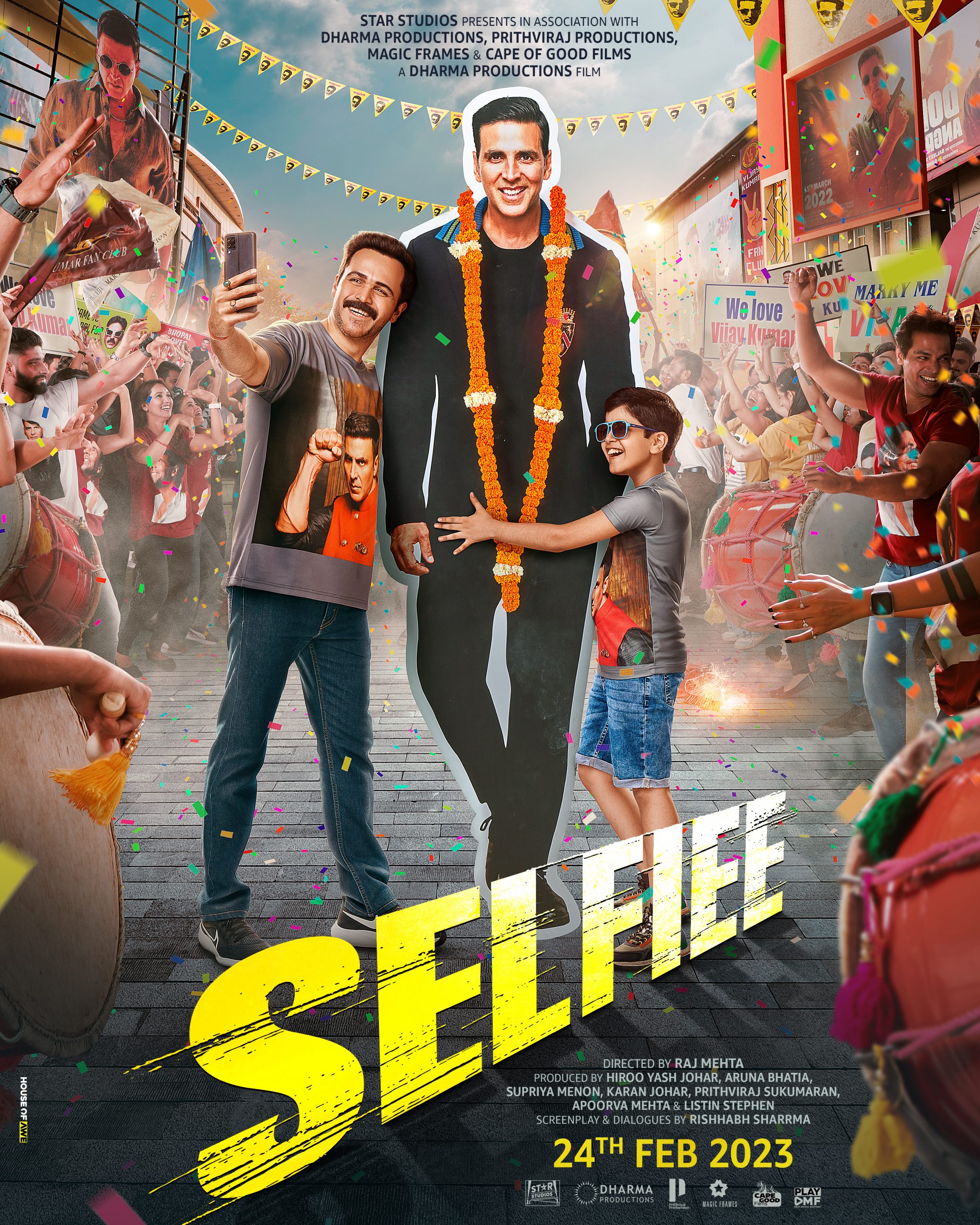