The Museum of Islamic Arts in Qatar is all set to reopen following an enhancement project and a revamp of its permanent collection galleries.

One of the principal institutions dedicated to Islamic Art, the venue will open on October 5, keeping in line with the upcoming month-long Fifa World Cup 2022 Qatar. The renovation has been made with the aim to make the museum more accessible, engaging and educational. 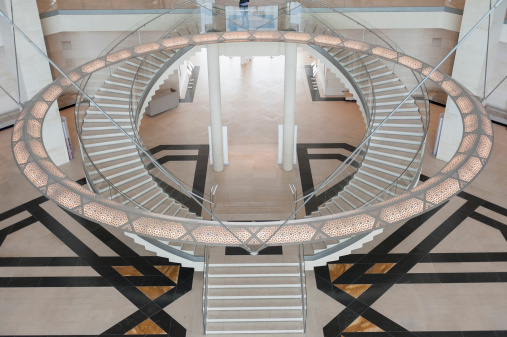 The updated museum will feature more than 1000 items on display for the first time in its history, the majority of which are newly acquired. The collection galleries will showcase an expansive visitor trail, offering interpretative materials that will help explain the artworks better along with interactive displays and multi-sensory applications to make it more engaging and fun for families and young audiences.

Each gallery will be organized according to historical and cultural themes, periods and geography and will traverse through the traditions of Islamic craftsmanship. The venue will also be launching a new segment on Islam in South-East Asia which will mainly focus on the cross-cultural exchange within and beyond the Islamic world. 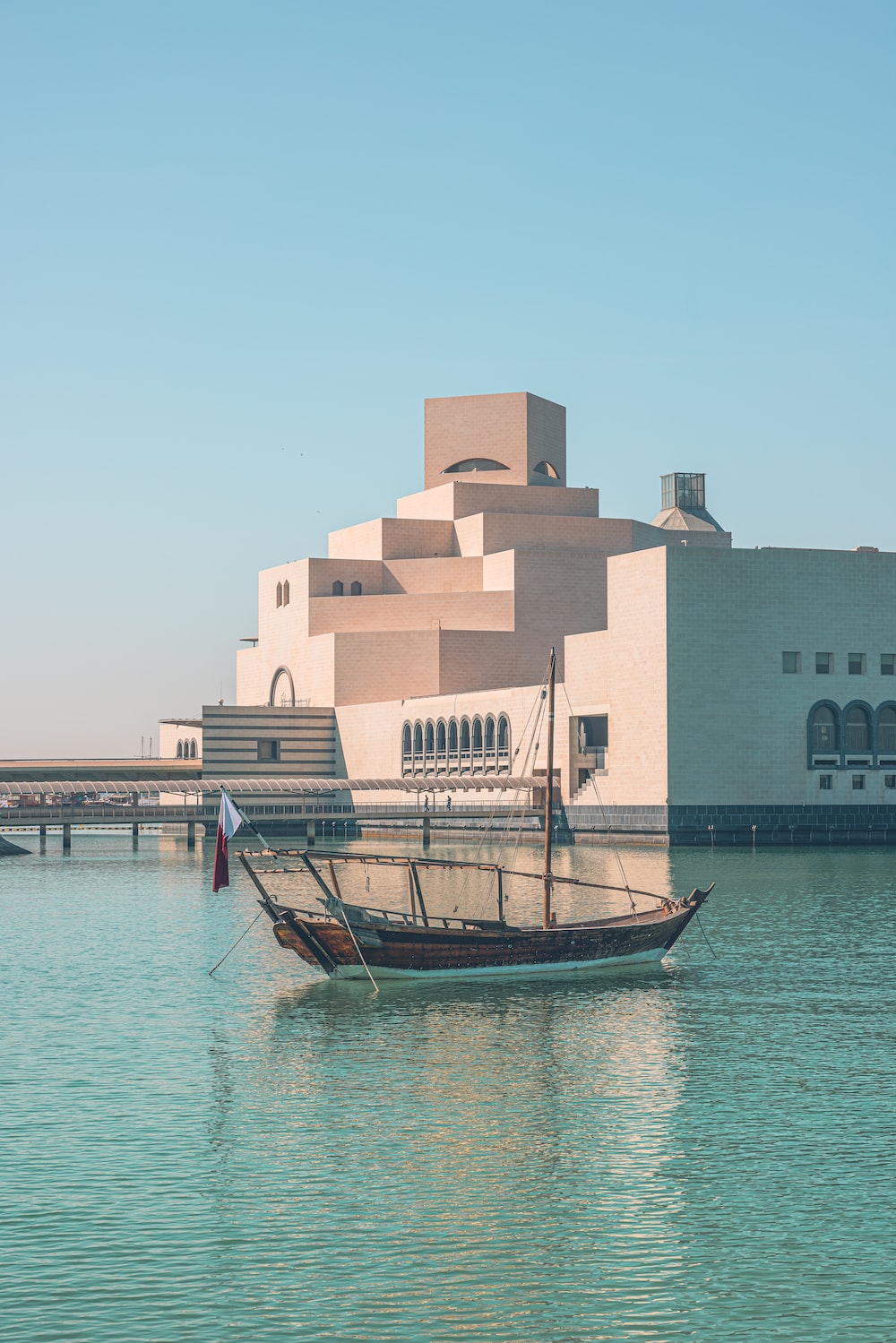 The relaunch of the museum comes in time with the year-round cultural initiative titled ‘Qatar Creates’. Established in 2008, the museum sits at one end of the corniche in Doha and was the first foundation launched by Qatar Museums, headed by its chairwoman, HE Sheikha Al Mayassa Bint Hamad Al-Thani. The venue was designed by globally renowned Pritzker prize-winning architect IM Pei. “The opening of the Museum of Islamic Art was a transformational moment for Qatar, marking the nation’s emergence as a new global cultural destination and paving the way for establishing other major museum and cultural institutions in the region,” said Sheikha Al Thani.

The galleries will feature celebrated artefacts such as the Blue Quran, the Cavour Vase, the Vranasi necklace, the Ramayana manuscript of Hamida Banu Begum among other attractions.