The day is marked to celebrate one of the most iconic sci—fi franchise created by George Lucas in the 70s, Star Wars. The day is a pun, originally a very popular catchphrase “May the Force be with you”. The catchphrase is used by the Jedis throughout the series as a sort of blessing.

Star wars has been a cultural reset for the sci—fi fans and the pop culture community. Celebrating the day is much larger than just the quote for the fans of this franchise.

Having given a new direction to filmmaking and cinematography, to this day, Star wars remains the most financially successful franchise. It has grossed over 2.5 billion dollars since the release of the first film,  Star Wars IV: A New Hope. 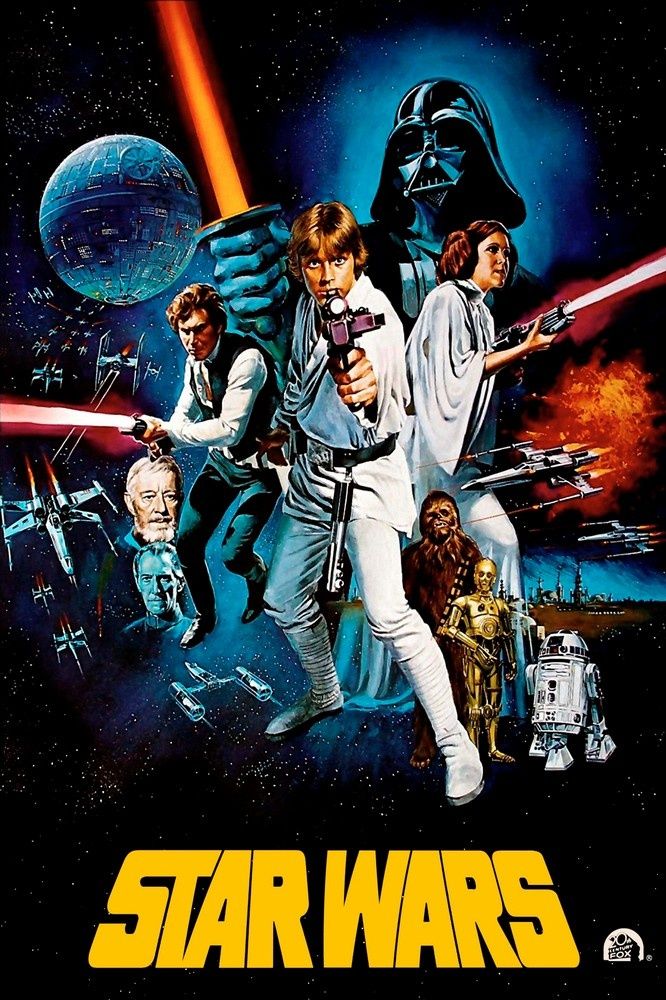 The most ardent fans celebrate this day by organising events and gatherings all aroundthe world. It’s a common practice for fans to cosplay as their favourite characters on this day with all the merchandise available like the light sabers.

Considering the global pandemic the fans have taken to Twitter instead of organising events. The watch parties and hashtags have commenced! On this day, Google also paid tribute to this epic franchise with the Star Wars themed home page.

As for us, we already have our corn popping for the Star Wars marathon! Let is know what you are doing to celebrate today. May the Fourth be with you.