The legendary  Amitabh Bachchan gives a passionate 13-minute monologue about violence against women at the end of Rumi Jaffrey’s gripping drama Chehre. It is a masterpiece of a performance that brings the plot to a head and elevates the story to new heights. 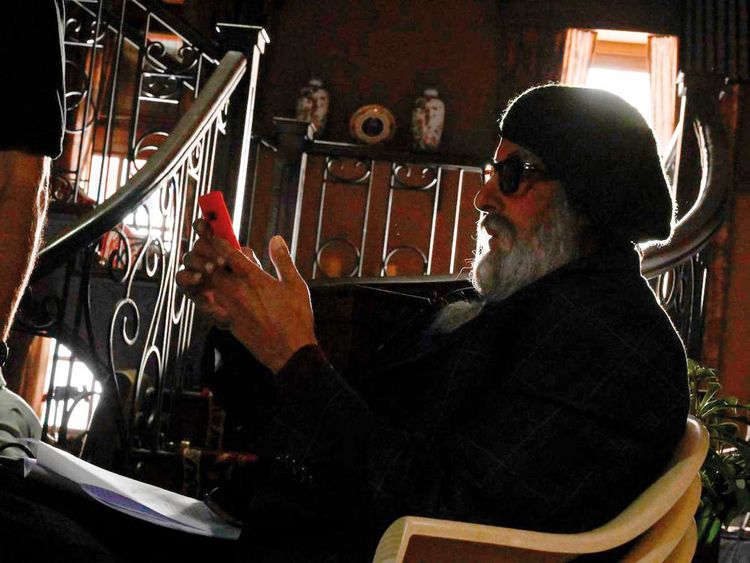 Talking about how significant the monologue is, Producer Anand Pandit says, “No actor in the world has delivered such a long and revealing monologue on any issue. You will be surprised to know it was Bachchan Saab’s idea. He thought it would be a good idea to elevate the debate on the issue of rape and women’s safety in the film to another more universal level, and he was right.”

Also, Mr. Bachchan did not just deliver the monologue, it also has a surprise in it. “Bachchan Saab wrote the entire monologue himself. Not just that he performed it in one take, at the end of which all of us broke into spontaneous applause . We now intend to use that 13-minute monologue as a video on women’s safety to be distributed free of cost to all organizations devoted to creating a safe environment for women,” proclaims Pandit.

Mr Bachchan has always been worried about sexual violence against women. In an interview in 2016, the legendary actor said, “Laws, punishments, public awareness, safety, regulations, debates and discussions shall take place aplenty, and they should. But unless we change the mind set of our countrymen, or indeed any human that indulges in such horrific, depraved, degenerate and disgusting crimes in any part of the world, we cannot expect fruitful results.”

“There needs to be an educational effort, efforts to bring uniformity, respect and equality without discrimination. Women cannot be objectified. A woman’s body is not a democracy, it is a dictatorship and it’s high time they started exercising that right!”