Pop sensation Ariana Grande (27) had announced her engagement to Dalton Gomez (25), a luxury real estate agent, In December 2020. The news of their their marriage was broken by TMZ.

A representative of the singer confirmed the news that Grande and Gomez tied the knot at their home in Montecito, California, on Saturday, May 15. They further said that the ceremony was ‘tiny’ and ‘intimate’ with fewer than 20 people present. 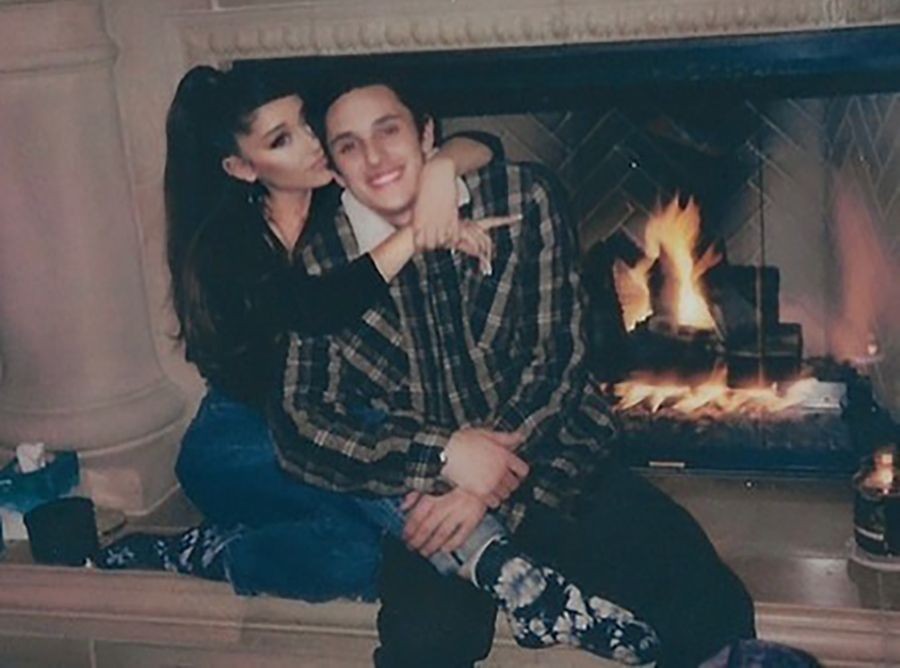 Ariana and Dalton’s relationship, though confirmed, has always been rather private than her past relationships. And according to the rep, the couple and their families “couldn’t be happier.” 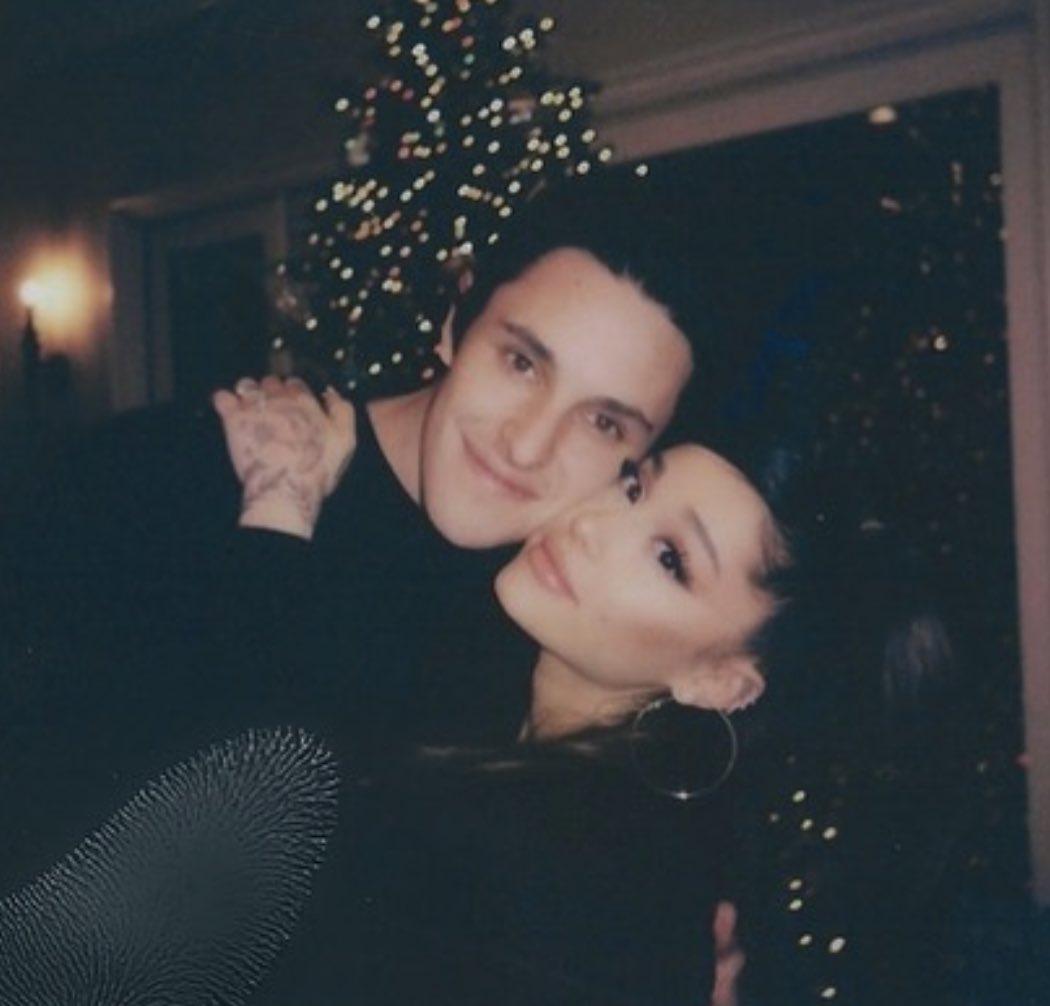 The singer was previously engaged to US comedian and actor Pete Davidson, but called it off two years ago; and was also in a very serious relationship with Mac Miller prior to his sudden and heartbreaking demise.

The recently weds had made their first public appearance as a couple in the music video of ‘Stuck With U’, a collaboration between Ariana Grande and Justin Bieber.

This week marks three years of the attack during Grande’s Manchester concert. After the last few strenuous years for the singer, this news is like light at the end of a tunnle and we couldn’t be happier!

We hope Ariana walked down the aisle holding hands with her mama and this lasts forever as she so wished in ‘Thank U, Next’ one of her hit tune!

Get ready for the Avatar 2!

Diana Penty crusades for those affected by Covid 19