On the day of Arvind Swami’s birthday that was yesterday, the team behind his new
bilingual movie Rendagam( Tamil), Ottu (Malayalam) released the first
look poster.

Along with Arvind Swami, Kerala’s superstar Kunchacko Boban is also seen in the poster who plays an equally important role. 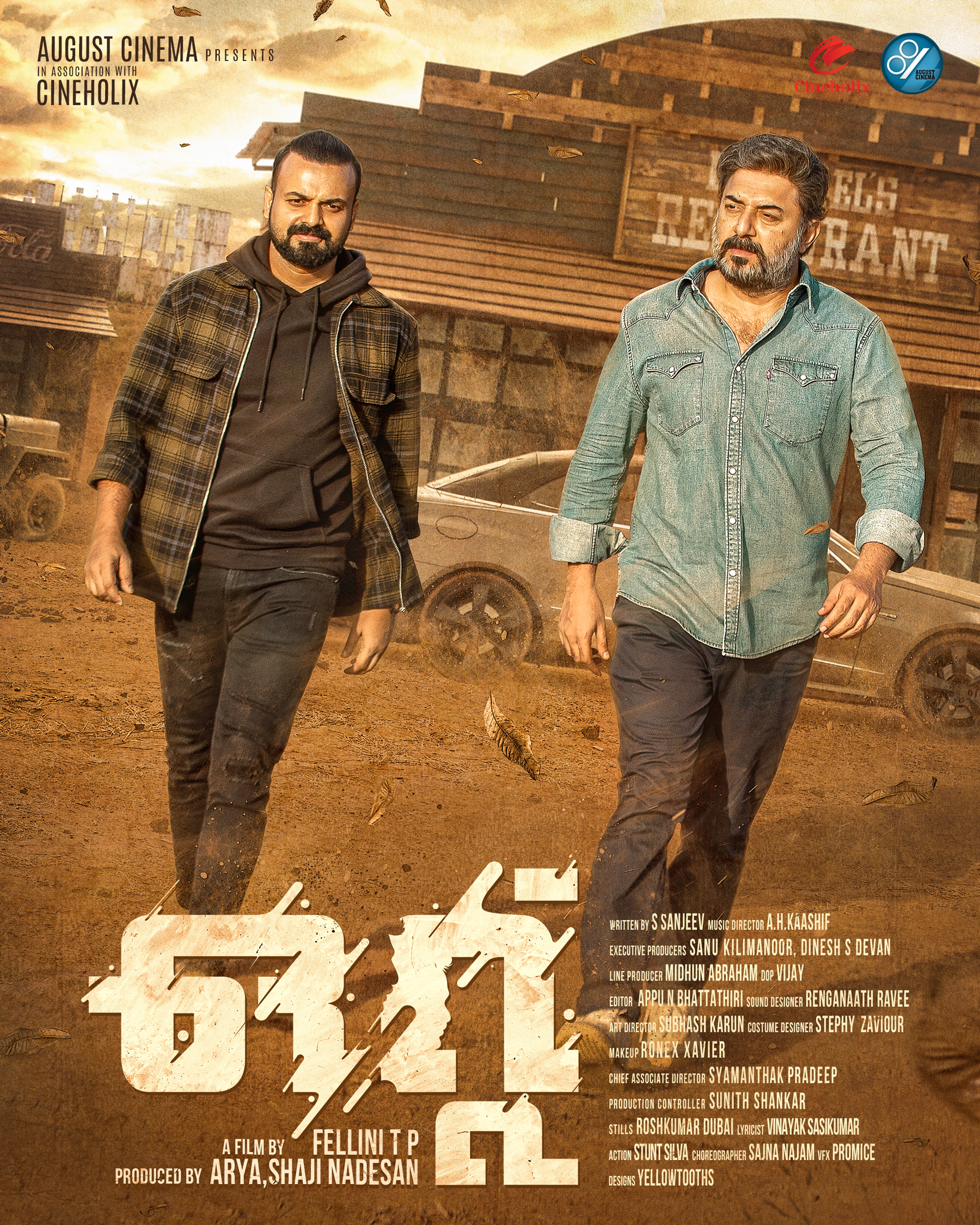 Earlier this year Jackie Shroff had confirmed his presence along the
case.The movie is directed by T.P.Fellini who previously directed
blockbuster movie Theevandi and produced by Shaji Nadeshan under the
banner of August cinemas. The shoot will resume in Goa and Mumbai once
the lockdown restrictions are lifted. 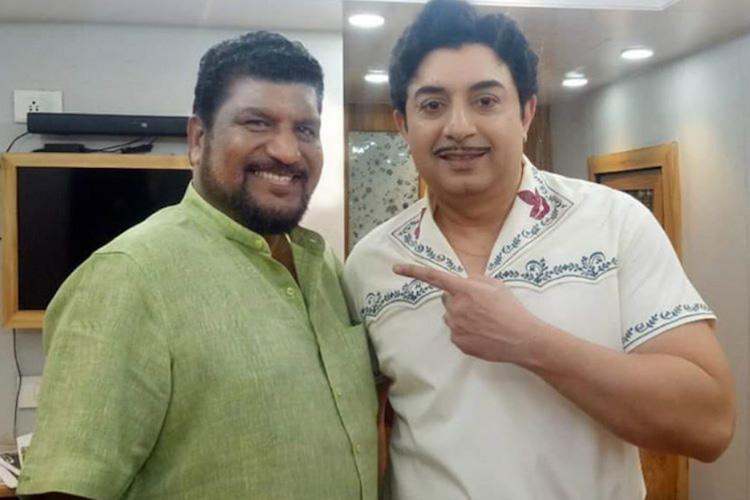 We are also looking forward to Arvind Swami’s next release Thalaivi where he plays the former CM of Tamil Nadu, the late MG Ramachandran.