All Things Filmy, Bollywood, Entertainment, Features, Filmy
1 month ago
by Manju Ramanan
0
Known to be one of the biggest entertainment industries in the world, Hindi cinema, also known as Bollywood has always inspired zillions around the world. While many of us fancy the idea of being a movie star, it’s definitely not as easy as it looks on the outside. Our B-town stars give an incredible amount of hard work and dedication to do justice to their on-screen characters.Celebrating the zeal of such movie stars, today we list down 4 Bollywood actors who underwent major physical transformation for their films. Take a look…
1. Aditya Roy Kapur 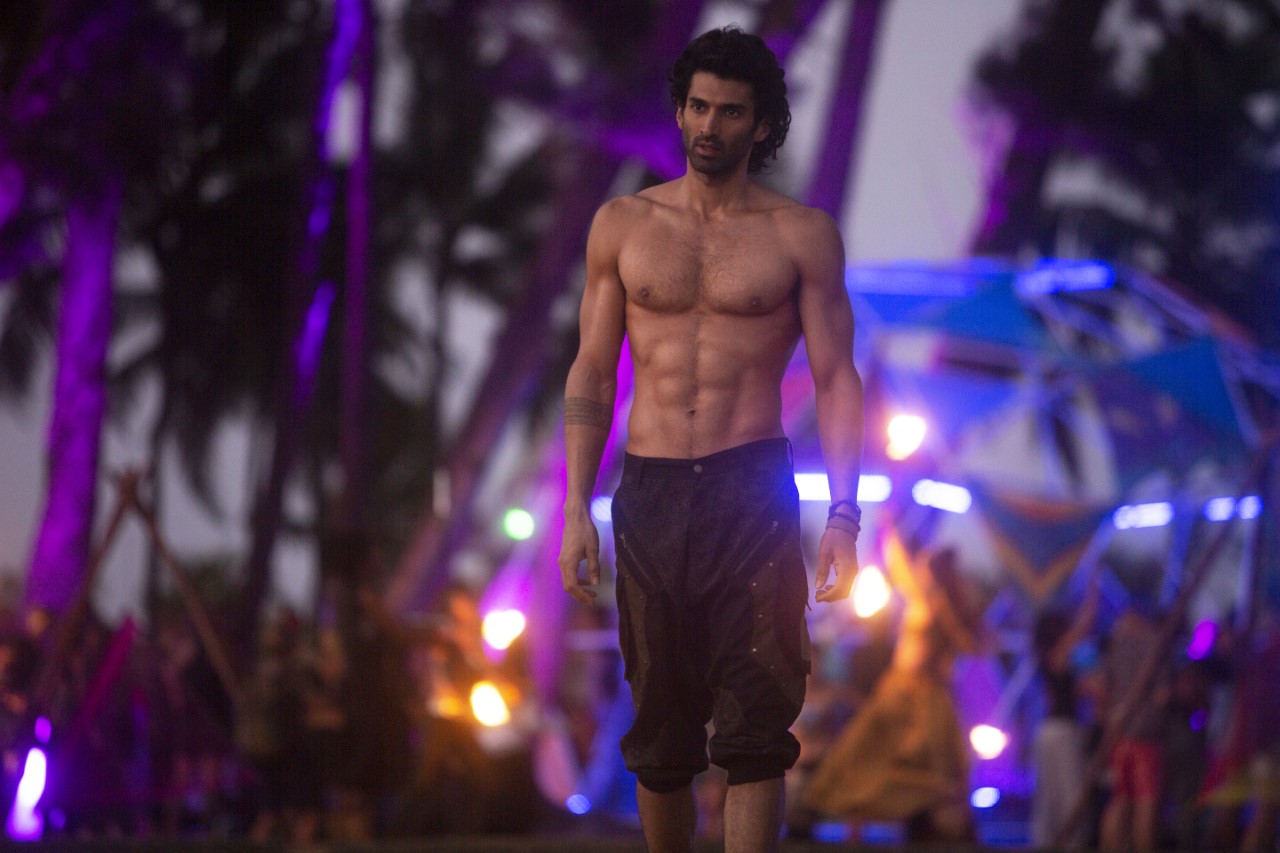 Just when the nation tried to label Aditya Roy Kapur as the chocolate boy next door, the versatile actor left cine-lovers with his massive physical transformation for his blockbuster release Malang. A dark thriller which won the audiences with its unpredictable and edgy storyline, Malang turned out to be a game changer for Kapur. As cine goers recognised him as a new action mass hero, it was impressive how the actor underwent a massive physical transformation and donned two completely different avatars in the film. Performing deadly, high octane action sequences, deadly high octane action sequences, Aditya was seen in two extremely distinct looks in the film, one being lean and the other being bulky avatar. Even for his next Om, Roy Kapur has worked hard to achieve the desired look.2. Ranveer Singh 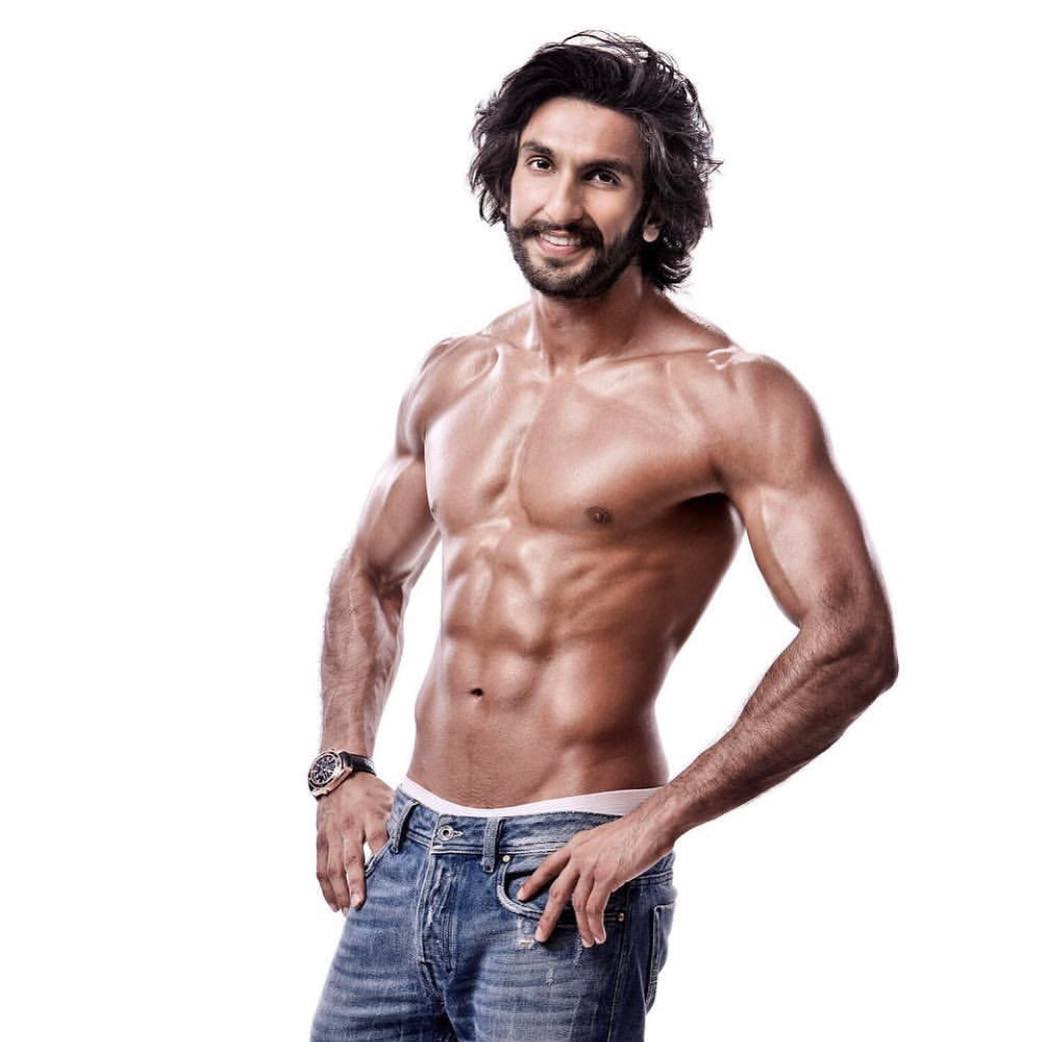 Known to be a director’s actor, Ranveer Singh has time and again undergone physical transformations for his role in various films. The actor had worked really hard on his body for Rohit Shetty’s cop drama Simmba and underwent major training to attain a beefed-up body. And yet again, not too long ago, Singh worked hard on his physical appearance and looks for his upcoming film ’83, for which he developed a lean physique. We hear that besides the intense workout sessions, the actor also had a meticulous diet regime in place for the same. 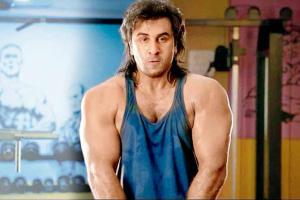 Credited for giving Hindi cinema one of the finest performances in today’s generation, Ranbir Kapoor has earned himself a spot in every top filmmaker’s wishlist. The actor who will be next seen in Brahmastra opposite girlfriend and actor Alia Bhatt, underwent a solid physical transformation for his critically acclaimed film, Sanju. In order to get the required bulked up look for the Sanjay Dutt biopic, RK used to have 8 meals a day and wake up at 3 in the morning to drink a protein shake, along with intense workouts. 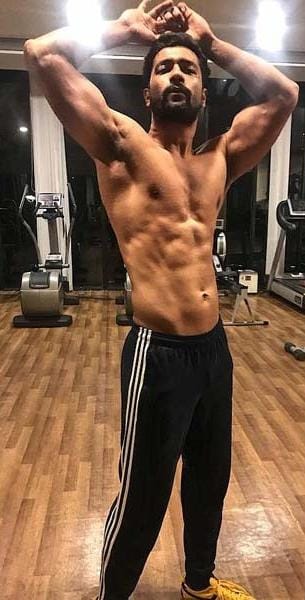 Last seen in the Bhoot – Part One: The Haunted Ship, Vicky Kaushal is known not just for his exemplary acting skills but for his incredible physical transformations as well. For his super hit film Uri: The Surgical Strike, Vicky went through a complete change and gained 15 kilos for portraying the role of a military man. In order to get the right look for his character in the film, Vicky followed a strict diet regime and did immense training, building muscles for the desired sculpted structure. Next to be seen in Sardar Udham Singh, we hear he will be seen again in a never seen before avatar.