After almost 25 years since his last Malayalam film Devaraagam, Arvind Swami will be making his Mollywood comeback with Ottu that will see him share screen space with Kunchacko Boban. As per filmmaker Fellini TP , “The story revolves around two friends and their bond and happens between Mangalore and Mumbai. It can be categorized as a road movie” . The film will be a bilingual that will be released in Malayalam and Tamil.

On roping in Arvind Swami for the film, the Theevandi filmmaker says, “It happened almost two years ago. I met him through a friend Shaneem. Arvind had a lot of offers coming in from Malayalam but he’s pretty choosy. We had about three sittings and he loved the idea; that’s how he came on board.” 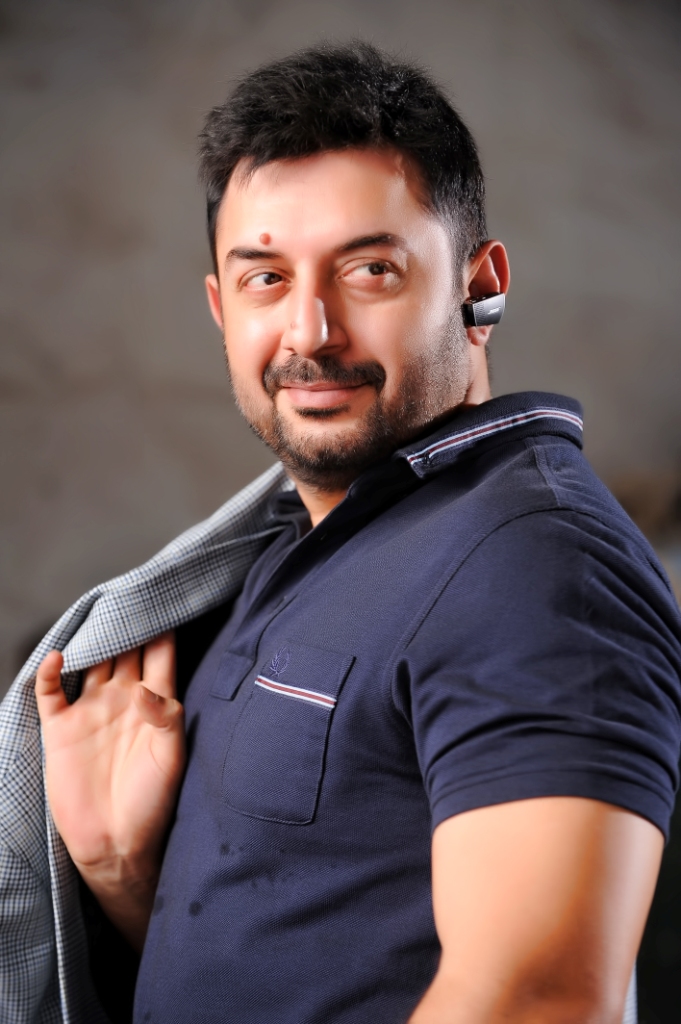 The film is scripted by S Sajeev, who had also written Appu Bhattathiri’s directorial Nizhal that has Kunchacko Boban and Nayanthara in the lead and Fellini as a creative director. “Ottu was supposed to go on floors last year but because of the pandemic, we had to delay it. The plan right now is to start shooting in March with Mumbai, Goa, Mangalore and Udupi being the main locations.” As for the rest of the cast and crew, the filmmaker says that the team is currently finalising the actresses. Music director AH Kaashif, who had composed for Pathinettam Padi, and editor Appu Bhattathiri are part of the crew.

Devaraagam is a 1996 Indian Malayalam-language film directed by Bharathan and stars Arvind Swami and Sridevi. KPAC Lalitha, Kozhikode Narayanan Nair, Zeenath and Nedumudi Venu were in supporting roles. The film music was composed by M. M. Keeravani. A Tamil and Telugu dubbed version of the film was also released.

Sonam Kapoor wraps up shooting for Blind in just 39 days!